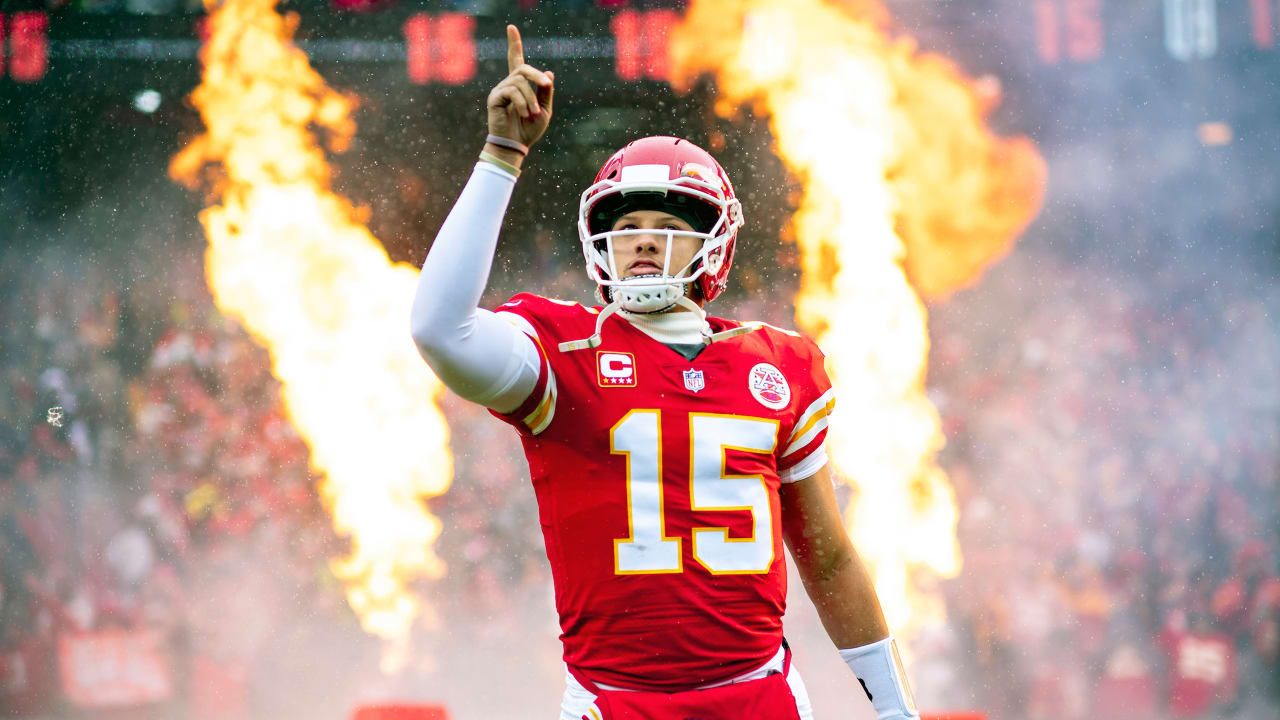 Hey, y’all! It’s me again; as promised, I’m back with Part 2 of “The Casual Players’ Guide to Fantasy Football Strategy.” This week, we’re going to look at some more nuanced aspects of fantasy football strategy that will give you an edge in your home leagues. It’s probably going to have lots of Dallas Cowboys references, so be warned. If you missed Part 1, the link is right here!

A Good Draft Strategy is, Well, a Semblance of Strategy

Look, we all know that we don’t know the future, and there’s usually a wild card in your drafts that will throw the whole thing off. Depending on the level of experience you and your co-managers possess, things can go drastically off the rails quickly. To keep things on track (get it?), have an idea of positions and people you could take instead of “your guy.” People also panic when certain positions start flying off the board, and that can cause you to panic and grab a player way higher than they should go. For the love of everything, please listen to me when I say this: don’t buy into the panic. Research the players, positions, average draft position (ADP), have contingency plans and draft smartly. There are always times when a player is still too good to pass up but be prepared for those situations. Grab that player, then look for value in the position you needed in a later round.

So Your Guy is Gone: What Now?

As I alluded to earlier, there is always someone who will de-rail your draft and take the player you have your heart set on. We call this unfortunate event “sniping.” This undoubtedly happens to me every year. There have been a few entry-level leagues where lower-tier quarterbacks have gone in the first round, entirely and unexpectedly ruining any plans I had of getting said quarterback a later round. So what do you do? The simple answer is research, research, research. Before you go into your draft, have an idea of comparable players in similar systems and understand their ADP. What may seem at the time to be a snipe may open you up for bigger opportunities later. For example, someone sniped Dak Prescott from me in a league last year, and I ended up with Josh Allen. Allen finished as the QB1 in fantasy last season. When fantasy gives you lemons, make a drink and move on.

How Far Should You Reach for a Player?

So what if you just really, really, really have to have a player? My first piece of advice is don’t overpay at the expense of your other positions. That’s why doing mocks (as I mentioned in PART ONE) and ADP research is so important. You know which players and which positions you can take later to make up for a reach. My second piece of advice is don’t buy into the hype. Two words on that: Zack Moss. Quite honestly, the final piece of advice is to trust your gut if you’ve researched enough. The first year I was in a co-owner league, I was adamantly opposed to drafting THE Patrick Mahomes in the fifth round; I thought it was entirely too early for an unproven quarterback in a competitive league. However, I ultimately relented, and Mahomes put up a monstrous 417 points in his first full season while winning MVP honors.

Clearly, I was wrong.

The point is, there’s no definitive way to tell if you’re reaching too far. Just research and know where players are going so you know when to jump and when to take the stairs.

.@PatrickMahomes5 won more national honors (14) than he had INTs (12)...not bad for a gunslinger.

What is “Streaming,” and When Should You Stream?

Streaming is a philosophy that you don’t need to have a particular player on your roster from week to week. Instead of drafting a player as your rock, you utilize the waiver wire to pick up a player who has an excellent real-life match-up to act as a filler for that week’s fantasy match. The position I most advocate streaming is defense. The league is so geared toward high-powered offenses that unless you have a generational defense like the New England Patriots had a couple of years ago, you’re going to experience wildly inconsistent output. You wouldn’t want your defense going against the number one offense, would you? At the risk of sounding biased, even the Los Angeles Rams, who finished as the number one defense last season, only put up a measly four points against the Dallas Cowboys in Los Angeles. If you can’t count on them week-to-week, you don’t want them in your starting lineup, and defense is a position you can’t count on.

What is a FAAB?

Some leagues add an extra element instead of using the traditional waiver order most basic fantasy leagues use. This is called a “Free Agent Acquisition Budget,” or FAAB for short. A FAAB is a set amount of money allocated at the beginning of the season and is used to bid on waiver acquisitions. Instead of relying on waiver priority, the person with the highest bid wins the waiver pick. Playing in a FAAB system is fairer, especially if you stream positions, but it comes with its pitfalls. The biggest one is the undeniable urge to blow all your money at the beginning of the season. DON’T! You’re much more likely to need it at the end of the season than at the beginning. Players go down without the chance to return in the final weeks; plus, you’re going into playoffs. You don’t want to be beaten by a player you tried to pick up just because the other guy bid more. True story, this happened to me in a championship game in 2017. Both of our quarterbacks went down before the final game, and we both bid on Nick Foles. The guy had more FAAB money than I did, he got his man, and Nick Foles went OFF, while I was left with a second choice. Save your FAAB like it’s your retirement (unless you’re a millennial; then imagine it’s your retirement).

Well, guys, I think I’ll cut it off here today. I could go on and on, but there’s some serious in-depth stuff we’ll save for next week! As always, if you have any questions, comments, or disagreements/shit-talking about my takes, I’m @Britt_Flinn on Twitter. Let’s talk! Hope y’all enjoy!