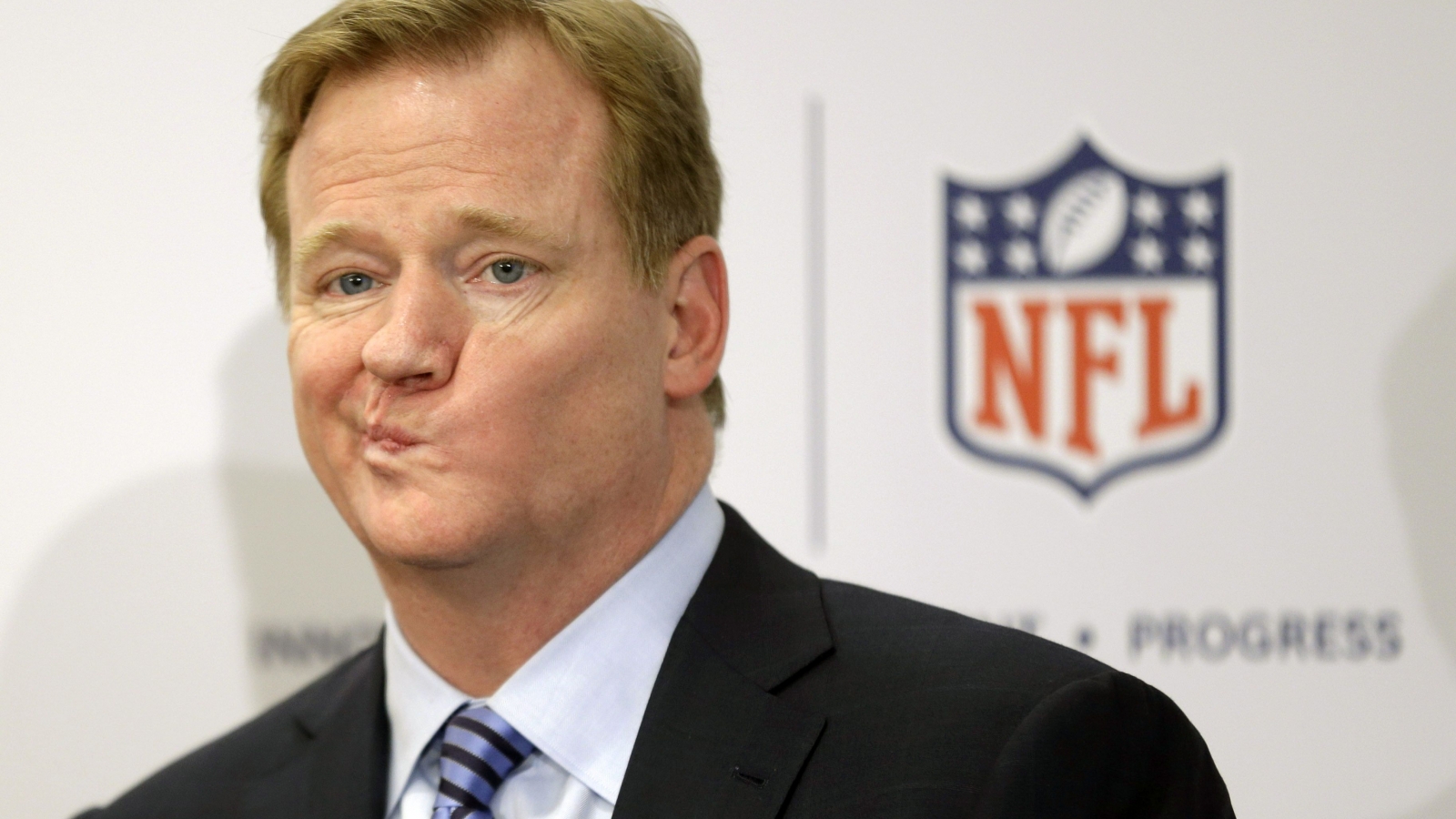 So you want to be the commissioner of your fantasy football league! Well, let's just say its not a job for the faint at heart. Being commish is not for everyone, at least that's what my fellow fantasy managers have told me throughout the years. For the last 20 years, I've been the commissioner of all types of leagues. Whether it's football, baseball, basketball, NASCAR, or golf, you name it I've probably commissioned it.

With this series, I want to dive into different scenarios that arise when being the ring leader for your fantasy league. The commish has to lead their league mates by example and often set the tone for the league. When tough decisions need to be made for the good of the league, the commish is usually in the center of that process. By thinking ahead and having rules or by-laws in place, commissioners can often avoid pitfalls that may lie ahead.

Dealing with a pandemic

As we all know COVID-19 has shut down not only the normal day-to-day operations of all sports leagues but the world in general. With sports gradually coming back, the topic that I want to discuss today is what do you do if the NFL season opens up and then gets canceled during the season due to this pandemic. This idea was sparked by a recent Zoom Meeting I was in for the Hollywood Beer League (#HBL), that's commissioned by John Evans.

During the meeting, John brought up a great point, should we make some provisions to our league that will prepare us for this possible situation. As we all discussed scenarios that could happen this season these are the questions that a commissioner should ask themselves and the league members. Should fantasy rosters be adjusted before the season? Should you continue or stop the fantasy season? What should happen with league fees? Should there be a champion crowned? What do you do with league winnings? Well, that's what I'm here for, to hopefully lay down the foundations of some ideas on how to be ready if the season is shortened.

This is the time when commissioners should be reaching out to league members to see what they think of maybe adjusting the roster settings for fantasy leagues. Due to this pandemic, league rosters may be turned upset down in an instant. If you have players that test positive for COVID-19 you will lose that player for at least two weeks if not more. I believe not only will players be in danger of contracting COVID-19, but they will be more susceptible to injuries due to not being able to train properly, due to the league mandate of not being able to work out together during the offseason. 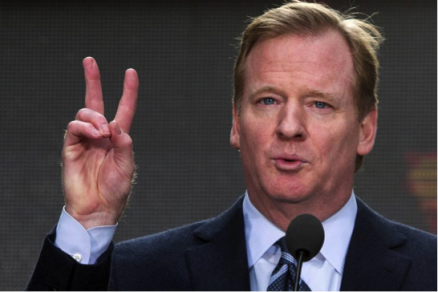 There are a couple of solutions that commissioners can do to alleviate this potential problem. One way is by increasing the roster size and the other is having or adding injured reserve (IR) spots. Depending on which website you use, if a player is listed as out, fantasy managers can place players on IR, which will then open up a roster spot to add another player. Regardless of COVID-19 or not, I believe there should always be at least one IR position in every league.

To continue or not continue, that is the question

If after starting the season, the NFL cancels it sometime during the year and never returns, what is the breaking point of when a fantasy commissioner calls it a year as well? This should be a fluid situation for the commish. If the NFL season stops and then restarts then so should your fantasy league. God forbid the season is canceled before the halfway mark of your fantasy regular season then the fantasy league should be shut down as well. If this were to happen, league fees could either be returned to all league members, rolled over to next season, or if the league agrees maybe donate the league fees to a charity.

Where things get interesting is if the NFL season stops once it gets past mid-season and does not return. This is when the fun begins for the fantasy commissioner. Any time decisions need to be made, the commissioner should always discuss matters with league members asking for feedback and then ultimately putting the items discussed to vote. I believe at this point in the season there are grounds to close the season and determine who the fantasy champion of a league is.

The Champ is here

Once we have passed the midpoint of the season, one or two fantasy teams have usually established themselves as head and shoulders above the rest in the league. Just by glancing at the standings and existing tie-breakers that are already in place in your league settings, that should be enough to determine who the champ is. 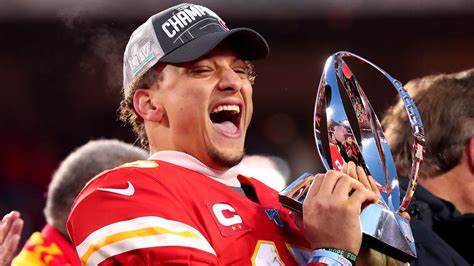 All league members should be involved during this process because everyone should agree on who the champ should be in a shortened season and who gets the league winnings. Payout distribution must already be part of your rules but can be adjusted a little due to these circumstances. Furthermore, the team with the highest point total by the conclusion of the regular season should also get a piece of the pie.

Items to vote on

After a general discussion with league members, the commissioner should send out a list of items for voting to lock down the final decisions. Here's a list of questions that could be used as a guideline to help commissioners get to the answers they're looking for:

You've arrived at your final destination

This is just a glimpse of what goes through the mind of a fantasy football commissioner. Being prepared and thinking ahead will allow commissioners to close any looming loopholes and be ready for what lies ahead with this pandemic. As for COVID-19 let us all pray that this pandemic eventually takes a hike so we can all get back to our daily normal lives and be able to enjoy the company of family and friends to watch the game we all love Football! 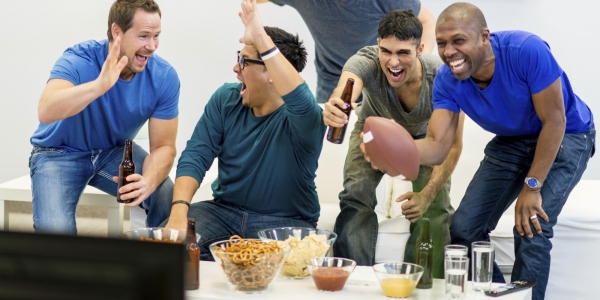