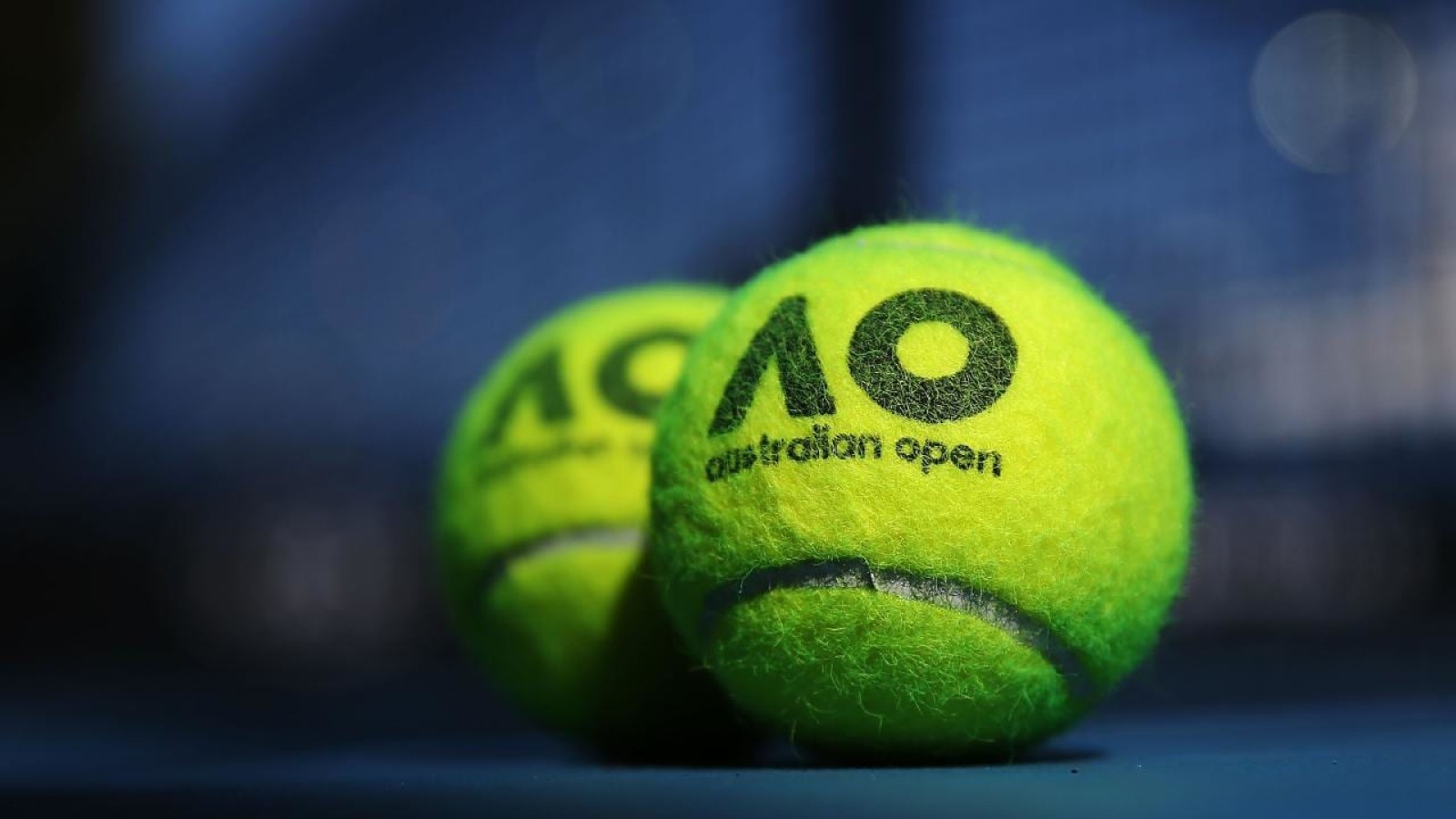 The DFS Drive: The Australian Open

The time has come Tennis fans. It may be a newer sport to DFS, but we at the Fantasy Sports Headquarters have some experts that are cashing at a rate you won’t see most anywhere else. If you are interested in making your first venture, or your next venture into DFS tennis, send a tweet to our team @DFSHeadquarters. We’ll get you started on the right track for this major tournament and every other tournament tennis DFS has to offer. *Not to mention every other sport there is too.

First things first, for anybody who plays on Draftkings, I highly suggest taking the time look at how DK changed scoring for Grand Slams. Last year a lot of people were trying to make lineups with just Men thinking they would score more points, since they play more sets then the Women. The only problem was that they didn’t realize that DK adjusted the scoring to even things out.

Major week is upon us and the year’s first Grand Slam event is sure to provide a bunch of memorable moments.

However, before we dig into both the Men’s and Women’s draw, we have to start things off by talking about Andy Murray and his retirement announcement. Andy is one of the best players in recent history (part of the Big 4 in Men’s tennis), but his body has completely failed him and his hips are no longer able to get through a season, let alone a match. Murray, who is a 5 time runner up here, announced last week that this could/would be the last professional tournament of his outstanding career. Murray has all the ability in the world to beat his first round opponent (Roberto Bautista Augut), as he is 3-0 H2H  vs RBA and has never dropped a set to him. I know Augut is in fantastic form and the health concerns of Murray, but being a +350 underdog and just 4.9K on Draftkings is flat out disrespectful. I think the old war horse has one more victory in him and think Murray gets it done in 4 sets.

Now that we got that out of the way, let’s dig into this tournament.

Besides the health issues of Murray, we also have two huge names in Rafael Nadal and Alexander Zverev, who are also dealing with injuries that might cost them a chance at a title here. Zverev pulled out of his match last week with a pulled hamstring and rolled his ankle in a practice round yesterday. Zverev was going to be my sleeper pick to win, but one can’t trust him now with this news. Nadal hasn’t played a match in over four months and just pulled out of another match as well. As great as Rafa is, I just can’t pick him to win.

Now let get to my top plays of the draw.

Novak Djokovic – The six time champ comes in as a MASSIVE betting favorite --- here again at +118 to win the championship. Djokovic lost his last match and that should give him plenty of motivation (as if he needs any). While he is the ‘SAFE” pick to win, I have small concerns about his form, as four of his last five matches have been three sets and he lost the first set in all four of those. Once he gets to the quarterfinals and is playing against the top guys he can’t get away with playing with his food like he can against top 50 players. All in all, I still think Joker has a great chance to win a 7th Aussie Open title but he is surprisingly not my pick to win.

Roger Federer – The GOAT is looking for a hat trick, as he has won the last two Australian Open titles (seven total). At first, I was thinking Fed would make the finals, but looking at his recent history in 3+ set matches gives me some concern. Federer lost his last seven 3+ set matches and it seems, at age 38, he isn’t capable to keep the level of play needed to win a marathon match. I don’t think I’ll be using Federer much on DK this week with his high salary (11.1k) and high ownership, on top of the struggles in long matches that we talked about. Still see a semifinal appearance for Roger though.

Kevin Anderson – Let’s get this party started!! Kevin Anderson is my pick to win the 2019 Australian Open. I know you are thinking I’ve gone off the deep end, but, let me explain my thinking. Anderson is coming into this tournament in great form, albeit against mediocre competition. He recently lost a very close match to Djokovic (6-4, 6-7, 6-7) and holds a recent three set win over Nadal. Anderson also upset Federer at last year’s Wimbledon. Anderson knows he can beat the best out there and is a tough out for anybody. Anderson has been in multiple Grand Slam finals recently and now is the time to breakthrough. Also, I didn’t want to go with the 90% of people that were picking Djokovic to win, never been a fan of vanilla.

World number one Simona Halep comes into the Aussie Open with plenty to worry about. Besides dealing with a serious back injury last year, Halep has played one match since November and looked awful in it. While she will work out the kinks in time, I don’t see this being her week. Saying that, let’s take a look at a couple of my top picks to win.

Serena Williams – The seven time Aussie Open champ is looking to make history, as she is one Grand Slam shy of the all time Grand Slam record of 24 singles titles. While Serena has a tough draw (would play Simona Halep in final 16, then Naomi Osaka in the semi finals), the added motivation of holding the all time record should carry her to the title or the finals. Serena is my pick to win the 2019 Australian Open, but by a very small margin over this next player.

Arnya Sabalenka – Sabalenka took the tennis world by storm in 2018, winning two titles and beating 11 of the top 15 players in the world in singles matches. Already with a title under her belt In 2019, Sabalenka comes into the Aussie Open in great form. She lost her last match to Petra Kvitova, but Saba had nothing to play for and looked like she wasn’t there mentally. If Sabalenka is serving well, she can beat anybody in the world and make it look effortless with her scary power that very few can match. Arnya will win a Grand Slam this year, just not sure it’s this one.

Thank you all for taking the time to read this. Good luck this week with your DK lineups or Bets and enjoy the first Grand Slam of the year.

Finally, please give the Fantasy Sports HQ a follow on twitter @dfsheadquarters and, if you could give me a follow @eworthywilliams, it would be greatly appreciated.