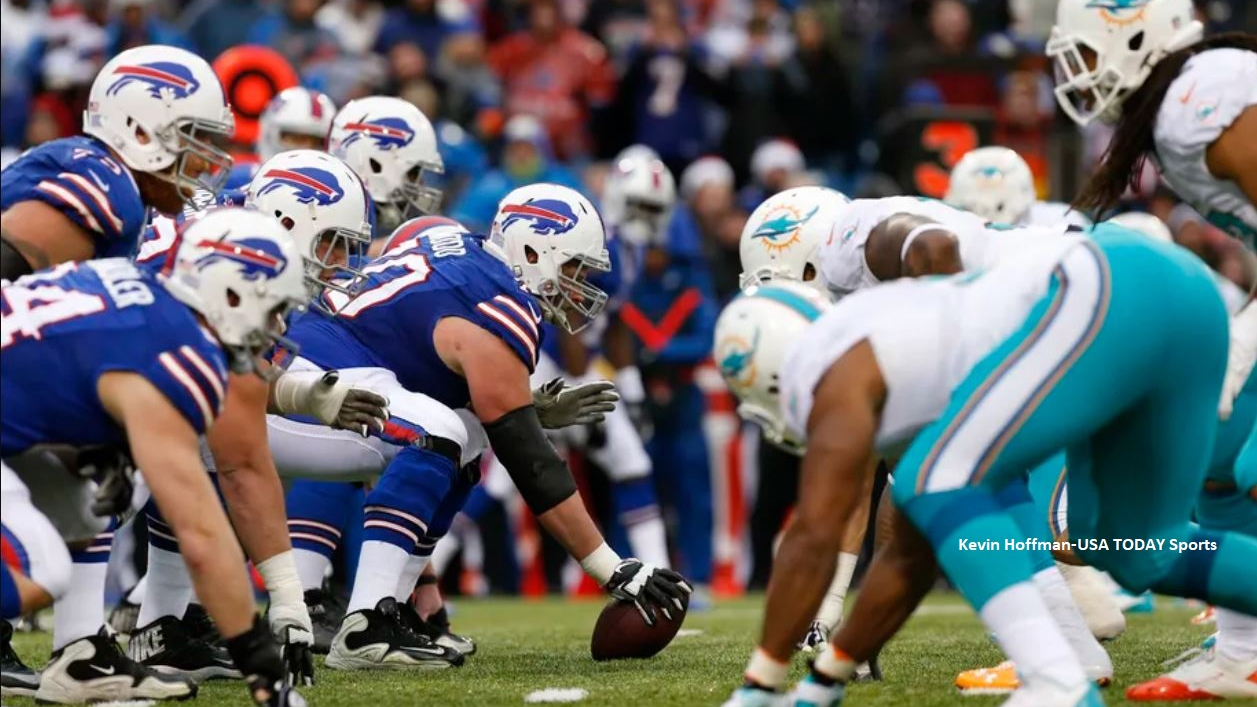 The Magic Number To Win Your Fantasy League 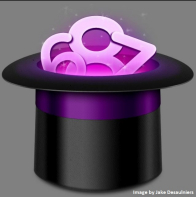 What is your league's magic number? The magic number is the average number of points per position scored by playoff teams.  Based on your magic number, you can help jump-start your draft-day lists and build your roster construction strategies. The Magic Number can also help you determine a pick on the clock better than a coin flip. Drafting a team that can out-score the Magic Number at position is a simple concept to help build your team into a playoff contender early.  This concept isn't new.  The Talented Mr. Roto himself Matthew Berry talked about this idea of scoring in his annual Draft Day Manifesto in 2018. Let's focus on what matters.

The first step is to figure out these numbers.  Let's set up some simple equations: 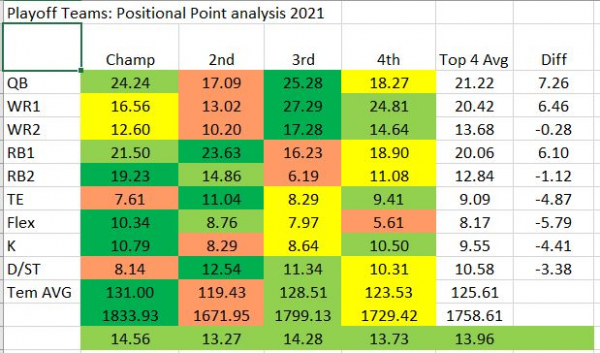 To be accurate, I went week by week and tallied cumulative scores at each position for the top 4 teams.  Regardless of where a player was rostered, I chose the top RB score, top WR score, and so on. These are regular 14-week season totals and benches were ignored. W/R Flex was the lowest score of WR/RB players rostered for a given week.  The "Diff" is the differential from the Magic Number of 13.96.

What does all of this mean?  Knowing your league's Magic Number is essential before formulating any kind of draft strategy.  Leverage the most significant advantage that you can on your main positional pieces, especially RB2 if you are forced to start two backs.  Be sure your Flex spot is a WR2/RB2 with some solid upside or a steady point-getter that is at or above your Magic Number. Kickers and Defenses can help, but don't sweat them on draft day.