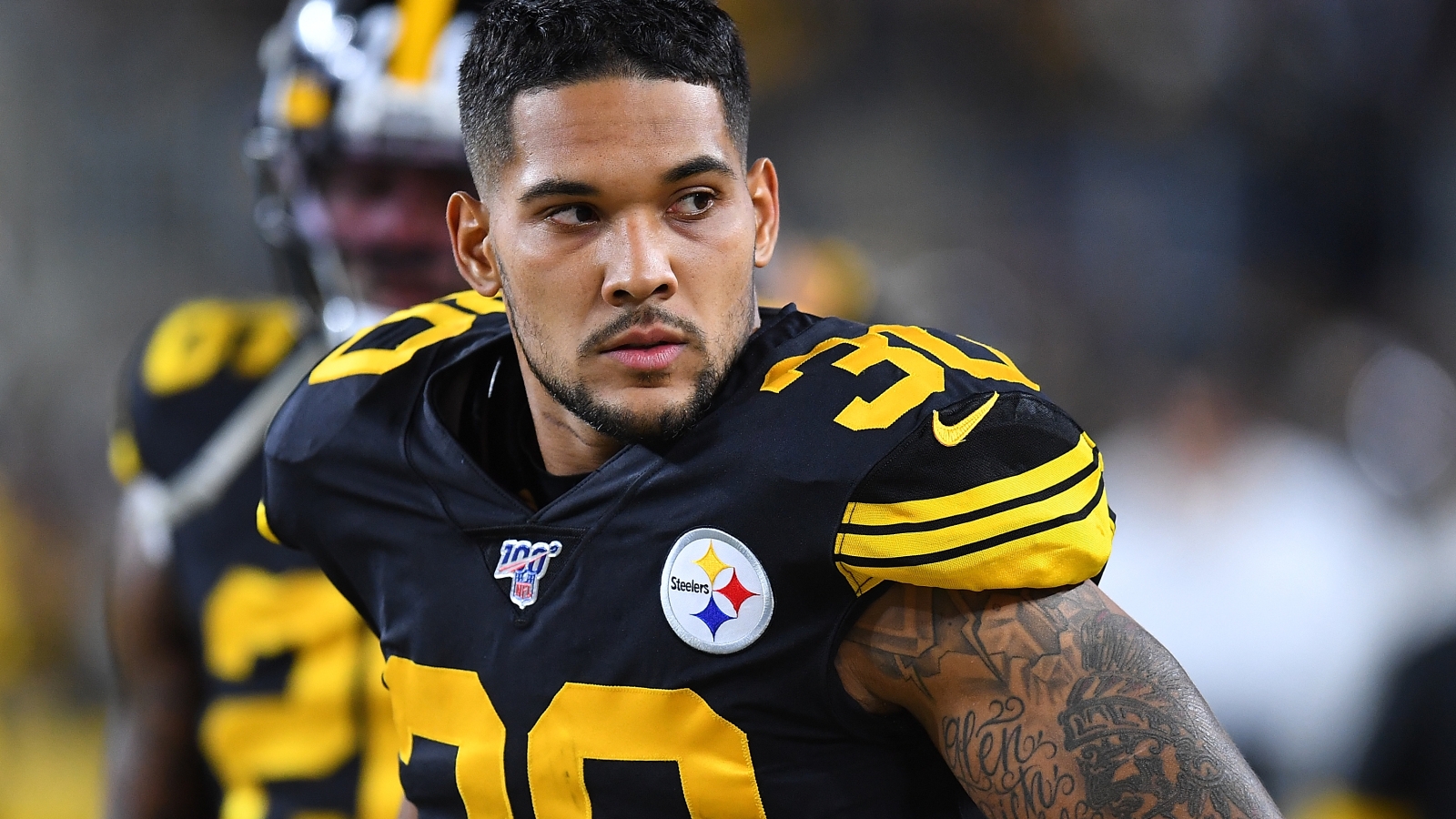 After losing perennial pro-bowl quarterback, Ben Roethlisberger to an elbow injury in week 2, last year’s Pittsburgh Steelers offense was dreadful, ranking in the bottom third in the league in several metrics including yards per game (30th), yards per drive (31st), and points per game (27th). In 16 starts, the Frankenstein quarterback combo of Mason Rudolph and Duck Hodges combined for just 2,828 passing yards, 18 passing touchdowns, and 17 interceptions. The running game also lacked juice. James Conner fought through myriad injuries playing in 10 games, amassing just 464 yards on the ground and logging only 56 snaps over the team’s final eight games. Benny Snell and Jaylen Samuels mirrored the uninspiring offense, totaling 601 rushing yards in Conner’s absence. The only hope for Steelers’ fans was the team’s defense, which ranked among the best down the stretch, carrying them to a respectful 8-8 record.

During the 2019 draft season, fantasy managers were aggressively targeting skill-position players from this offense led by Big Ben, JuJu, and James Conner after they were tops in the league in plays per game in 2018. Conner was a consensus first-rounder in 2019. Coming off a Le’Veon Bell holdout that thrust him into starter reps, he was a top-12 running back in carries, rushing yards, receiving yards, total TD’s, and PPR points per game. He was 3rd among running backs in red zone rushing percentage with 68.8%, behind only David Johnson and Todd Gurley in 2018, and scored 12 rushing touchdowns. This single eruption season left fantasy owners thirsty for more the following year. Still, the Steelers’ offense tanked without Big Ben, leaving Conner unable to return first-round value, and leaving fantasy managers disappointed with their ROI.

Doubters will look to fade Conner in 2020 based mainly on his injury risk after playing in 22 games over the last two seasons. He played just 52.4% of his team’s offensive snaps in 2019 after tallying a robust 78.3% of snaps in 2018. However, in his short career, he has proven he can return RB1 value as long as he can stay healthy. Through seven games started in 2019, he was on pace for over 1,400 total yards and 14 total touchdowns - bonafide RB1 territory. Playing time is not a concern for Conner as he returns as the unquestioned lead back in a Randy Fichtner lead, high-volume offensive attack, and weak competition on the bench. He carries extra juice in PPR leagues after commanding 12% of his team’s receptions and averaging 8.8 yards per reception - good for RB3 last season.

Conner’s 2020 ADP has dropped into the middle of the third round according to FFPC’s best-ball draft data, making him a low-end RB2. Fantasy managers can throw injury-caution to the wind and take the chance on Conner - he has clear RB1 potential this year. With a head coach who has a long history of using a 'bell cow' back, a healthy Big Ben, and an elite defense, there is a path for James Conner to crush his round-3 ADP.