With fantasy draft season now in full swing, I think it's very important when drafting to give yourself options in those later rounds of your drafts. Here are three wide receivers that I think could very well exceed their current average draft position (ADP) by season's end. 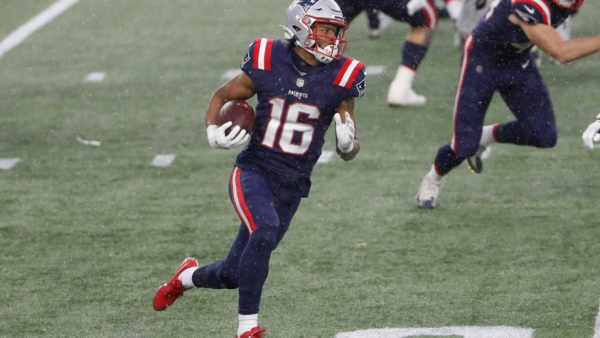 The New England Patriots wide receiver group has been somewhat of an afterthought the last couple of years. They haven't had a clear-cut number one wide receiver that was worth talking about. There is one undrafted free agent, a player that was somewhat being held back on their depth chart and basically forgotten. Behind the likes of Julian Edelman, N'Keal Harry, and Damiere Byrd,  Meyers has found a way to carve his own path with limited opportunities and has been starting to gain some attention. Meyers' numbers didn't jump off the page as in 2019, Meyers had 26 receptions for 324 yards, but he flashed his upside in a limited role. In 2020, he had 59 receptions, 729 yards which lead the team and he also added in two touchdowns. What is more impressive is the connection he has made with Cam Newton in a short period of time, showing his ability to get open and his yards after catch (YAC) ability. As we enter the 2021 season and with the aggressive offseason moves made by New England with them adding two outstanding tight ends, this could allow Meyers even more opportunities to excel and allow him to take his game to the next level. I want to have players like this on my rosters. 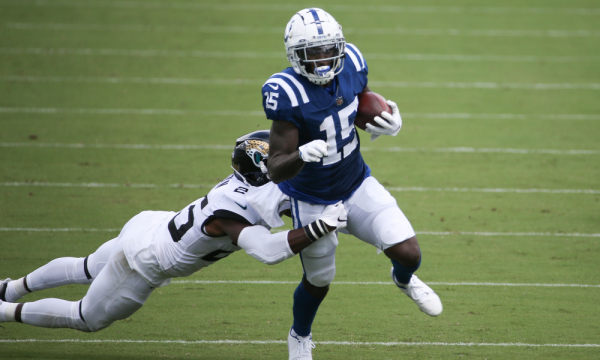 Drafted in the second round of the 2019 draft out of Ohio State, Campbell was a standout wide receiver in college whose success is well documented. His young NFL career hasn't exactly been a parade as he sustained two season-ending injuries. With only 24 receptions, 198 yards, and one touchdown, his stats aren't exactly impressive, but you could call it more of a case of bad luck. Adding his skillset back into the Colts offense has the potential to be a huge win fall for fantasy players in the later rounds. Campbell is a super explosive player whose ability to stretch the field could finally pay huge rewards for those willing to take a chance on this tactician. 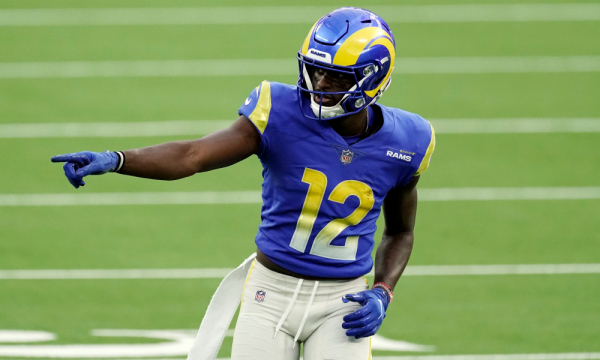 A second-round pick in the 2020 draft out of Florida, Jefferson has quickly received the Los Angeles Rams' attention in his brief time in the NFL. He was drafted as the replacement for Brandin Cooks, who was traded, and with the loss of departing free agent wide receiver Josh Reynolds, that's has created a huge opportunity for Jefferson to expand his workload and settle into that number three receiver spot behind incumbents Robert Woods and Cooper Kupp. Jefferson had a small sample size in 2020 with 19 receptions for 220 yards and a single touchdown. I believe a strong camp and a new quarterback should help Jefferson secure an even larger share of the receiving yards and allow fantasy owners an opportunity at a super talented player in the later rounds.

As is the case of any player you draft, there is always a chance that a player doesn't work out. However, these three players are all worth your late-round consideration.