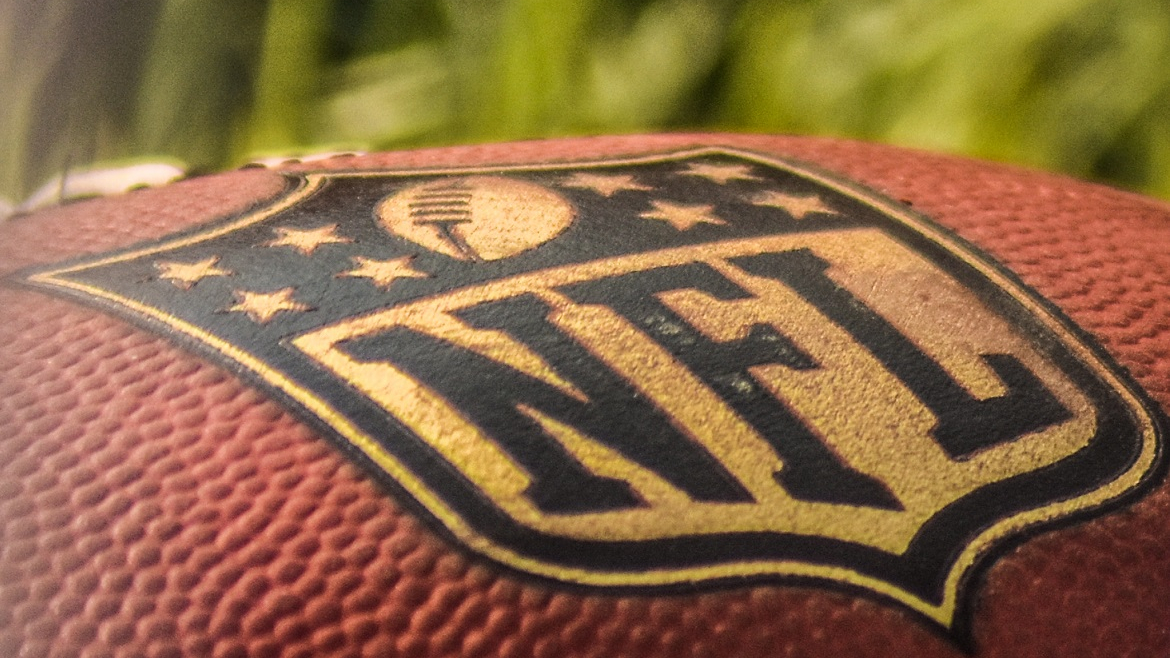 After all these years you finally decided to take the plunge and play fantasy football for the first time. Well if this is you, hopefully, this message finds you well. When I first had the opportunity to play fantasy football it was over two decades ago back in 2000. New millennium new adventures for me to be sure. A year or two prior to that, my friends kept on talking about this game they played called fantasy football during the football season when we would hang out to watch Dolphins games. So I asked them if there was ever a spot for me to please let me know.

Well, what do you know I got the call later that summer that made me look at football in a whole new light. This was the first time I got my cherry popped playing fantasy football and by season’s end, after this rookie came in and finished second, I was hooked for life. Back then I had no idea what the hell I was doing, and wish I had someone to provide me some guidance. Now 22 years later, I’m hoping that I can be that person that can help someone get their bearings in the right direction and not only be competitive in their first year but win that mother f-er!

When it comes to fantasy football, leagues come in all types and sizes. You may want to do some research to see which league type may interest you, but here are several leagues types to get you familiarized with the terminology of the different leagues to get your wheels turning: 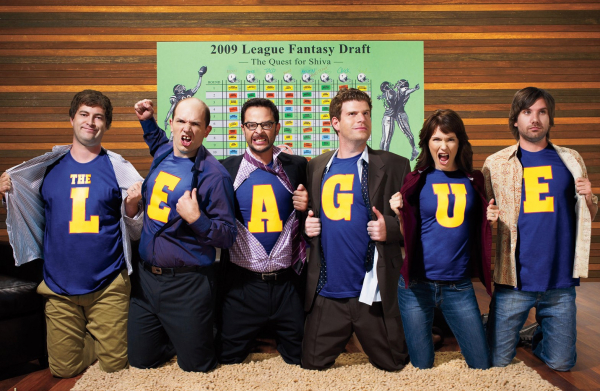 These types of leagues are just to name a few. Whichever league you decide to take on, as briefly mentioned before you check out the league rules and settings. These are the rules that govern the league and let the fantasy manager know what type of league you are getting yourself into. After reviewing the league setting and rules it’s time to plan to see what type of strategy you may want to implement in your fantasy football draft.

This is arguably one of the most enjoyable parts of joining a fantasy football league. Preferably doing an in-person draft is the way to go. It’s an avenue to build some comradery with fellow league mates, usually, family and friends, allowing for a little in-person trash-talking. Whether you finally do a live draft or online, one should always try and have a game plan. Knowing the scoring settings will dictate the best strategy to use. Here are a few strategies that may be helpful.

If you want the ins and outs of these draft strategies from somebody who does them regularly & knows how to structure these into winning teams...

The main thing for fantasy football drafts is to be prepared. Do your research and try to find where values can be had. Have rankings or a cheat sheet handy that can be a guide for you on draft day. There are even Apps that can be an amazing tool on draft day as well. A good way to see how a draft may go is by dabbling in some mock drafts. This is where you draft with other fantasy managers and draft to see how different strategies may work for you. It gives one a little experience of the real thing. I highly recommend partaking in as many of these as you can. You may also try drafting in some best ball leagues where I think they are more accurate than mocks because all the participants are putting in a little bit of money. Money usually will get your attention even more so than a mock.

Here are some draft day tips that will keep you on your toes and put your fellow league mates on notice that you will not be a pushover:

Above all these tips, the main thing is to have fun and enjoy kicking some ass. Hopefully, you will find this helpful and gives you some ideas and thoughts as you walk into your first draft. Stay tuned, because as we get closer to the start of the season I will give you some tips and tricks for in-season management. That’s when championships are won!

Let me know what tips and tricks you implement on your draft day. You can reach me on Twitter at @smooth1074.

A couple of the images used are from the old television show The League that was on FX a few years back.