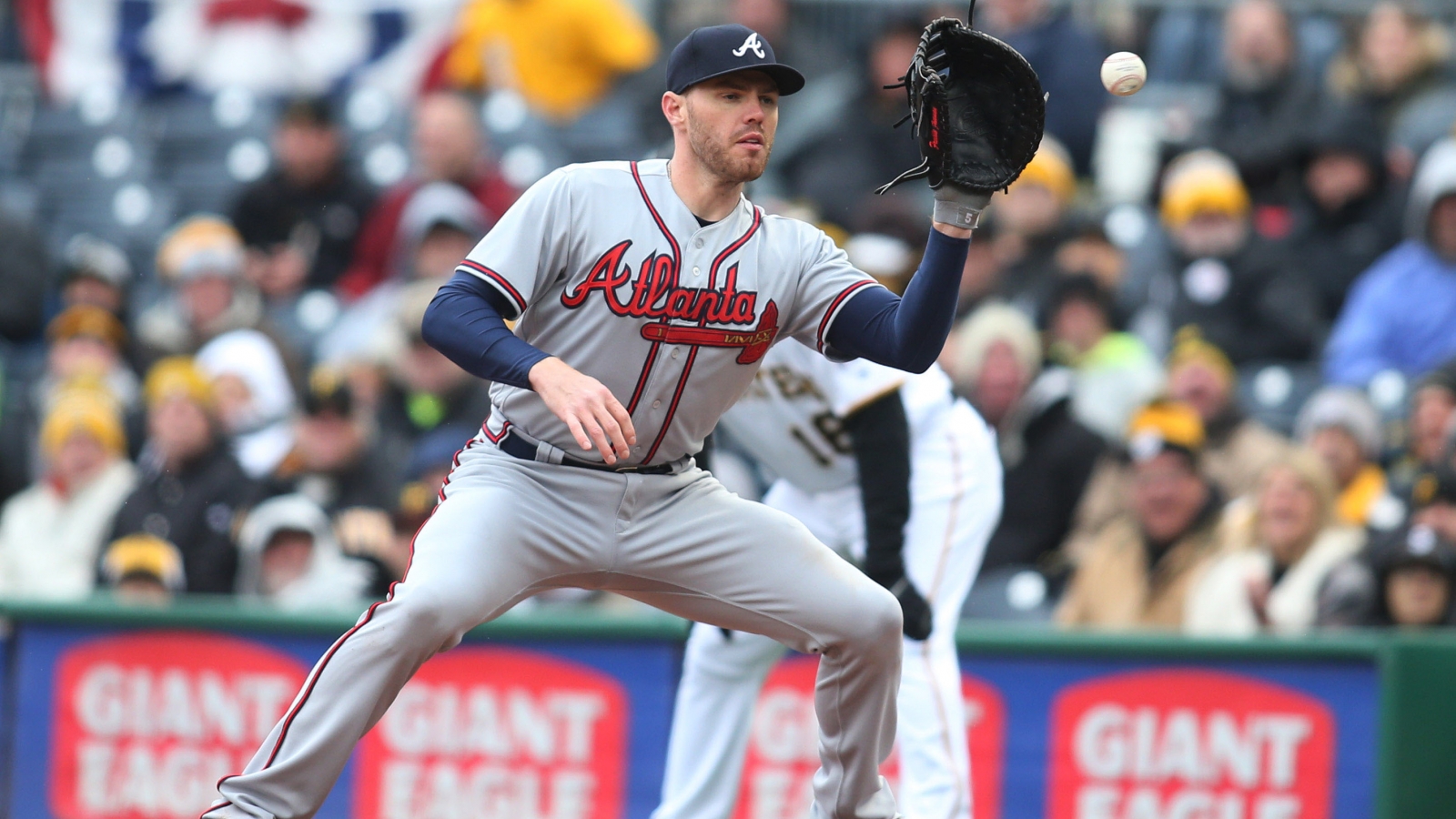 First base is back and deeper than ever!  The top 3 guys are all potential first rounders.  While The 60 game schedule impacts some of these guys overall, it doesn't impact where they rank for the position.  Freddy and Pete move down a couple of spots on my top 50 but the distance between them and Rizzo was too great for Rizzo to move up.  The 60 game schedule just made the gap from 1 to 2 even greater. 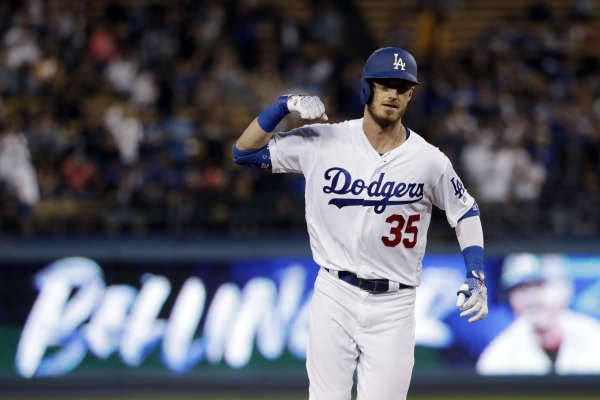 Tops at first, top 5 overall.  Cody will mash regardless of what division he’s in.  If you get him, he'll be the MVP of your team. 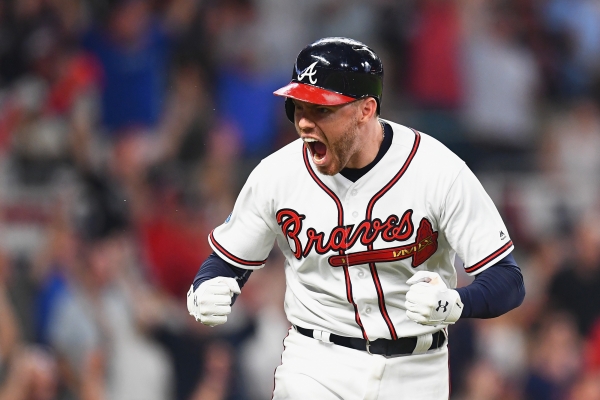 Freddy is a proficient slugger in a great lineup with a lot of opportunity so despite the tough schedule he’s still top 3 and slightly edges out Alonso for the 2 spot. 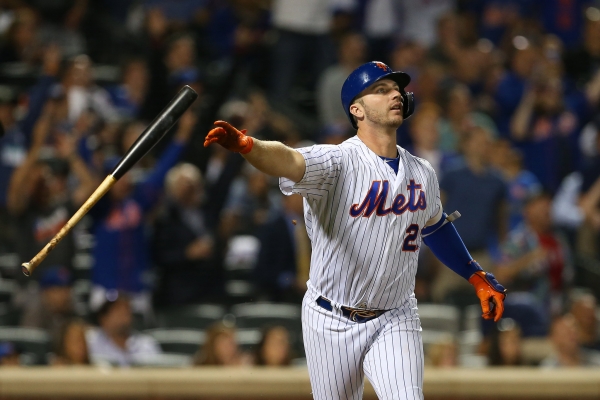 Big Meat Pete was the only slugger to hit 50+ home runs in 2019.  He’ll come down to earth some in 2020.  Even Big Mac saw a home run regression after his rookie campaign; 49 to 32.  Even with a regression looming he’ll do better than Rizzo. 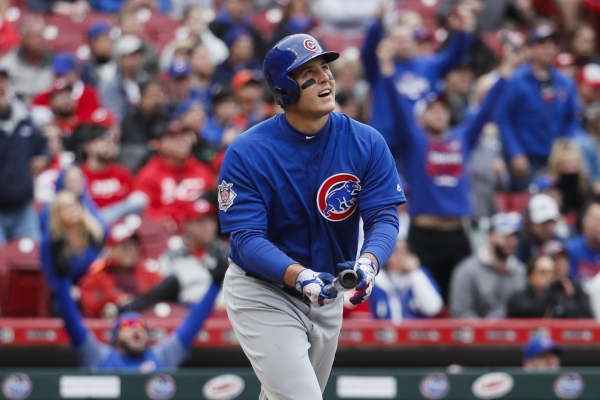 A solid hitter who’ll get a boost with some interleague games vs the AL Central.  Career highs in BA and OBP without a power sacrifice last year.  He appears to be getting better as he enters his age 30 season. 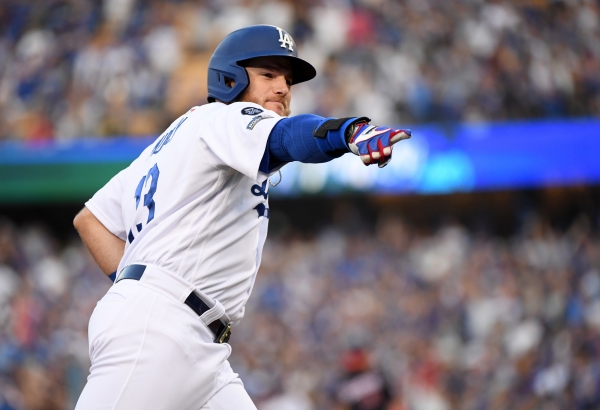 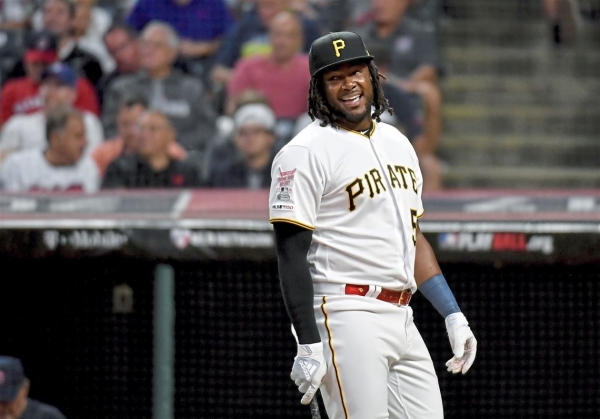 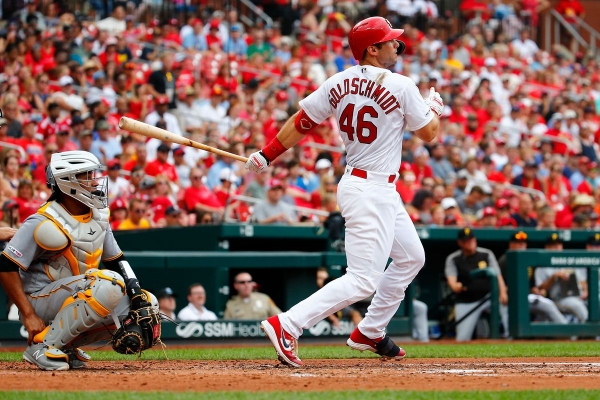 Goldy has become such a streaky hitter the last few years.  It seems the days of .300/.400/.550 are in the past.  That being said, he can still produce, he actually finished last year getting MVP votes!  The worry here is that with just 60 games he could slump his way through the whole season. 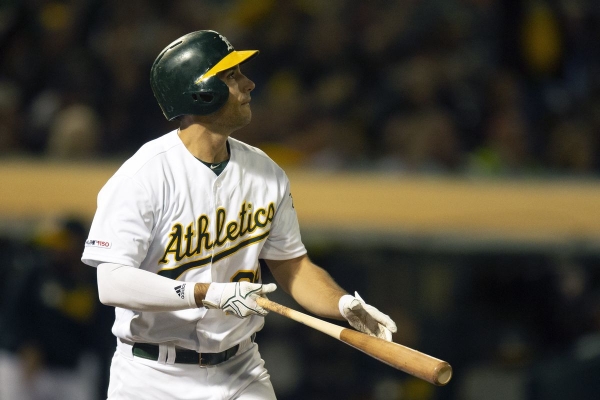 On the rise and very close to passing Goldschmidt on this list.  Olson needs to take that big step, which could happen this year.  Last year 73/36/91 runs/homers/RBI and at the very least he should track similar to that in 2020. 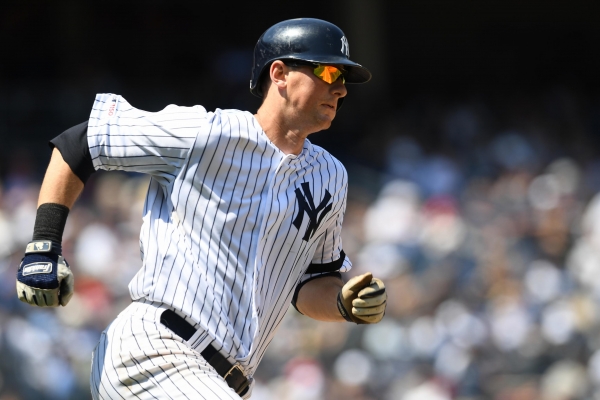 DJ really thrived in his first year with the Yankees.  Career numbers across the board.  I see him coming back down to earth in 2020.  He’ll still produce, just maybe at a 75% level of last year. 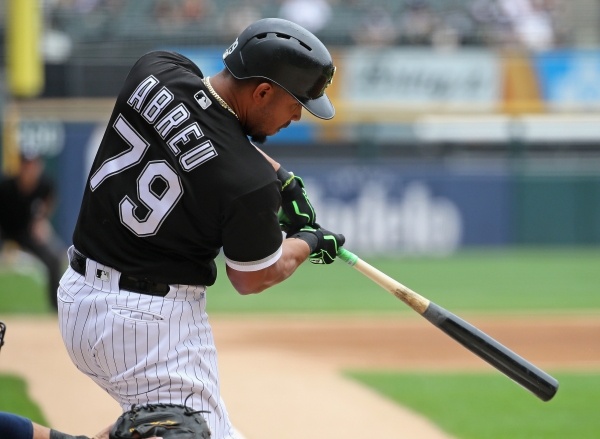 Abreu cracks the top 10 thanks to his schedule and the lineup he’s in.  He’ll track towards what would have been a 30+ homer 100+ RBI season if they were playing 162.