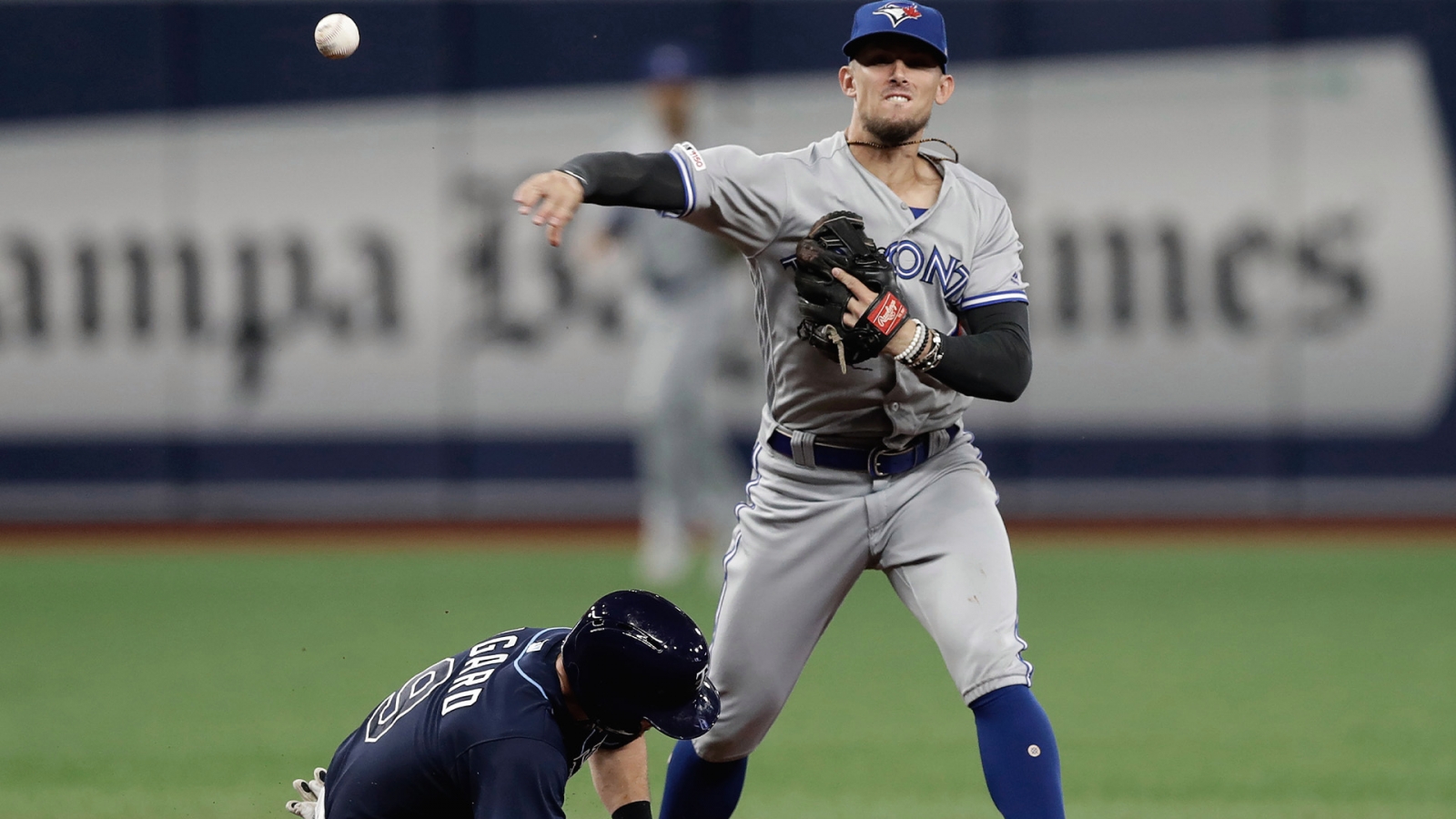 Second base is seeing a revival of sorts.  Half of these guys weren't in the majors just a couple of years ago; Torres, Hiura, Albies, Biggio and then you've got Lux, McNeil and Lowe waiting in the wings to climb into the top 10.  Second base could be as deep of a position as short stop is by next season. 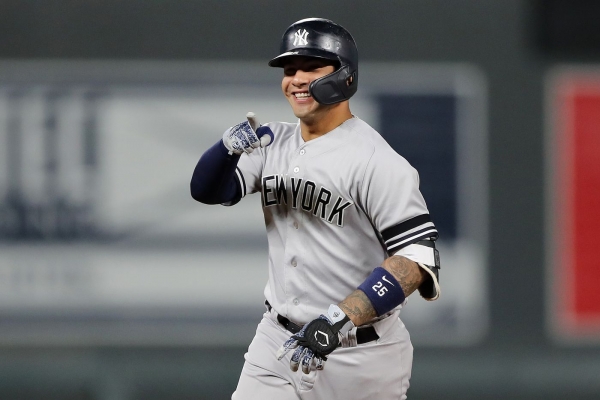 Gleyber crushes the Orioles & now he’s going to get to play a higher percentage of his games against that team?  Yes please!  Not only that, but a Chris Sale-less Red Sox rotation and a Jays rotation that, outside of Ryu, have some high ERA pitchers. 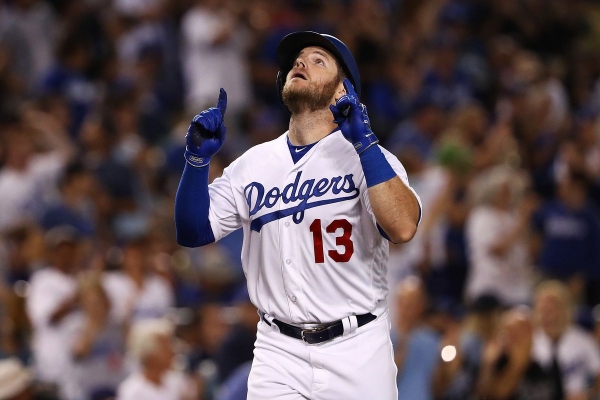 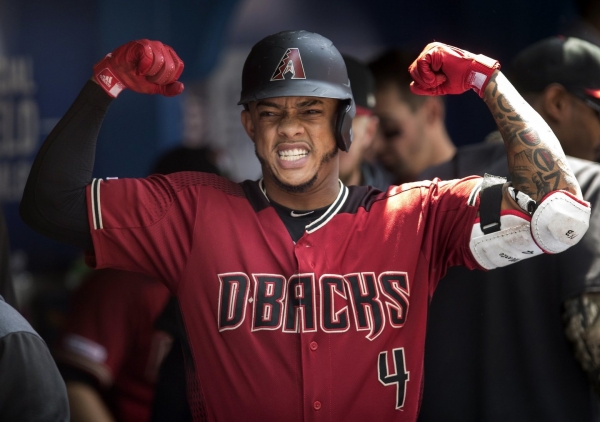 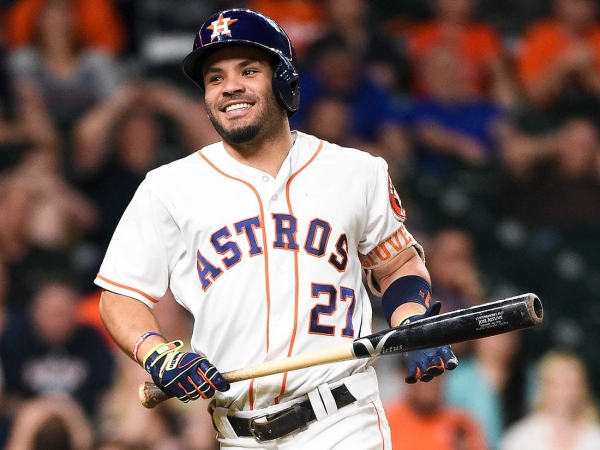 This season is going to be full of distractions for all Astros players, I don’t care what any of them say.  I think many of them are going to be trying too hard or thinking to much at the plate, just enough to throw them off so that’s why I’ve got Altuve 4th and not 2nd or 3rd. Plus, Altuve has missed time on the injured list each of the last 2 seasons.  He doesn’t steal as much and I can’t see him holding the power numbers, so with all of that in mind he’s 4th...and was almost 8th. 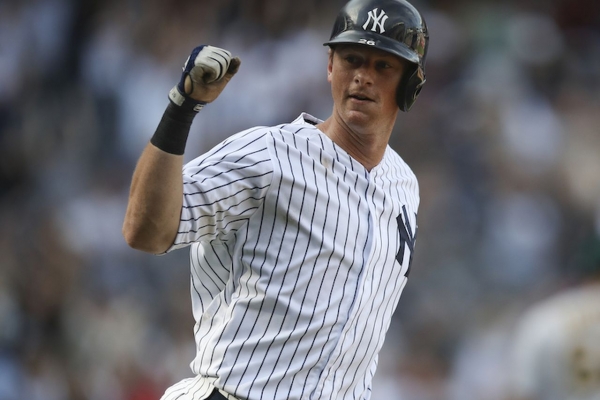 The 9th first baseman but the 5th second basemen – again an example of how deep first base is.  DJ thrived in year one with the Yankees posting career numbers, but I see him coming back down to earth in 2020. 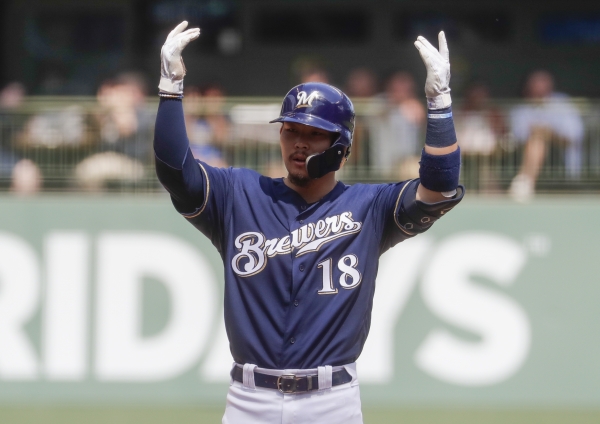 Switches spots with Albies as a result of the schedule.  Hiura was an elite prospect coming into 2019 and needed little adjustment to get used to Major League pitching.  19 homers in half a season and a .368 OBP gives me reason to believe this guy is for real. 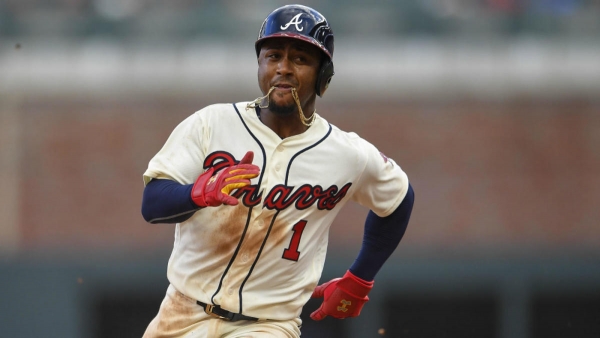 I really like Albies…really – but I can’t place him higher than 7th this year.  He’s going to have a tough schedule, just look at how the Braves start...here are their first 10 opponents: Mets, Rays, Mets, Blue Jays (that'll be ok), Phillies, Yankees, Marlins (finally), Nats, Phillies and Yankees.  Outside of the Jays and Marlins he's going up against some of the toughest pitching staffs in all of baseball. 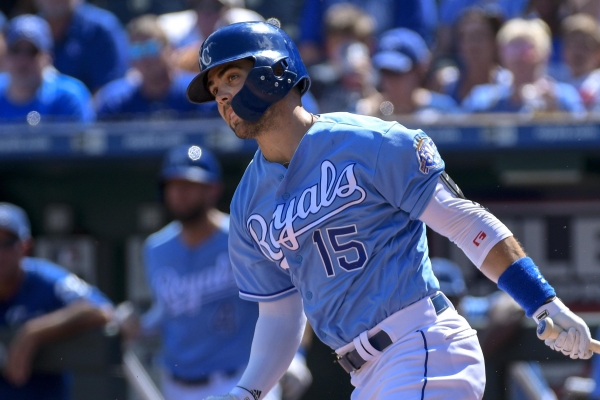 Steady and dependable.  You’ll get steals, a little pop and runs, even though he’s in a less than desirable lineup he can still produce. 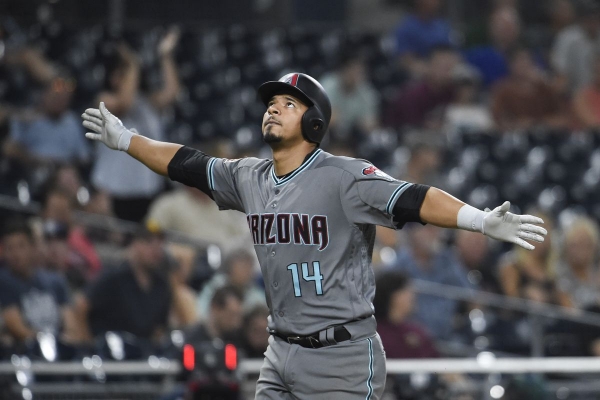 Moves up a spot with the schedule.  Johnathan Villar is the big loser here moving from 9 down to 12.  Escobar has the peak potential to finish above half of the names already listed but to be safe we’ll list him here.  30 homer guy if it was a full 162 and the lineup is good enough to give him opportunities to score and drive in runs in bunches. 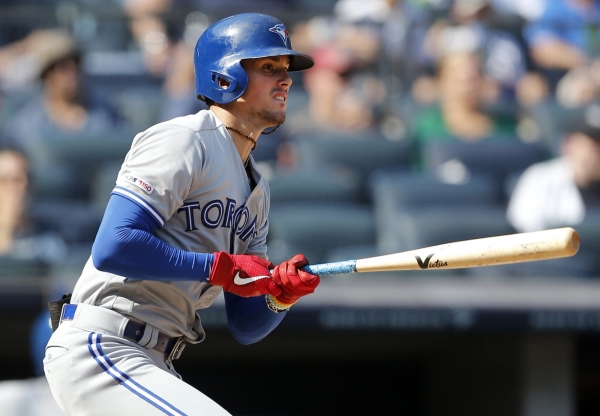 Biggio jumps Villar and makes his way into the top 10 in part due to the 60 game schedule.  In his first campaign he had an OBP .130 points higher than his batting average, you’ve got to love that approach, AND he went 14 for 14 in swiping bags AND he slugged 16 home runs.  I know he’ll face the Rays and Yanks a lot but he’ll do well against the O’s and Red Sox. You could make a case for Lux here – but I’m going to go Biggio.  I have Lux 11th.