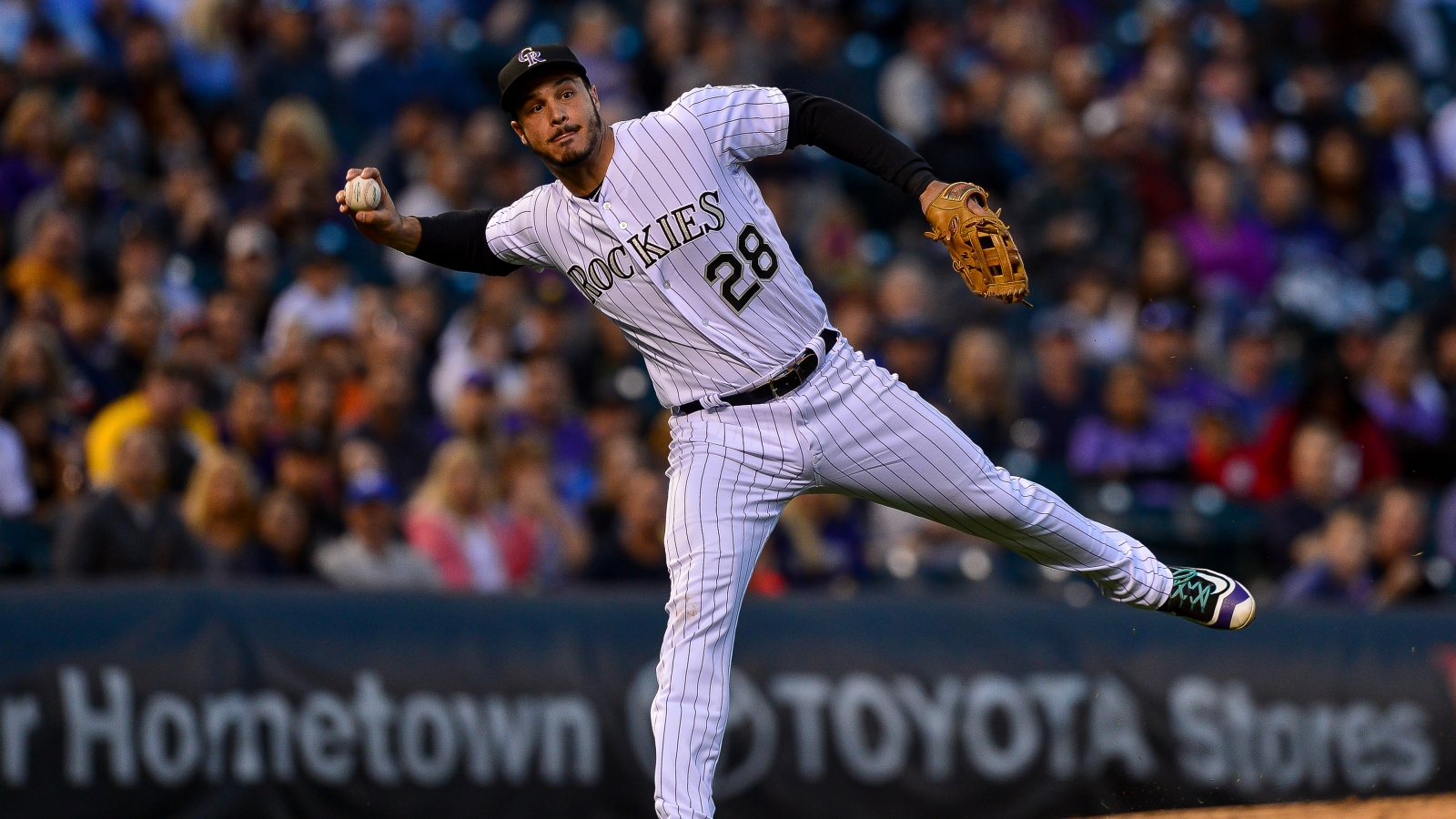 Traditionally a deep position and this year is no different for third base.  These top 10 guys are guaranteed to give you great production this season. I would almost argue to stay away from Arenado, Rendon and Bregman early in the draft and secure talent at weaker positions and then come back to Suarez, Donaldson and Guerrero.  If you're in an Auction draft, similar strategy, just apply it to your budget - though Guerrero will probably go for more money just because of his name.  Now some owners play a stars and scrubs strategy in an auction and in that case use this ranking to determine who you want to go in on. 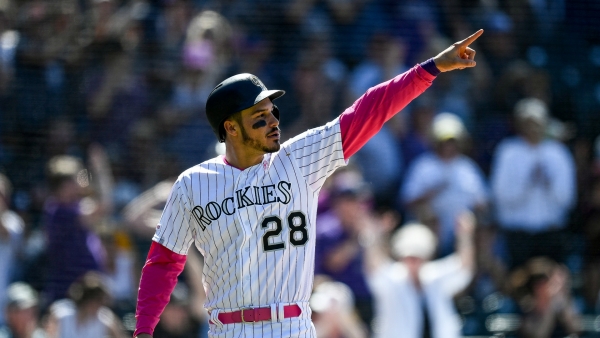 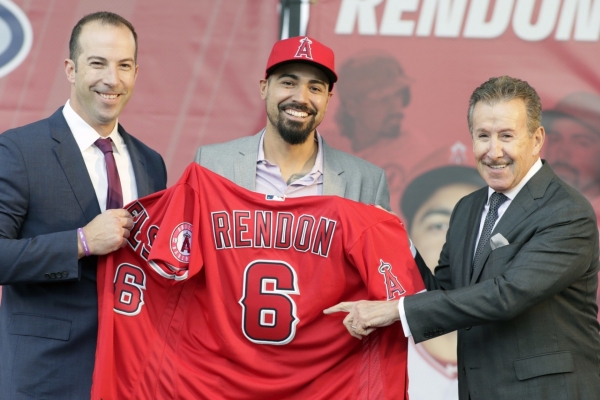 I am a believer in Anthony Rendon and despite career numbers in a walk year and moving from NL to AL I believe he is a good enough hitter to hold his own and be the second best third basemen in 2020. 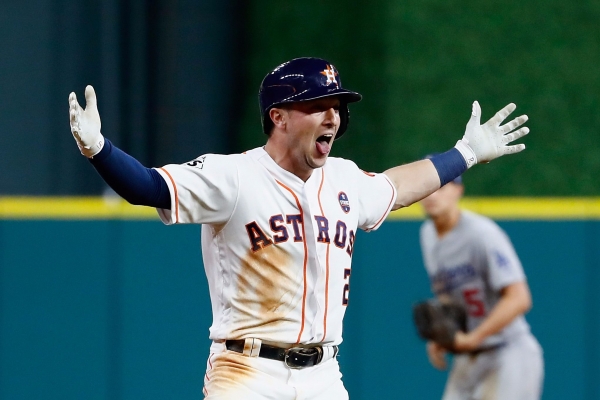 If not for the cheating cloud hanging over the Astros heads I’d have Bregman second on this list.  But it’s there and it’ll have enough of an impact to at least bring him down one spot. 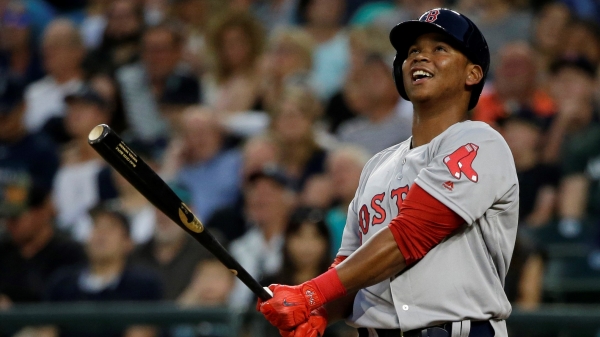 This year will only be Devers’ age 23 season!  Each year he has gotten better and I don’t see a fall-off coming this year.  If Benentendi gets things on track, with Xander and JD hitting around him, there could be a lot of opportunity to produce. 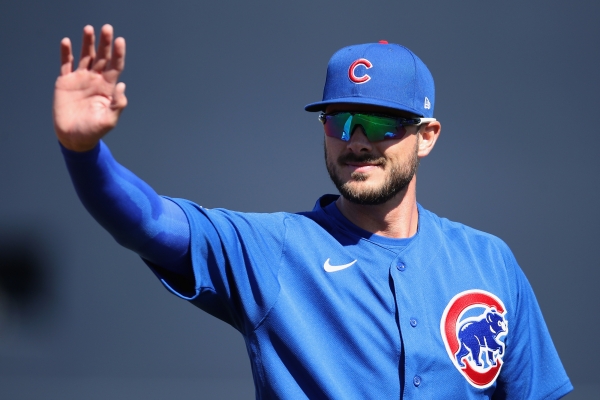 I feel as if some have started to look down on Kris Bryant over the last couple of years.  He missed time in 2018 and in 2017 his homers fell off from 39 to 29 and he hasn’t driven in more than 77 runs in any of the last 3 seasons.  Somehow when he came up he was supposed to be the next Albert Pujols and rock 40+ homers and 125+ RBI but he didn’t do that.  Instead he’s been very productive in his own way and it’s kind of taken him off the radar.  31 homers in ’19, 108 runs scored and a .282/382/521 slash line.  In fact 3 of the last 4 seasons he’s scored over 100 runs and logged an ops over .900.  This is how you build a championship team, you let the other owners get the 4 guys ahead of Bryant in the early rounds – you take top guys at the other positions – hold off on 3B and then land Bryant late in the 3rd or in the 4th round and you could see yourself with a top second basemen, starting pitcher, outfielder and then Bryant. 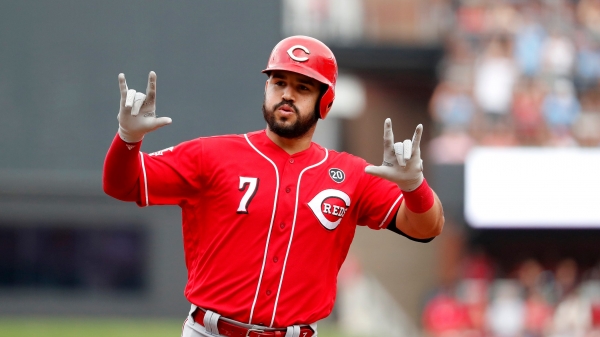 Suarez has become one of the best fantasy third basemen over the last couple of seasons.  This will be season 7 for Suarez as he turns 28.  Each year his power numbers have improved 4-13-21-26-34-49.  That trend would have likely come to an end even if they played a full 162 but I believe he tracks towards a would be 30-34 homer season in this shortened 60 game campaign. 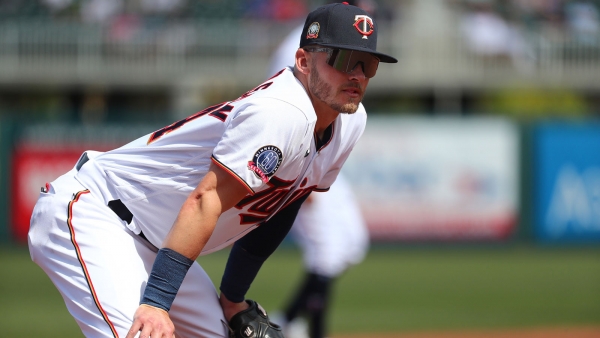 Josh Donaldson made the right move to get out of the NL East and into the AL Central…he just didn’t know how right it was at the time.  The Bringer of Rain will be mashing against the Tigers, Royals and White Sox pitching this season.  There should be a couple of guys who can get to 20 homers this year and I’d put Josh on that short list. 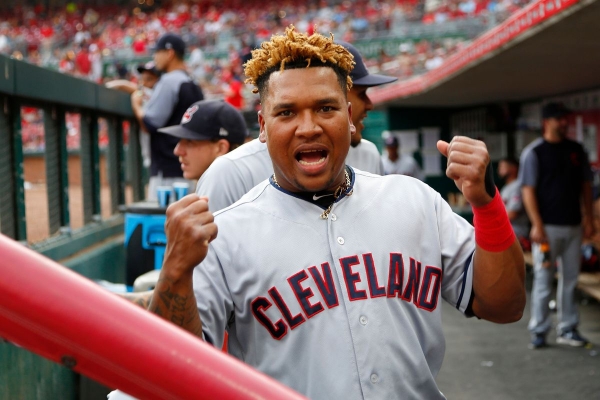 After back to back MVP caliber seasons Jose Ramirez was unable to produce for his fantasy owners last year.  He’s only entering his age 27 season and appeared to get things back on track towards the end of last year so you can expect Jose to be back in 2020.  As you read this you might think to yourself, then why do you have him 8th?  Allow me to answer that hypothetical question, first - the guys ahead of him aren't slouches and second - I have to protect myself against a 2019 repeat.  If he's back to '17 and '18 levels then my ranking for 21 will have him in the top 5...I need to see him back. 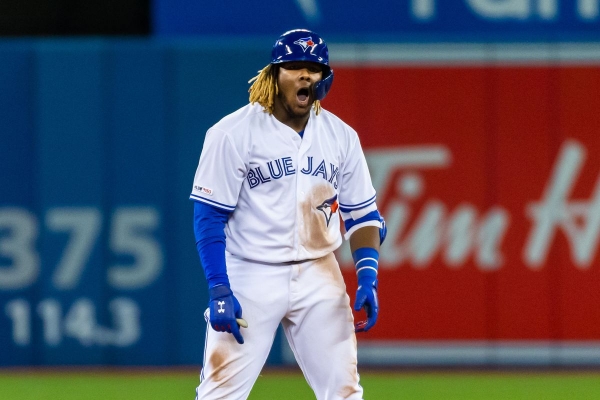 Hitting around Bichette, Biggio and Gurriel will give Vladdy plenty of opportunity to drive in runs and score runs.  The big power may be another year or two away but he’ll help you in runs, RBI and avg/obp right now. 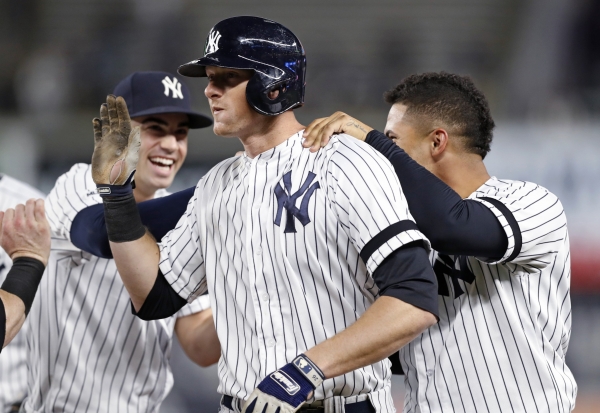 Another list and it's another DJ sighting.  Mister Versatile just cracks the top 10 here and as I've stated before, DJ thrived in year one with the Yankees despite not having Judge, Stanton, Andujar and others around him in the lineup.  He’ll do well again this year but he’ll come back down to earth a bit in 2020 even if everyone is healthy.