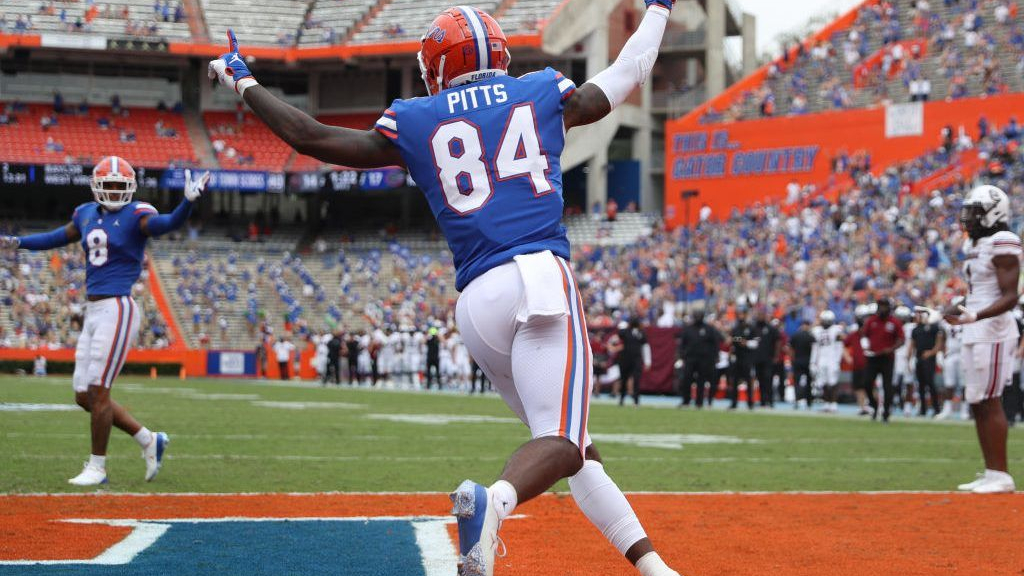 Just like that, the 2021 NFL draft is over, and, as usual, it did not disappoint! Now that we know draft capital and situations for all the rookies, dynasty leagues will start becoming more active again as rookie drafts quickly approach. With time running out, I’ve compiled my top 10 TE rankings to help you prepare for your upcoming drafts. You can find my rankings and some of my rationale below. 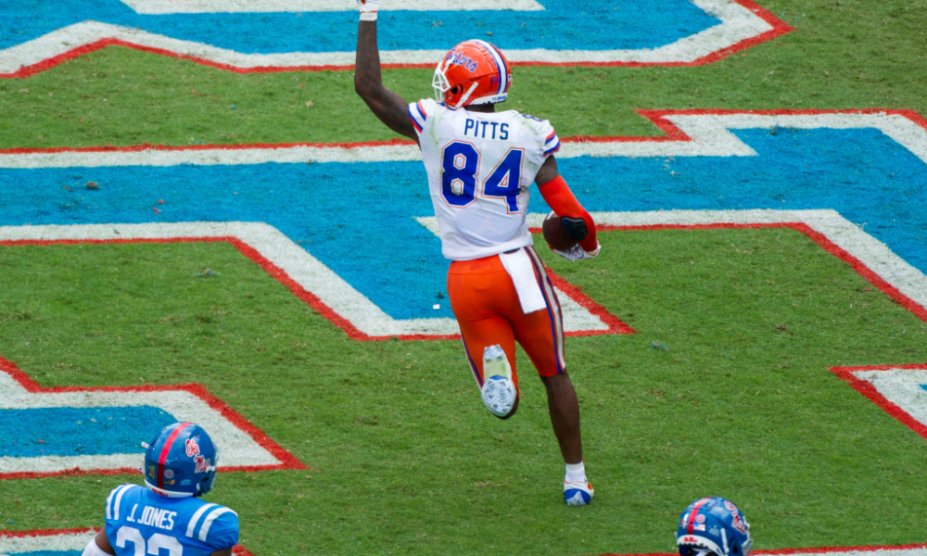 Pitts may be the best TE prospect we’ve ever seen. He’s the easy TE1 and should be fun in Atlanta’s offense. 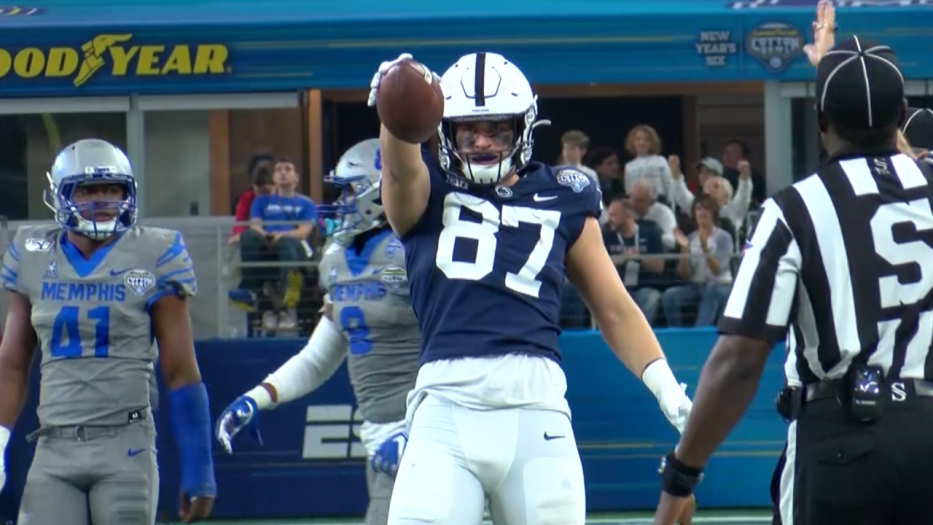 Freiermuth is the clear TE2 in this class in terms of skills. With round 2 draft capital and an excellent landing spot in Pittsburgh, I’ll gladly take Freiermuth in the 2nd round of rookie drafts if I miss out on Pitts early on. 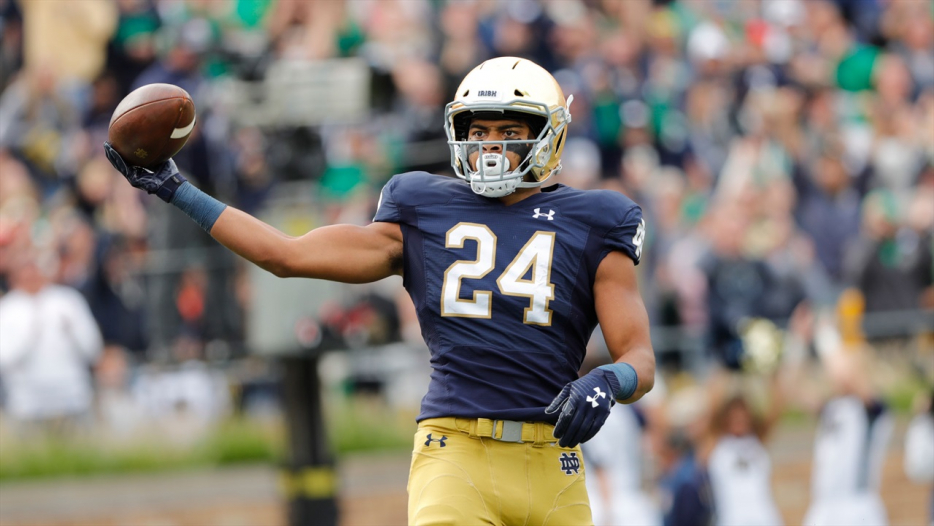 Tremble is a high-potential project. Carolina badly needs a productive TE, which likely won’t be Tremble this year, but I love his outlook for year 2 and beyond. 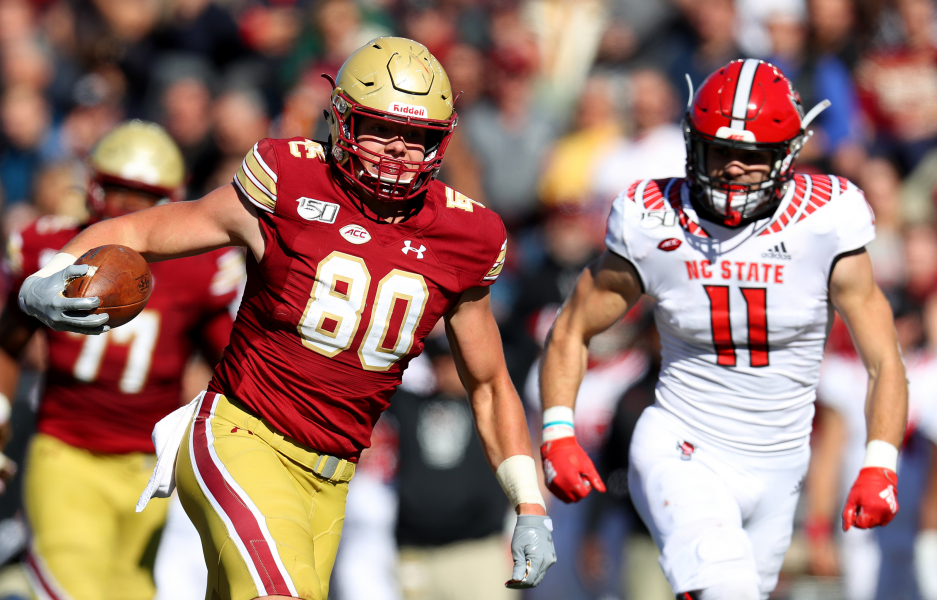 Long is not an exciting prospect, but he has good receiving skills overall. Miami has a crowded TE room, but I expect Long to earn a sizable role in the offense. 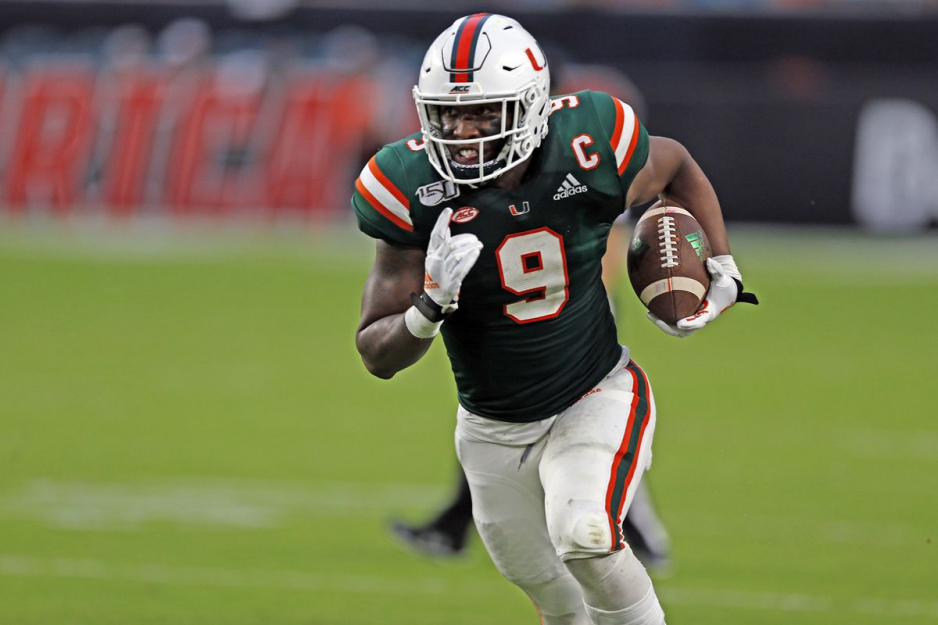 Once thought of as an athletic weapon, Jordan saw a draft day tumble due to his poor pro day. Still, Jordan is a talented pass catcher and lands on a team in desperate need of a solid TE. 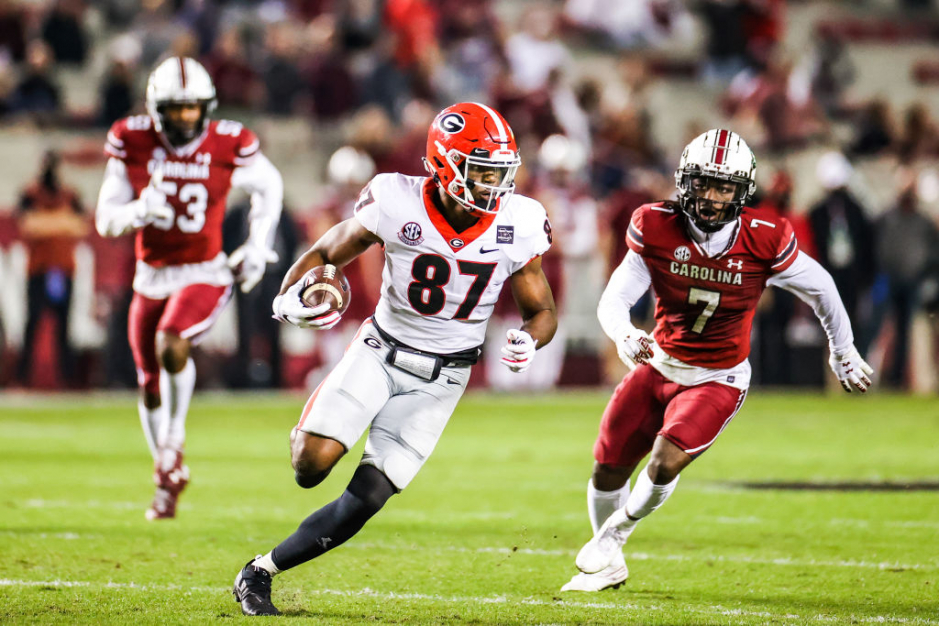 McKitty played a versatile role at Georgia and showed good playmaking abilities. Like most TEs, he appears to be a bit of a project but with high potential. I like the Chargers as a destination as it seems that the starting TE role is up for grabs. I like Mckitty as a late-round, high upside stash. 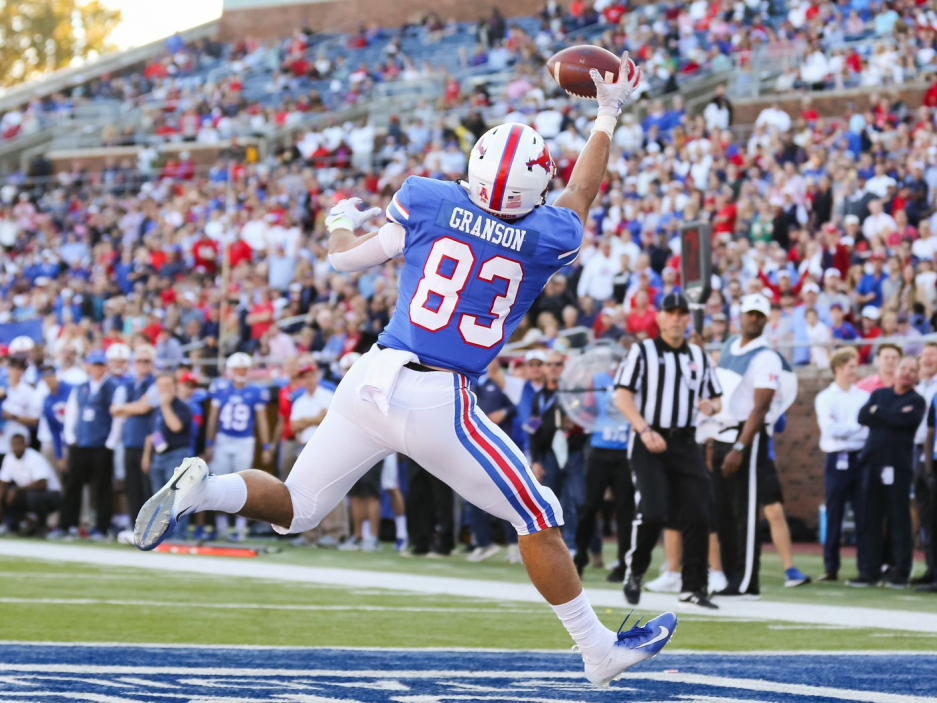 Granson has good receiving skills, shown by him being used mainly as a slot receiver in college. With that skill set, he could earn immediate playing time at TE for the Colts. Wentz liked to target the TEs in Philadelphia, so solving that problem would be huge for the Indianapolis offense. 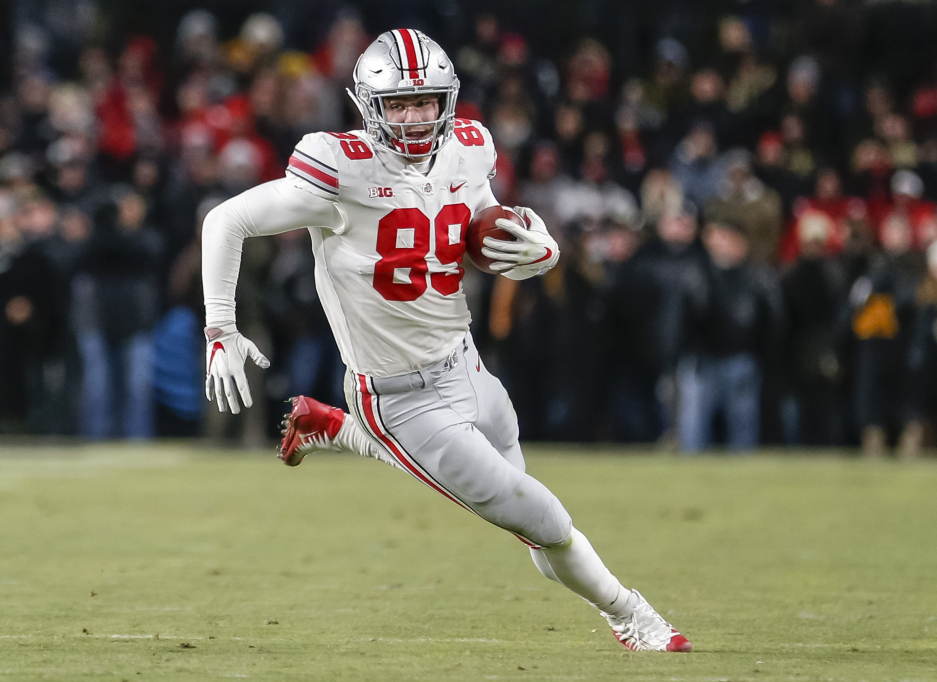 Farrell is more of a blocking TE, but he did show improvement as a receiver in college. He makes my top ten mainly because of the opportunity with Jacksonville needing a new starting TE. 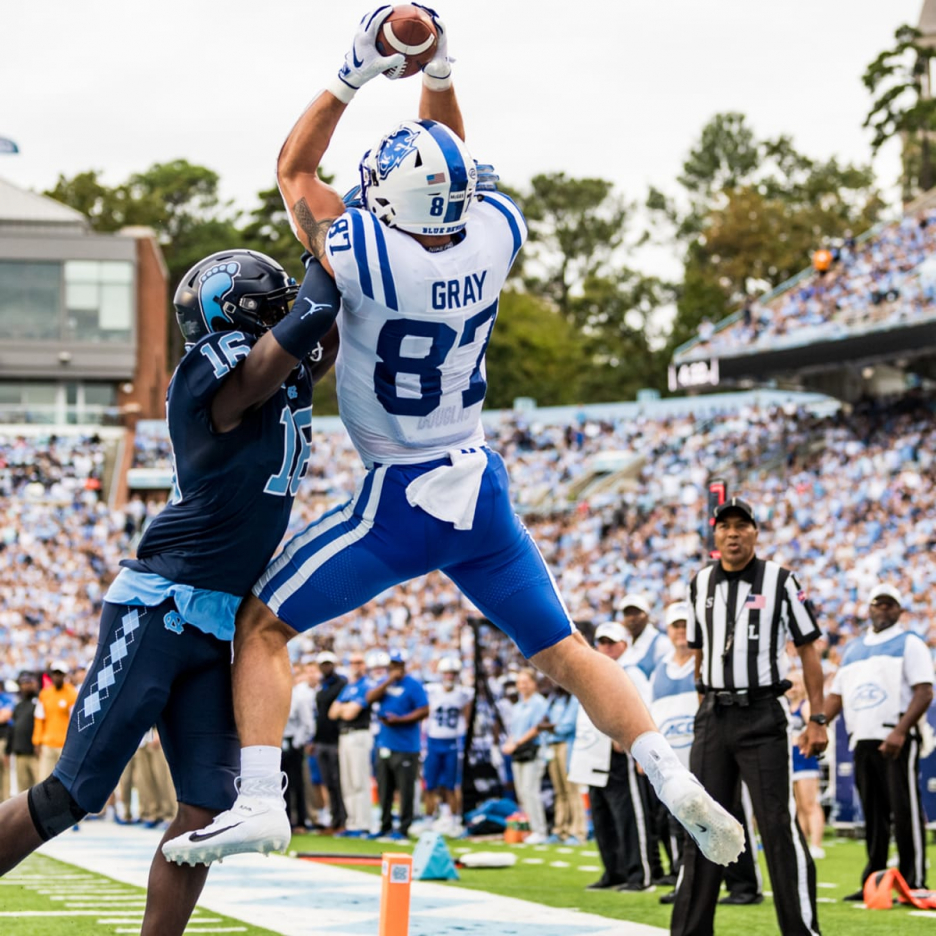 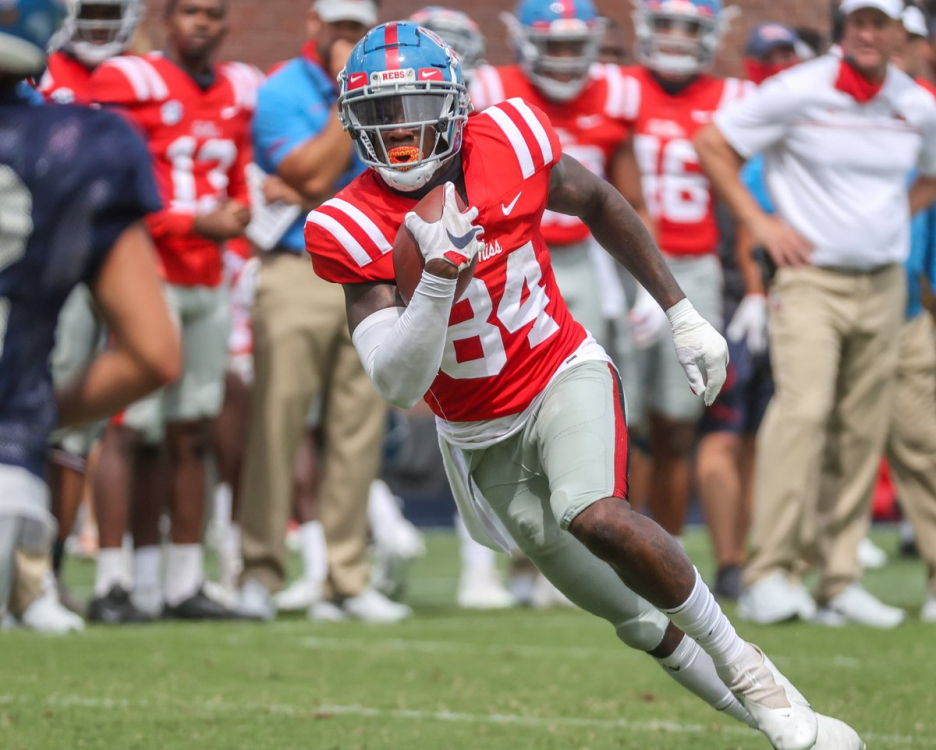 Yeboah is a developmental TE that has shown a versatile receiving game. He went undrafted and signed with the Jets, which is not ideal, but the Jets do need a more consistent starter at the TE position. I don’t expect early playing time, but similar to most rookie TEs, Yeboah is a stash to see if he can develop into a starting TE.

This TE class really begins and ends with Kyle Pitts. Outside of him, I'm only confident in Freiermuth for fantasy purposes, but I do see the potential for a lot of these guys. Ultimately, I'd spend an early 1st round pick on Kyle Pitts, depending on team needs, because we know how much of an advantage having a TE like Travis Kelce is. If I miss out on Pitts, I'm comfortable taking Freiermuth in the early 2nd round of rookie drafts. Behind these two, I'm waiting until the late 3rd round or free agency to gamble on most of these prospects.