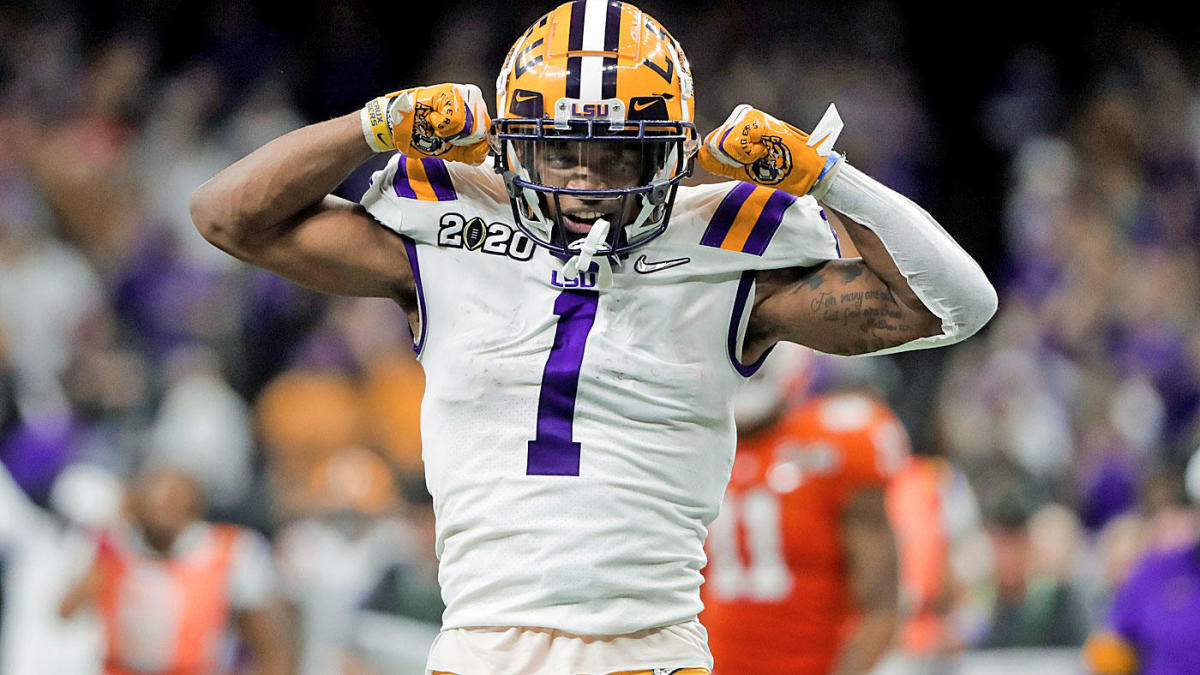 Just like that, the 2021 NFL draft is over, and, as usual, it did not disappoint! Now that we know draft capital and situations for all the rookies, dynasty leagues will start becoming more active again as rookie drafts quickly approach. With time running out, I’ve compiled my top 10 WR rankings to help you prepare for your upcoming drafts. You can find my rankings and some of my rationale below. 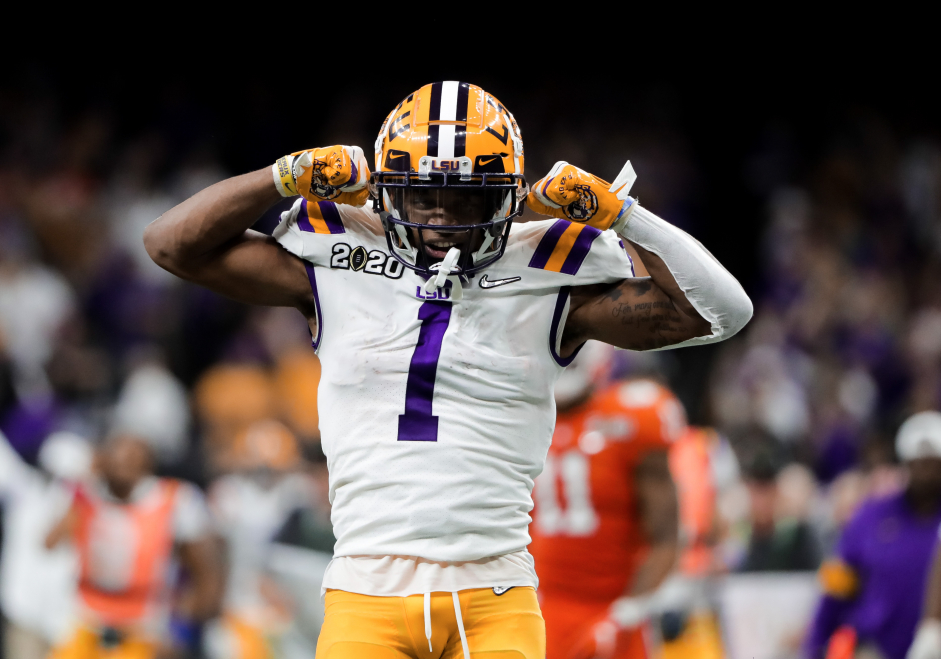 Ja’Marr Chase has all the tools to become a dominant WR1 in the NFL. The Bengals drafted him 5th overall to do just that as he now reunites with former teammate, Joe Burrow. 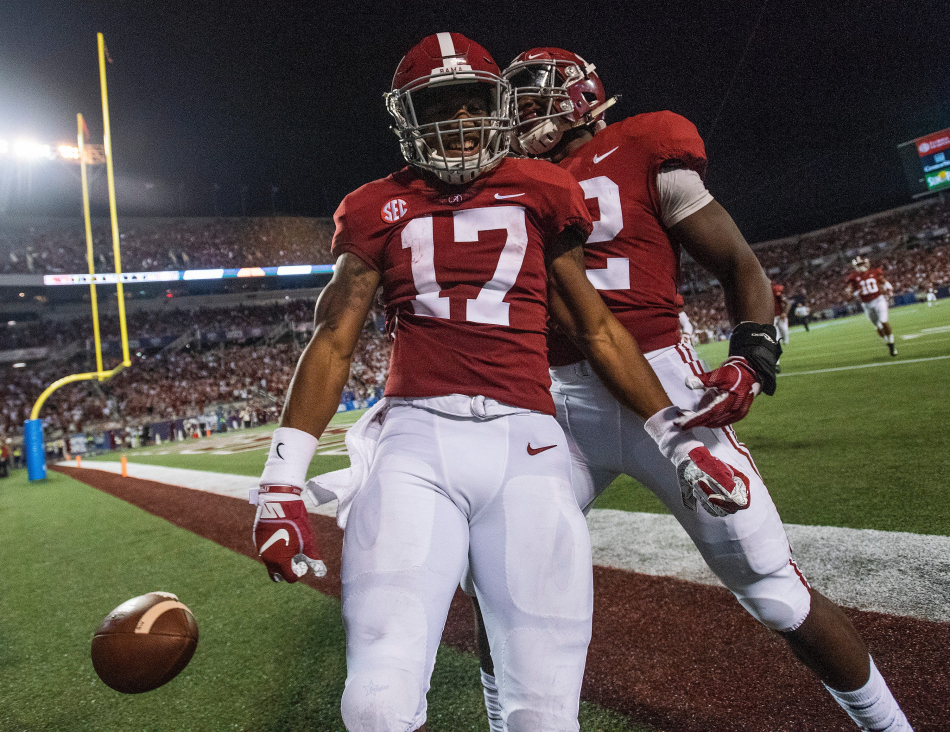 Waddle has the skills to win at all levels of the field. The Dolphins drafted him to help spread the defense out and open up things for Tua, which I think he’ll do on day one. 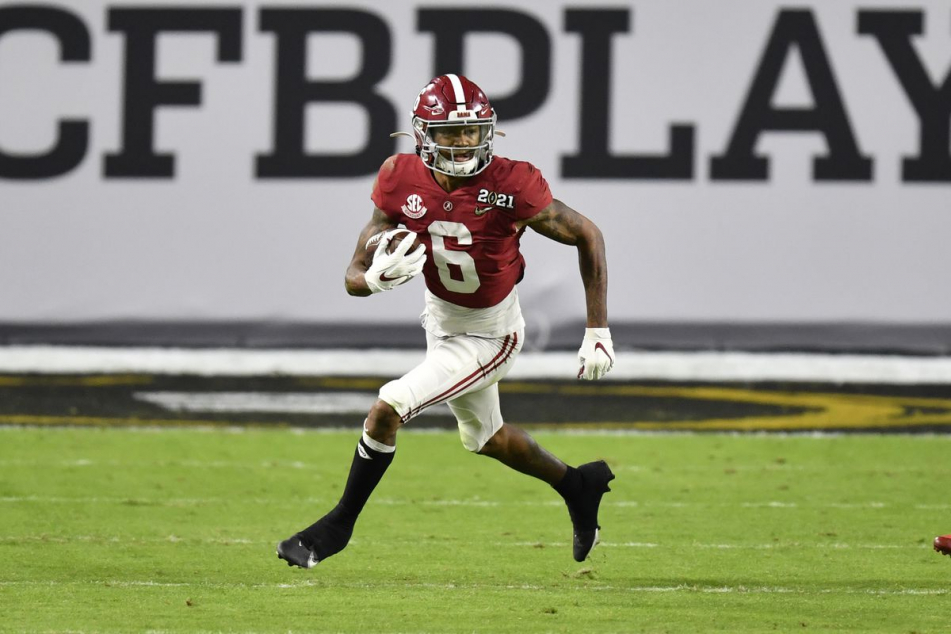 Smith may be the best route runner of this WR class. The Eagles seemingly drafted him to step in as their WR1, which I think he has the potential to do. The big concern with Smith is his slender build (6’1”, 175lbs). 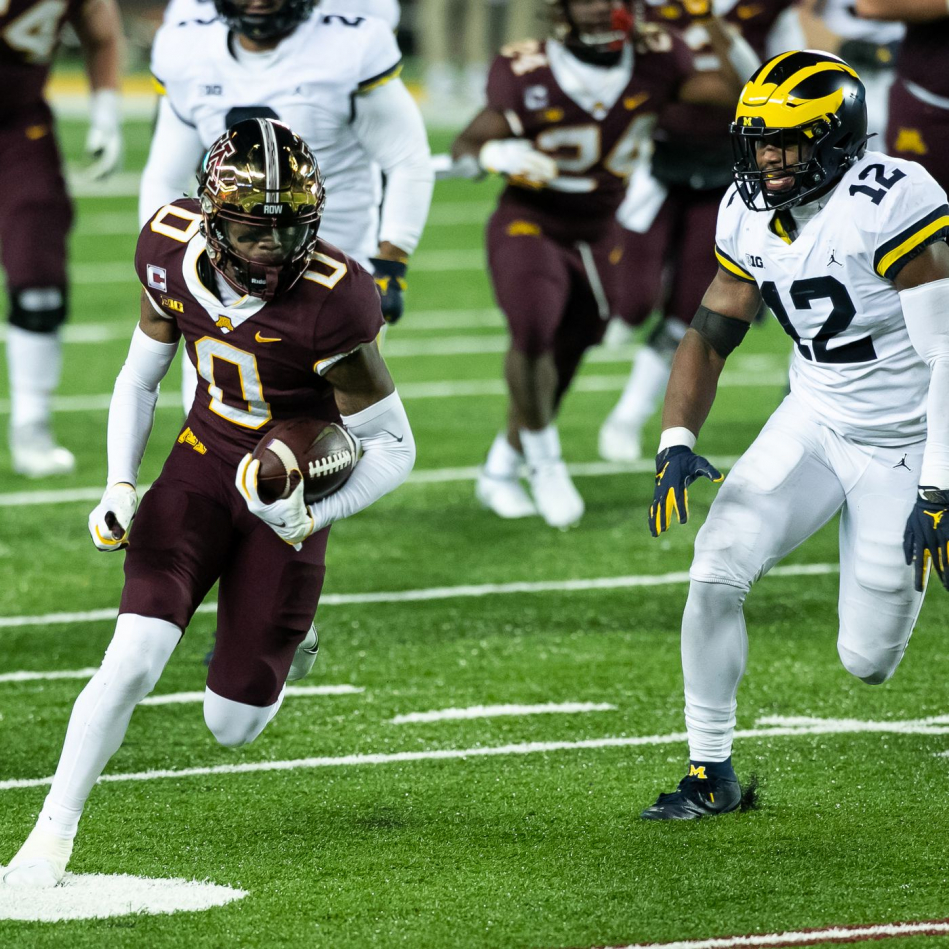 Bateman may be my favorite WR in this class. He doesn’t blow you away with testing numbers, but he is a great route runner and separator. The Ravens have their new WR1, and I expect plenty of targets to come his way. 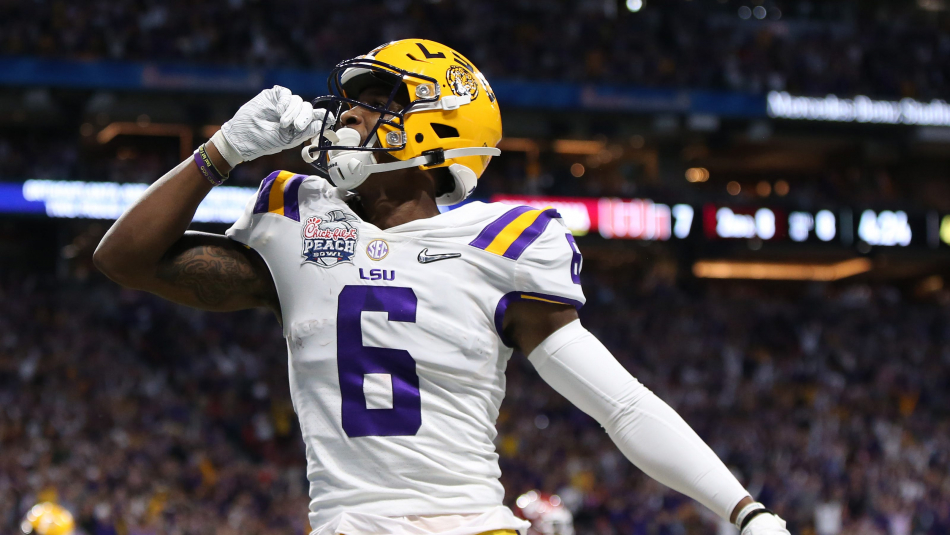 Marshall has the size and skills to be a productive outside WR for the Panthers. He was a TD scoring machine in college, and I expect that to continue for him in the NFL. He joins a crowded WR room, but Marshall is talented enough to demand targets right away. 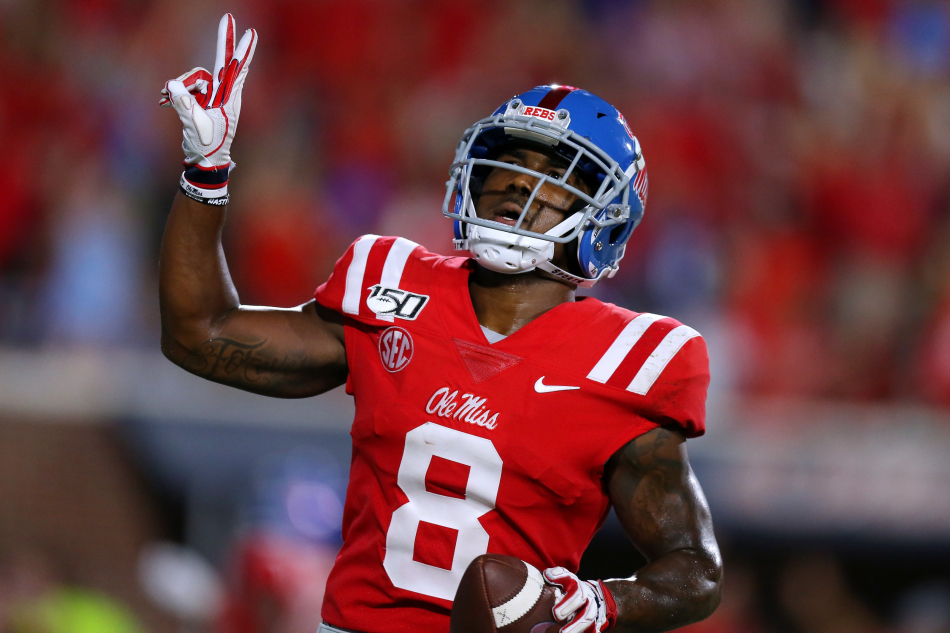 I love what Moore can do! He is dynamic and a big-play threat every time he touches the ball. With his size, he is likely to man the slot for the Jets, but that’s not a bad thing as it may lead to more touches for Moore. 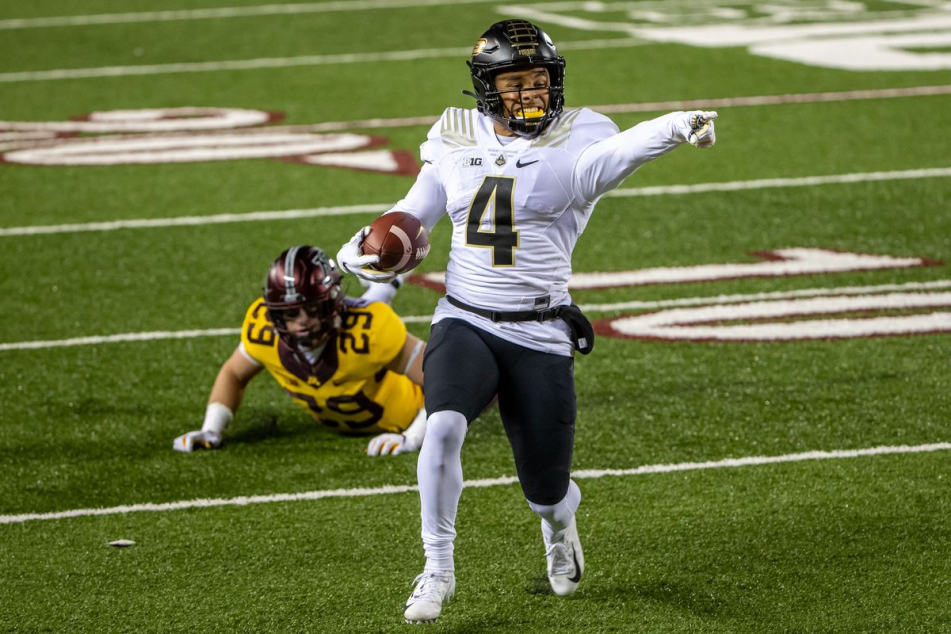 I like that Rondale Moore landed in a Kliff Kingsbury offense. If he chooses, Kliff could unlock Rondale as a playmaker in the NFL. Moore’s skillset and size will land him in the slot, but he can be used in a versatile role. Just get him the ball and let him make plays. 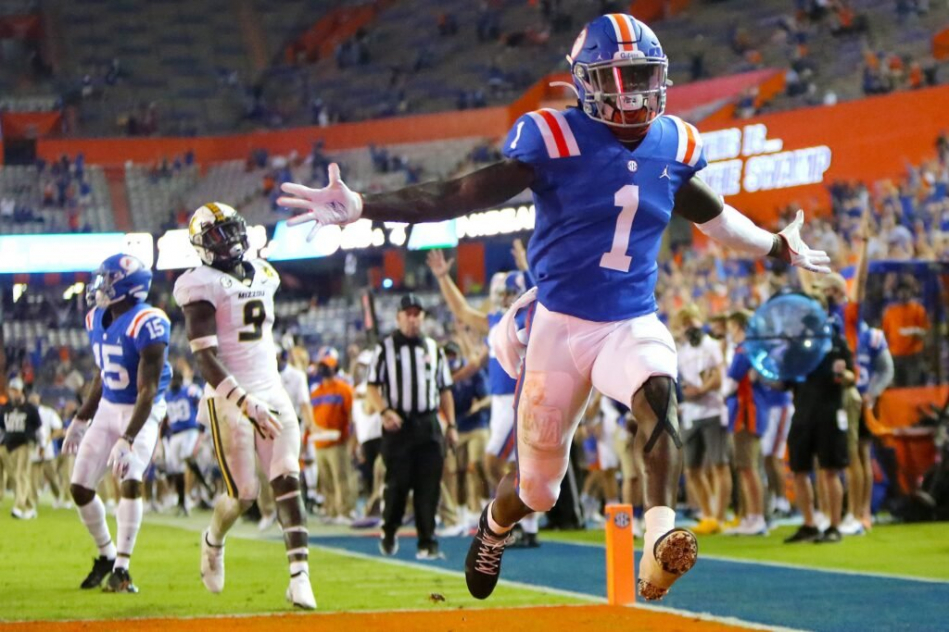 I am a lot lower on Kadarius Toney than basically everyone. I just don’t see the appeal with such a raw prospect. I also do not understand the Giants' rationale for taking him in the first round. Kadarius is surely a slot receiver, meaning there will be an odd man out (likely Sterling Shepard). I cannot ignore the draft capital though. With the Giants taking him 20th overall, he’ll surely have a long leash and many opportunities in year one. 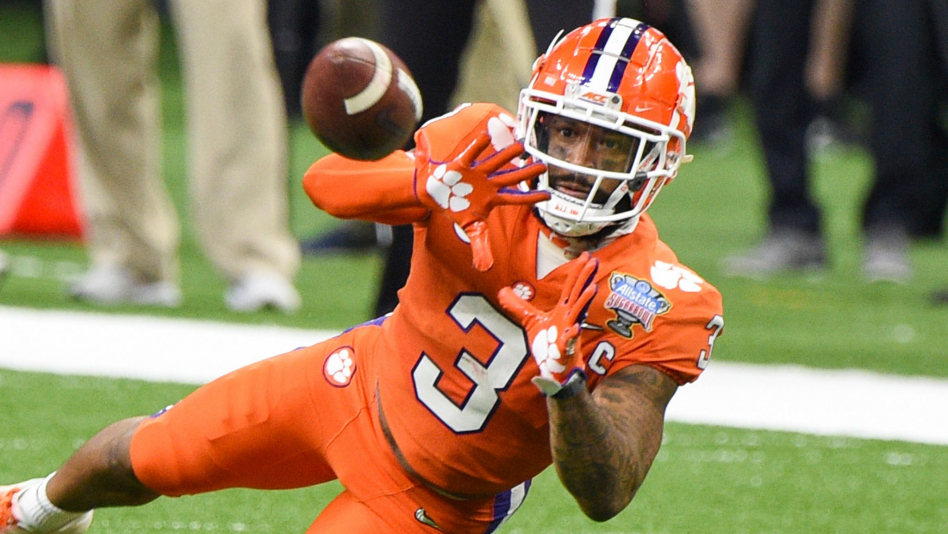 Mercifully, Green Bay finally drafted another receiver, and it’s a perfect fit. Rodgers is a versatile slot receiver who can win on all levels of the field, which is something that Green Bay has been missing since the Randall Cobb days. Matt Lafleur is going to love what Amari Rodgers can do for his offense. Get him the ball and watch him go. 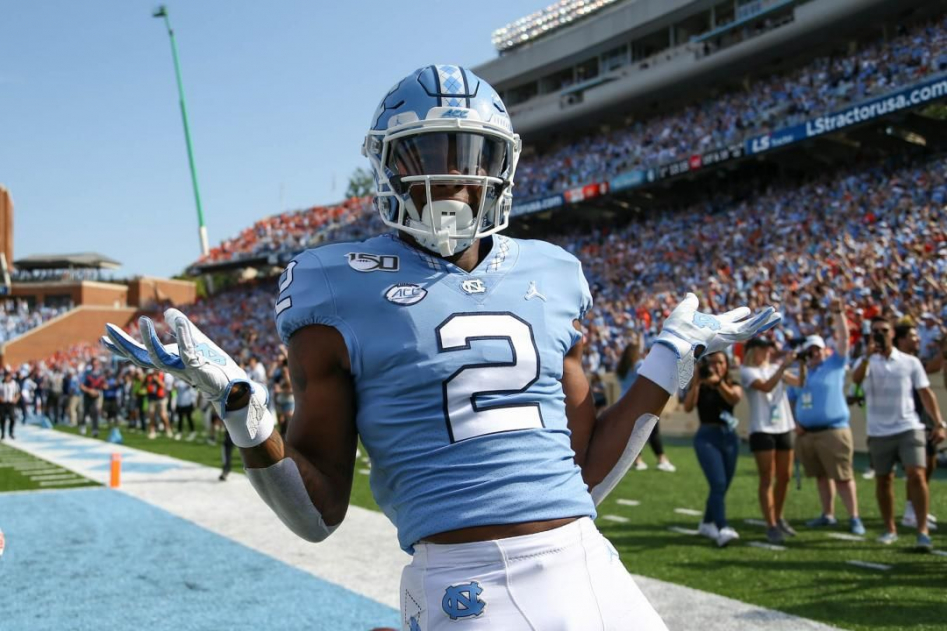 Brown is arguably the best deep threat in this receiver class. He doesn’t go to a perfect situation as Washington still has a QB problem. He could still carve out a nice role for himself and be a solid bench player for dynasty purposes.

Although not as good as the 2020 class, this is still a really good year for rookie WRs. It was hard limiting this list to just 10 players. This is a great year to reload any aging dynasty rosters as even early to mid 3rd round picks have decent value.