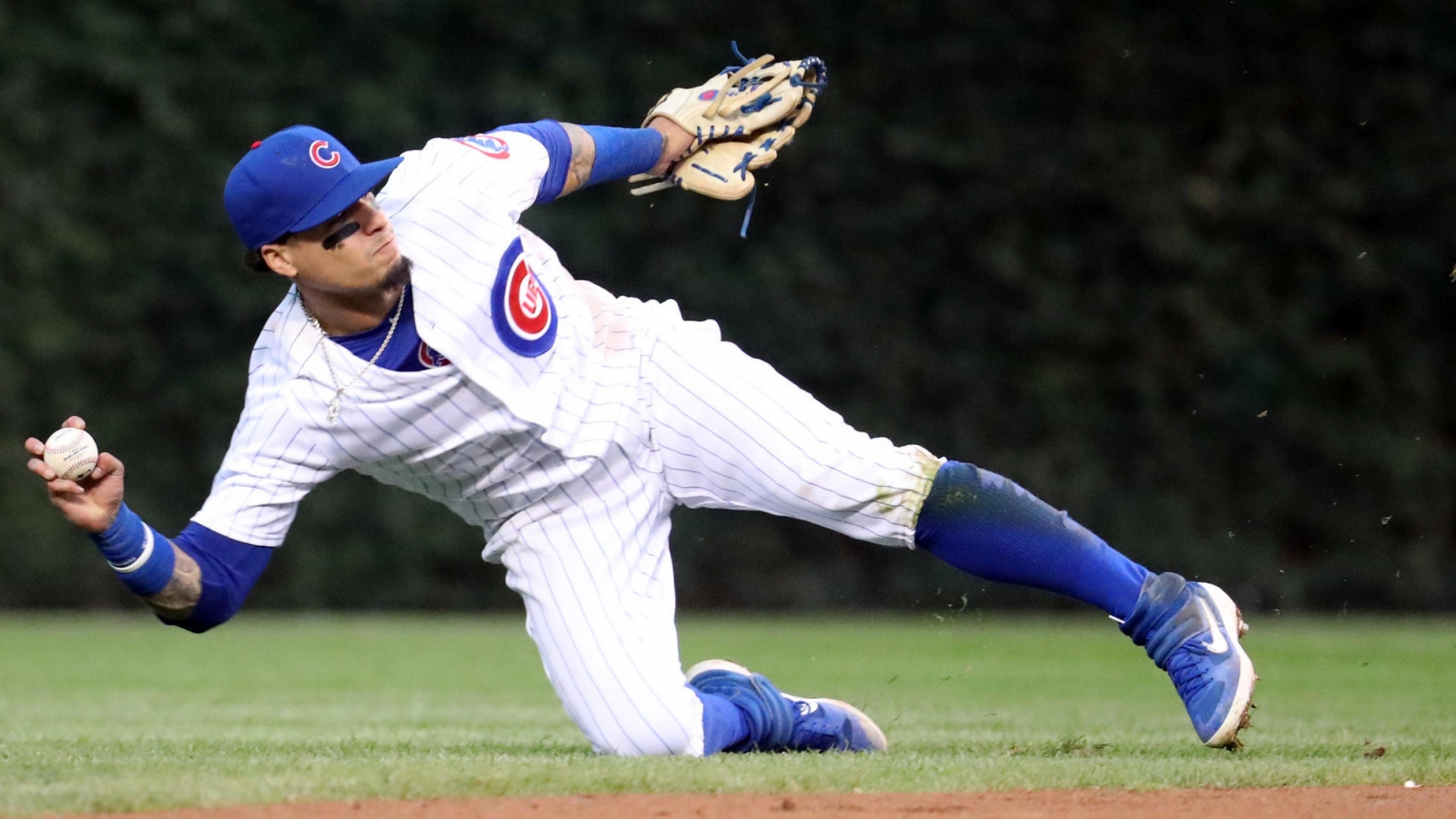 Shortstop is extremely deep again this season.  The #1 second basemen is 6th, the 3rd place MVP vote getter from 2019 is 10th and my favorite Shortstop doesn't even make the list!  To be in the mix for your league title you must get one of the top 7.  All 7 of them have top 10 potential and you can't miss out on that.  There is a lot of youth and excitement at the position right now. 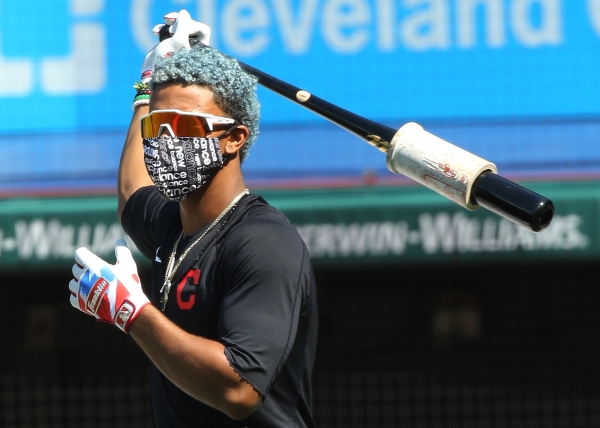 Lindor leads the way.  He finished just outside the top 50 last year and that’s after missing time to start the season and getting no support from teammate Jose Ramirez. 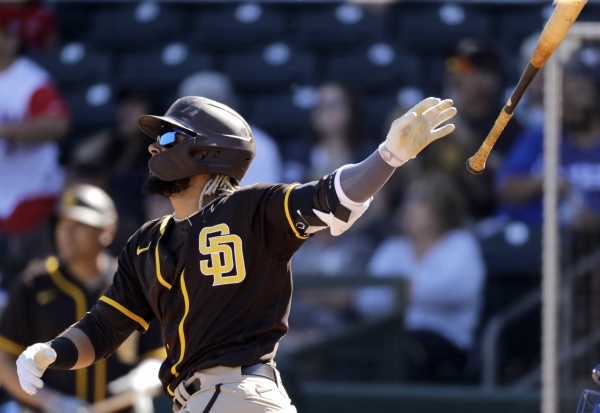 Possibly my fastest riser year over year.  Power, Speed, a good eye and passion for the game.  He is a next-level future start – I expect he’ll be the top Shortstop and a top 10 overall guy starting next year. 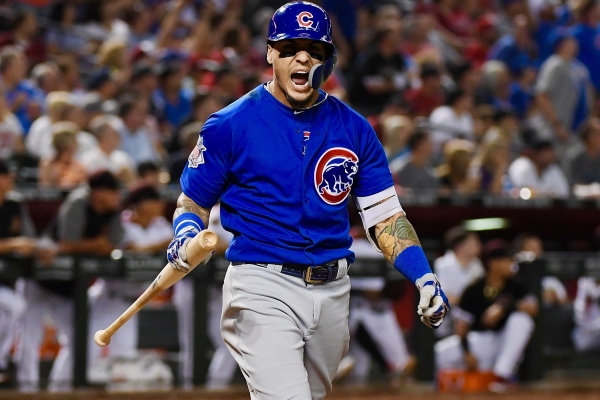 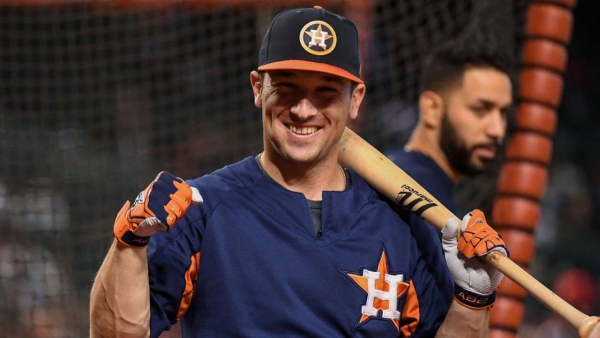 Down one spot behind Baez because he’ll face tougher pitching, not just in his own division, but in interleague play as well.  Throw in the cheating aftermath and here he is.  In a regular season, with no dark clouds, I’d probably have him second, at worst third for sure. 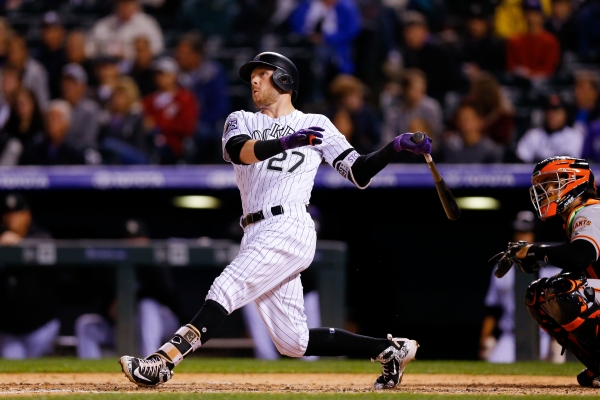 You get power, speed, runs and RBI thanks to the offense he’s in.  A safe bet to track similar to last year when he finished as a top 25 guy. 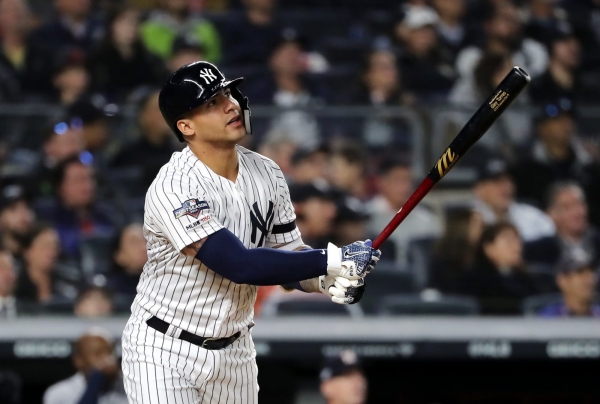 The top Second basemen lands here.  Everyone ahead of him, minus Bregman(who'll have a higher BA/OBP), will give you similar production PLUS steals, that’s how Torres lands this far down. 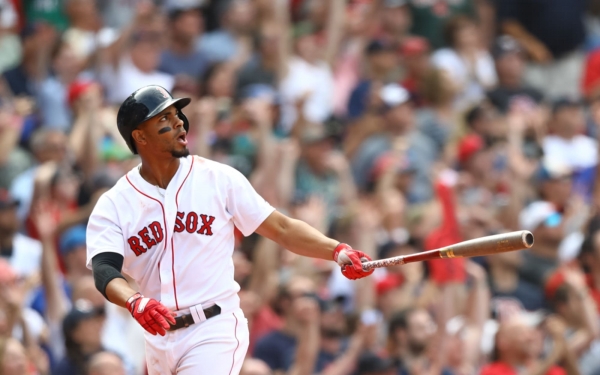 Xander moves up a spot here.  Yes, he’ll face Yankees and Rays pitching but he’ll also get favorable matchups vs the Orioles and Blue Jays.  He swaps spots with Trea Turner who will only get a break when facing the Marlins and 4 and 5 guys in the Phillies rotation.  Last Year Xander went 100+/30+/100+ now, he won’t track similar to that this year, 700 PAs is ALOT and he outdid his Xhr, Xba, Hr/f numbers.  That being said he’ll still be very productive. 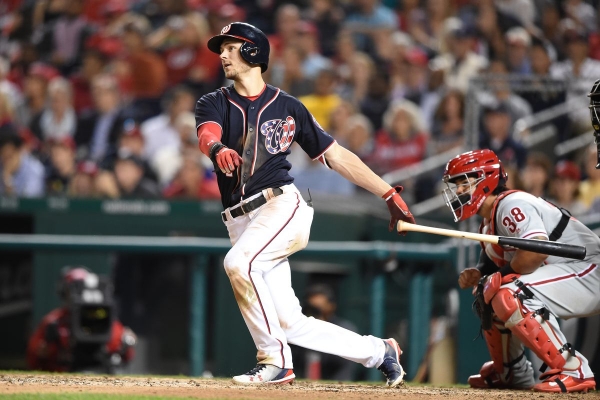 At least he doesn’t have to face his own pitching staff right?  A much less than desirable division and interleague schedule moves him from 7 to 8.  He’s actually starting to fall low enough to where he could be considered a sleeper.  He’ll have more value if the Nats move him down in the lineup to try to replace the Rendon production.  The lack of RBI opportunities is what has him this low. 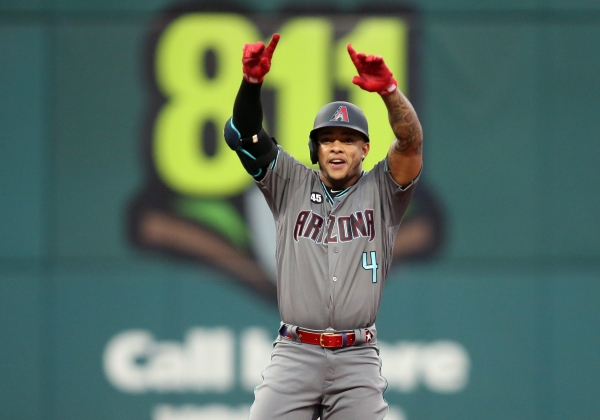 I talked about him with the second basemen, Marte burst on the scene last year and is part of a generally underrated line-up so don’t let him slip off your radar.  Numbers should track similar to that of 2019 – 90/30/90 and a .300 hitter. 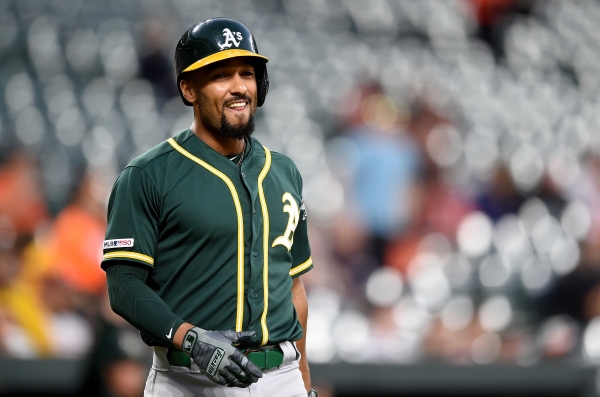 He was so good during the second half of the season that he lifted the As up and broke into the MVP discussion.  A higher contact rate and power surge led to the uptick in all of the major categories.  Is he a late bloomer or is this a blip?  It depends on his contact rate.  If he keeps it up, look for a repeat if it comes back down then his numbers will go back to career norms.  If I were drafting I'd expect him to land somewhere in the middle.