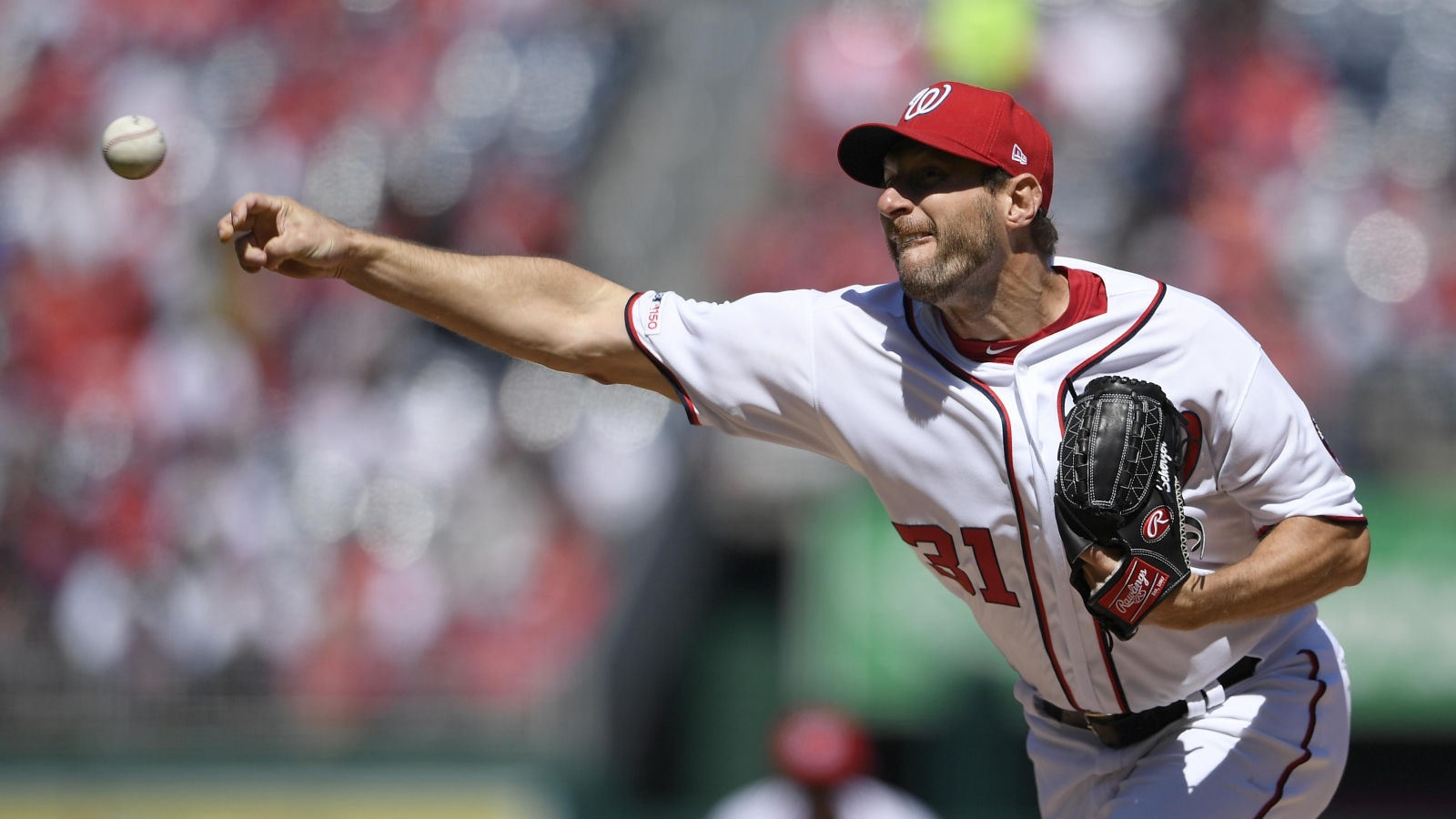 The 60 game schedule this year could have an impact on how some pitchers approach the season.  Starters this year will only make roughly 10-12 starts so we may see guys go hard knowing they don't have a long season with 30 or so starts to pace themselves.  Think about how starters change their approach if they're shifted to the bullpen. With that in mind it will be interesting to see how some of these guys perform. As always, don't chase wins!  Look for guys who'll help you with the other categories and trust that the wins will come.  Here are the guys, that regardless of how many wins they accumulate, are the best at the position. 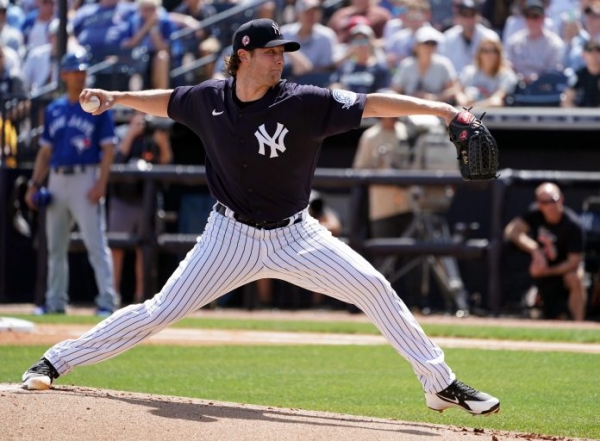 Cole went to Houston and everything improved, his Swinging K rate went from 9% to 15% and then 17% last year.  His velo went up 2 MPH, his command improved, he basically became a different pitcher!  The question is, who will the Yankees get, the Astros Cole or the Pirates Cole?  Whatever happened in Houston I am of the belief that he’ll bring it with him to New York so for me, he’s the top SP out there. 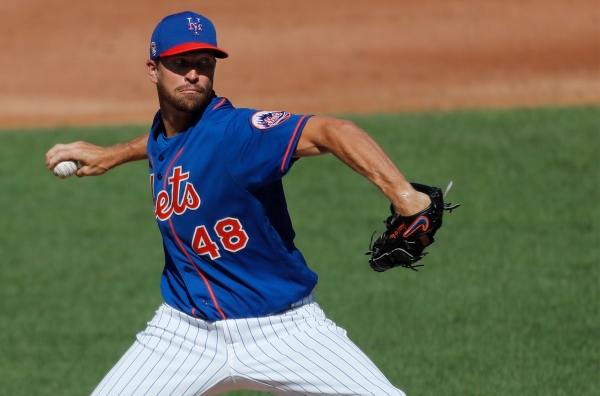 Just 10 wins in ’18 and 11 wins in ’19...but remember, we're not chasing wins here.  He will give you elite production in every other category, if we felt better about the wins he'd top the list. 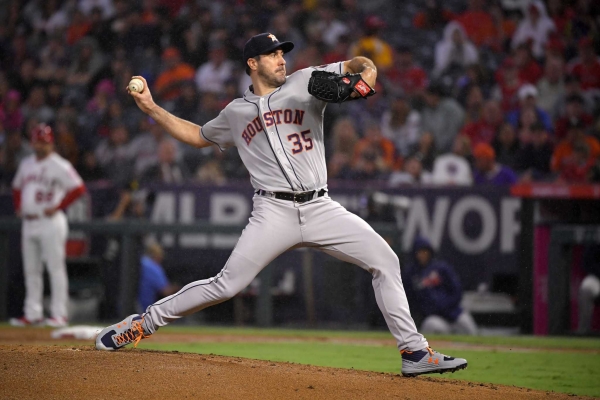 Just like Cole he went to Houston and revitalized his career.  This’ll be his age 38 season so the skills should start to diminish soon.  Good news is he’ll only make roughly one-third of the starts with the shortened season so he should be fresh, thus elite, the whole way. 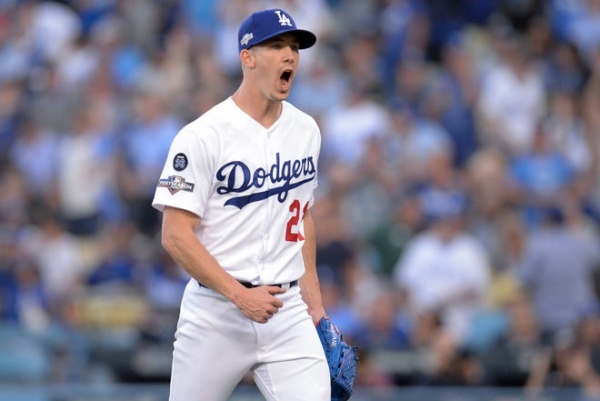 No Sophomore slump for this guy.  He’s heading into just his 3rd season and, for me at least, I’ve got him as one of the best pitchers in the game WITH room to get even better.  He could top this list heading into 2021. 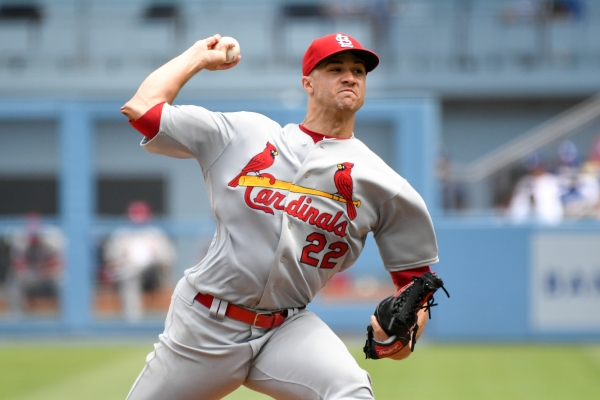 The story here is similar to that of deGrom.  You can expect a low ERA, WHIP, a high K Rate but he needs his team to back him up to get the wins…and last year that didn’t happen…just 11 wins.  Despite that he still finished in the top 25 overall.  Now he’ll be facing the Brewers, Reds and Cubs a lot this year so it won’t be a walk in the park, could have another wins issue, but he’ll still help you in a big way with the categories that he can control. 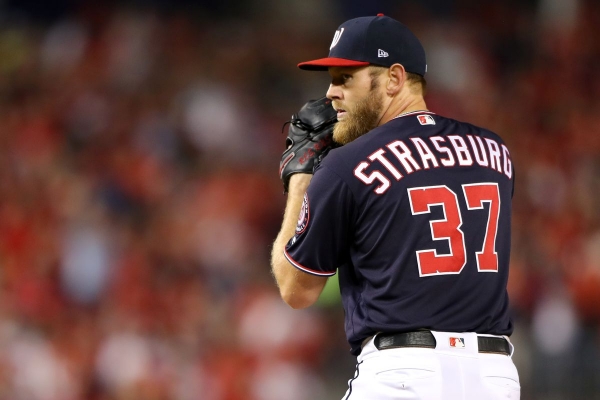 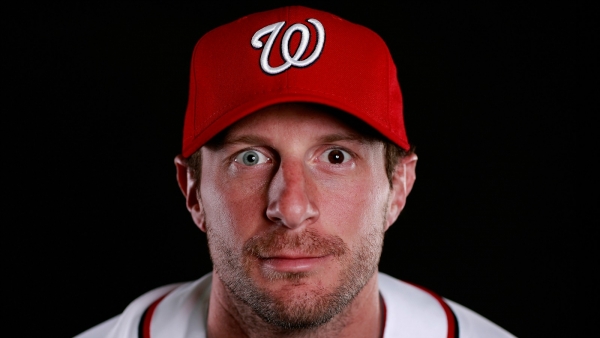 Moves behind Strasburg, but it’s still close.  Even as he’s getting a bit older his velo, k rate, swinging k rate, are all holding steady.  You can feel comfortable expecting another Mad Max type season out of Scherzer. 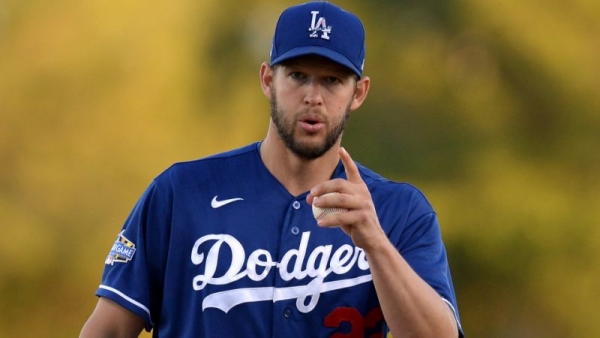 Only entering age 33 season but his velo is on the decline(93 to 90 in last couple years), and that has caused several to shy away from Kershaw.  However his Slider and Curve are keeping him a viable option, but in a year or two he’ll probably be out of the top 10.  The k rate is down from an elite level but it is still good enough to consider him an ace of your staff this year. 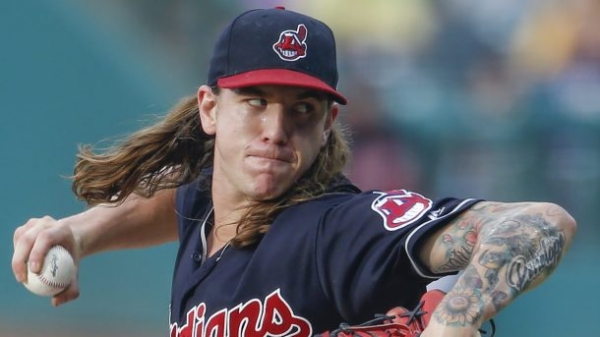 Velo jumped 2 MPH from '18 to '19 and thus his swinging k% went from 12.4-15.7 and k rate jumped from 9.3 to 12.1.  Some fantasy owners might be lagging behind in the hype but the metrics back him up and he’ll be facing some pretty weak lineups.  He was VERY close to jumping Kershaw on this list, in fact as I’m writing this I’m second guessing myself but I’m going to leave it.  Let me put it this way – to be safe I’ve got him 9th, but the upside here is 5th. 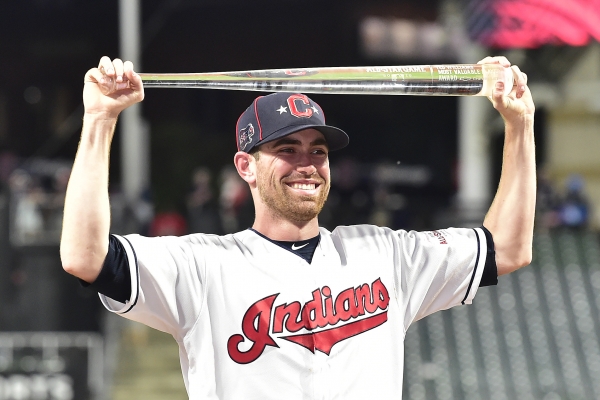 Benefits from facing a generally weak hitting AL Central but even aside from that he’s got great control (throws 76% strikes) and he’s young so there is a chance that his velo has some room to improve on that 93.1 from last year.  If he sees a Clevenger like jump on the velo, watch out! 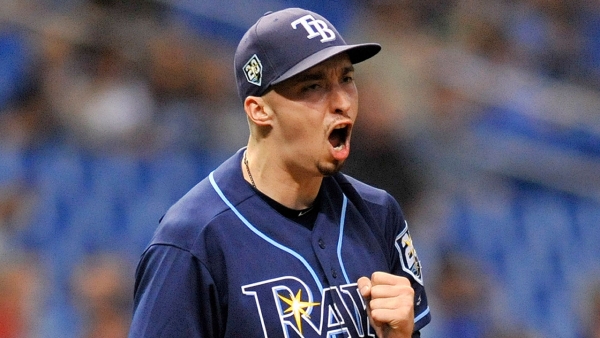 Big bounce back candidate here.  Despite 4.29 ERA and 1.29 WHIP he kept his k-rate, swinging k% stayed steady and his XERA and XWhip were 3.47 and 1.16.  That means the 2019 struggles were a blip and you can get back to feeling comfortable deploying him in favorable matchups. 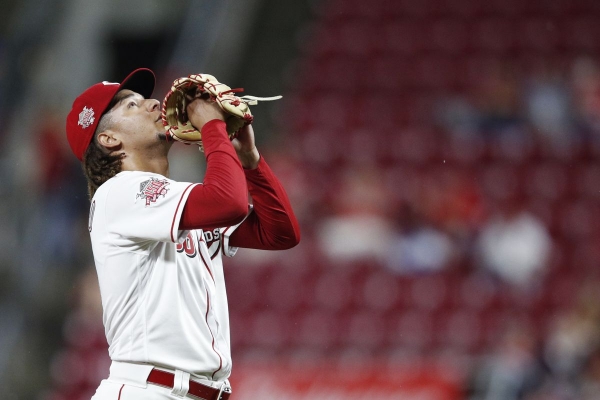 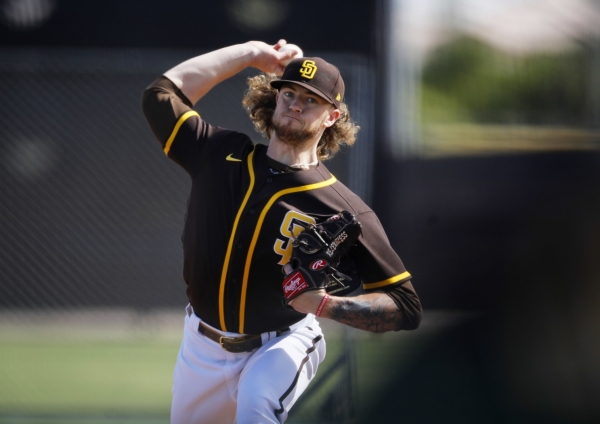 He was so good in the first half that all Fantasy owners who didn’t draft him had Prospect envy.  He came back down to earth a little bit in the second half but was still very good.  I caution you though, don’t over pay for him.  Some might reach and make him their number 1 starter.  If you’re paying/drafting for a top 10 guy I think you’ll be disappointed but if you temper your expectations and make him your number 2 starter, you’ll be in good shape. 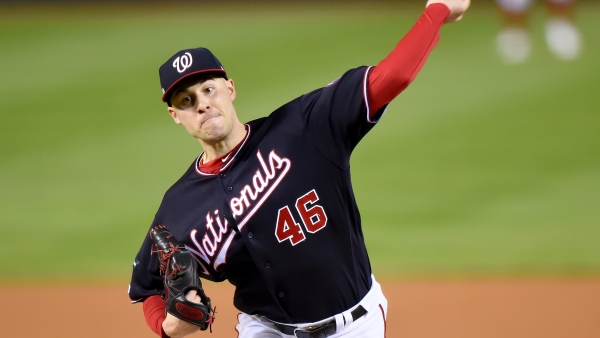 Really took off in the second half last year and a lot of that was thanks to an increase in velocity 90.8 in 2018, 91.4 in the first half and 92.3 in the second half.   We’re at the point in the ranking where we are discussing your number 2 starters, and he’d be one of the best you could ask for – but not a 1. 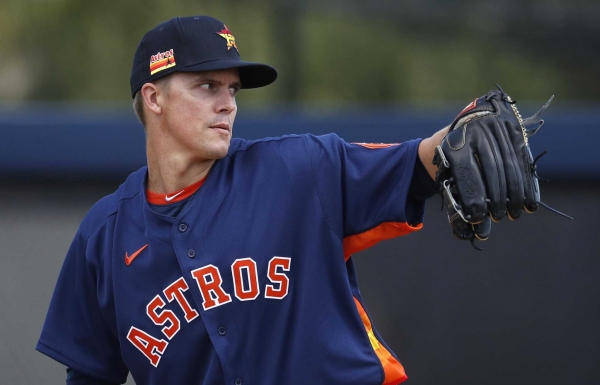 This will be Zack’s age 37 season and despite a declining velo and k-rate he’s hanging in with his control, Strike %, and HR/fly ball.  As long as he continues to do that he’ll be a great option for your number 2 starter.