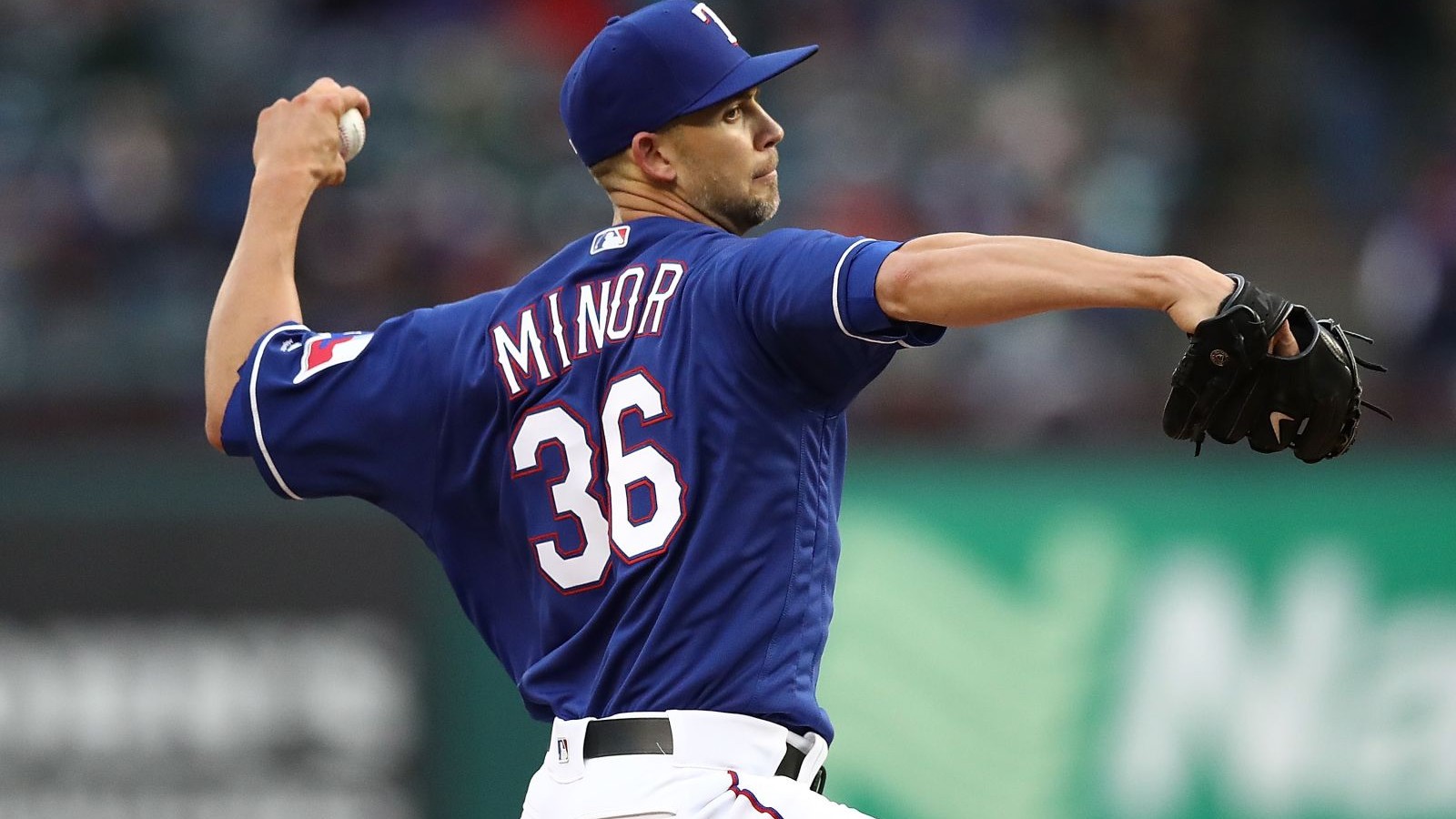 We've got a laundry list of two-start pitchers coming up this week for June 3rd through June 9th, and here at Fighting Chance, we're going to sort through them so you don't have to! I've separated them into many different tiers. I'm sure you don't need me to tell you to start Trevor Bauer or Max Scherzer, but I did add some tidbits on those down the line if you're looking to differentiate between the options to add to your roster for the coming week. As always, please follow me on Twitter @ktompkinsii for any questions pertaining to lineups, roster decisions, or anything in between!

Please also remember that all pitching matchups are tentative and can be moved at any point by their corresponding team.

So without further adieu...

I only have Frankie Montas in my "SOLID" tier based on his last outing against the Angels, where he had some struggles (4 IP, 4 ER, 5 BB, 5K), but otherwise, he's been lights out. The matchups while  on the road, are pretty good... The Cubs haven't see Griffin Canning yet, so while it's a so-so start, benefits of doubt are given to "The Cannery". Yeah, I just made that up. He should open up a can on the Mariners though, who have remembered that they are the Mariners over the last month and change... Gimme Kyle Hendricks all day long with two home starts against the Rockies and Cards. "The Professor" has corrected himself after a bad early season start to be right in line with what he's done the last several seasons. That dependability is certainly worth a lot...

Shane Bieber has been solid enough this season, but with two homer-heavy offense coming to town, his two start week gives me enough pause to drop him a tier this week... Oh my, is Zach Davies due for some regression, but for now ride that wave, as he's got two quality starts, both at home... Speaking of regression, Wade Miley is certainly due as well, but benefits from a Mariners team that's just downright bad and a home Orioles start. Yes, the Astros are downright terrible right now, but I mean, it's the Orioles... I'm still good with Jon Lester despite his struggles the last three starts, but patience is wearing a bit thin. We're talking 16 ER and 25 H allowed. Hate to see it. The Angels and Cardinals both come to the "Friendly Confines" this week and he should at least give you a solid return in points leagues...

START AT YOUR OWN RISK