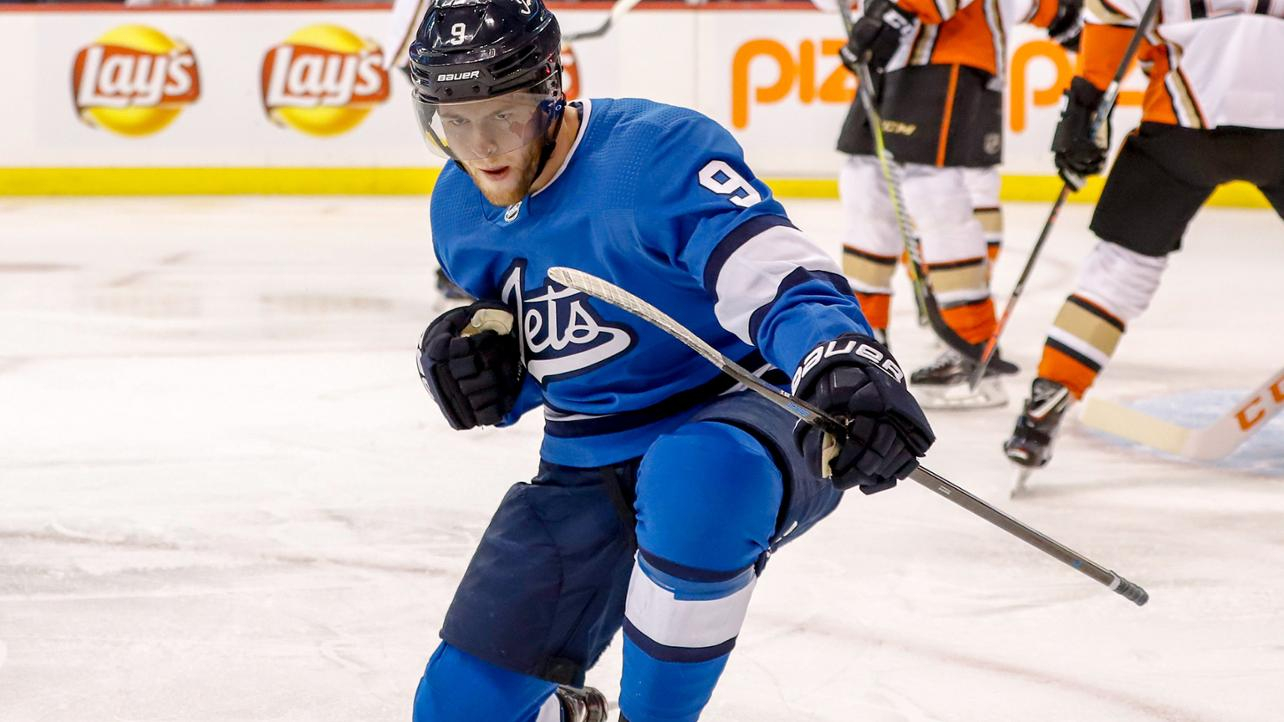 As we’re still early in this shortened Covid-19 season, there have been some surprises, which I covered in my last article.  There is also some very good waiver wire cannon fodder available, and with schedules being postponed and pushed back due to Covid, some of these players could really assist you in these pressing times...and going Michigan Wolverine heavy wasn't planned.  I’m in one league with zero IR spots and am in another that has three IR spots as well as two NA spots also. Well, that’s my league, and we have keepers in auction format, so it’s easier to keep our keepers for next season. Enough about me, lets get to the grab and snatches…huh huh huh, I said snatch, Beavis.

Andrew Copp C/LW, Winnipeg: Owned in only 53% of Yahoo Leagues, Copp is in an ideal situation in Winnipeg where he’s skating on the top line for the Jets with Center, Mark Scheifele, and RW, Nikolaj Ehlers while covering two positions.  Copp is also playing on the second power play unit with Ehlers and new-comer Pierre-Luc Dubois.  Winnipeg has the seventh ranked power play currently, firing off at 27.8% (15 for 54) and has allowed zero short-handed goals so far, making the addition of this Wolverine a good prospect to keep the points rolling on in on that mighty scoring Jets team. 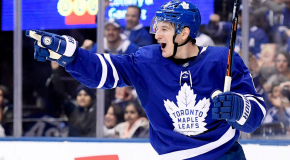 Yes, you, pick me off of waivers now!

Zach Hyman C/LW, Toronto: Hyman had an overall season rating early on of #24 and was only owned in 58% of Yahoo Leagues. That has raised 14% in the last seven days, so go out and grab him before it's too late.  Sure, Hyman isn’t as glorious as owning Connor McDavid, but he has the fantasy intangibles we look for in covering all categories.  Getting 20 goals, 20 assists, a great plus/minus and all those hits, shots and blocks add up, and make this Wolverine a must own.

Tyler Myers D, Vancouver: Myers had a pre-season rank in the 330’s of player depth charts, but currently is, and has been, floating in the top 100-130 players, yet is still only 40% owned.  Yes, I know he’s not Paul Coffey in his prime, but with so many Covid delays and player attrition, Myers makes a decent stat filler.  He is on the third pair for Canuck defensemen and is the point man on the second power play unit.  If almost desperate or looking to blanket every category, you could do much worse, and consider points as a bonus. 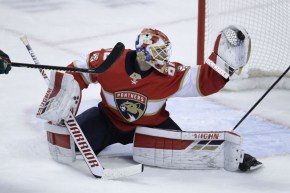 Hey, look what's in my glove!

Chris Driedger G, Florida: Chris Driedger is currently ranked as the 13th overall net minder with an insanely low ownership (39%). This almost feel like larceny.  Even with his most recent loss over the weekend to my Red Wings, Driedger is almost getting a 50/50 split with Sergei Bobrovsky right now. Sitting on three wins with a stellar 1.97 GAA and .937 SV%, stashing this Panther away on your roster seems to me as a must.  With pre-season darlings Tristan Jarry and Ilya Samsonov sucking and being hurt all year, Driedger keeps your team in the hunt for goal statistics as long as he keeps getting the call.

Feel free to reach out at anytime to talk pucks, baseball or football, hell I’m even killing it in the Fight Chance Fantasy Hoops League, I’m @PolkaPat and I look forward to chatting.