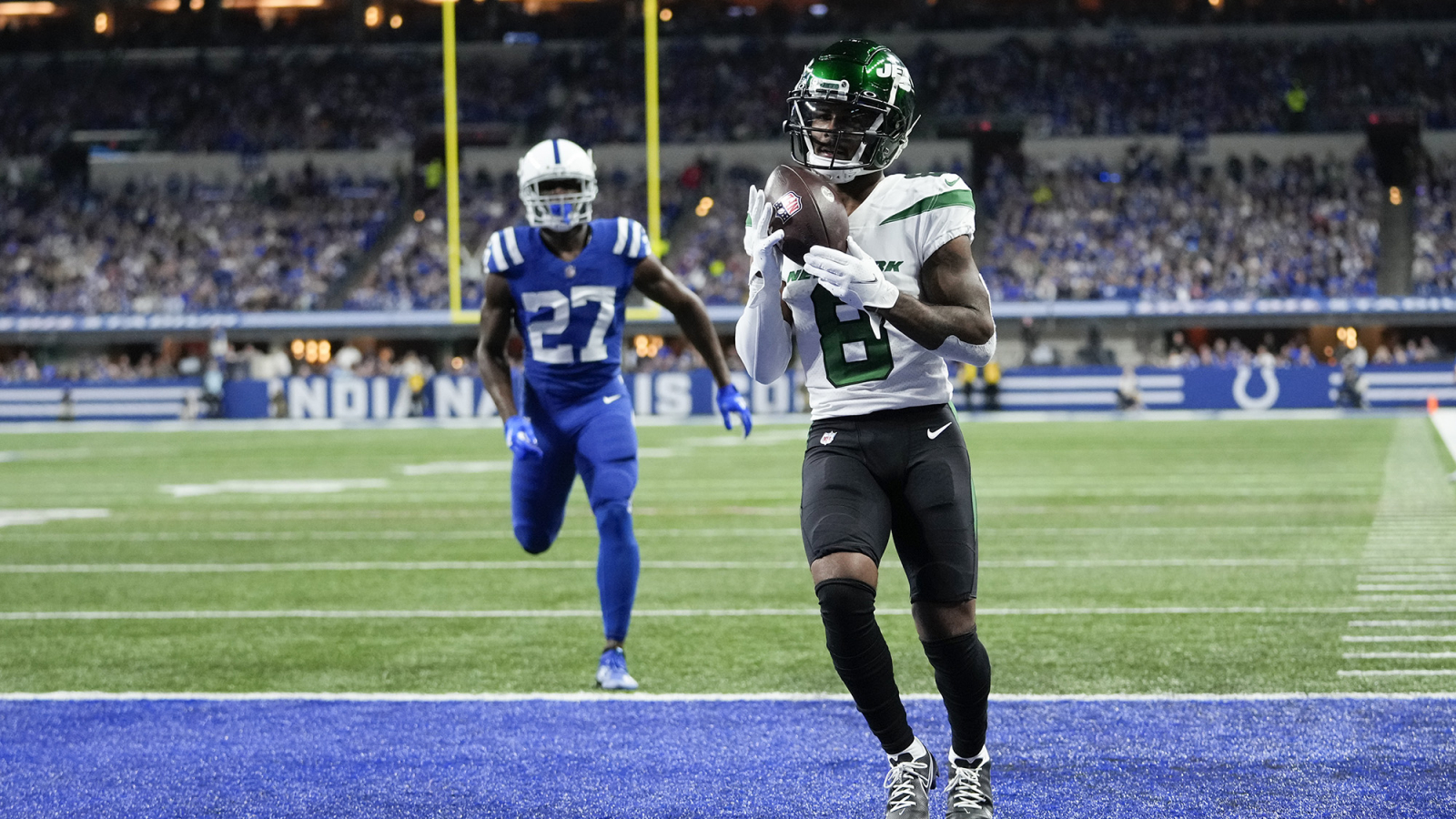 It's hard to believe we are already nine weeks into the NFL (and fantasy) season. True contenders are starting to appear in most leagues, but that doesn’t mean you can’t turn your team around if it’s off to a rough start. Contenders and hopefuls can both get started tuning up their rosters right now. Find my top waiver additions for Week 10 below.

Matt Ryan and the Falcons have been and will continue to throw a lot. Ryan hasn’t had less than 27 pass attempts this season, and he has had multiple passing touchdowns in all but two games. Ryan is a good streaming option at Dallas.

Mark Ingram is back in New Orleans and is a part of their weekly game plan. He had nine carries for 43 yards and five receptions for 21 yards this past Sunday, which was good enough for 11 PPR fantasy points. I envision a 10+ touch role for Ingram most weeks, meaning he is a flex-worthy player most weeks.

Baltimore is known for utilizing multiple backs, but that doesn’t mean there isn’t fantasy value to be had. Devonta Freeman led the Baltimore running backs in carries and rushing yards against the Minnesota Vikings and now has three straight games of over 10 fantasy points. Le’Veon Bell will be getting his touches too, but I like Freeman the rest of this season as it seems he is the lead back in the Baltimore committee.

Devonta Freeman in 2021 among RBs with at least 30 carries

i for one am shocked

Jordan Howard now has 12 and 17 carries since being elevated to the active roster in the wake of Miles Sanders’ injury. Not only is he getting fed, but he’s also been productive with his touches. Howard rushed for 57 yards and two touchdowns last week and 71 yards and one touchdown this week leading to 17 and 13 PPR fantasy points, respectively. Miles Sanders is coming back from injured reserve soon, but the Eagles may have finally decided to commit to the run more, and this could lead to Howard sticking around and getting touches. He’s worth a free look in case Philadelphia decides he’s worth playing.

It took half the season, but we finally saw the Elijah Moore breakout game to the tune of seven receptions for 84 yards and two touchdowns. Oddly enough, this came about with the Josh Johnson playing most of the game after Mike White was hurt early in the game. It appears Moore has gotten his footing in the NFL and will be a significant part of the New York offense going forward. He is my top waiver claim for the week.

Tim Patrick has become Mr. Reliable for Teddy Bridgewater and the Denver Broncos. Even with Jerry Jeudy returning from injury, Patrick has led the Broncos in receiving the past two weeks and is putting up very solid fantasy performances. Even with the plethora of receiving weapons that Denver has, it appears that Patrick is going to stay involved on offense and be fantasy relevant this season. I like Patrick as a flex play most weeks.

Since returning from injury in Week 6, Rashod Bateman has seen no less than six targets in a game as the Ravens are looking to get him integrated into the offense right away. Bateman’s fantasy performances have been good not great as he’s scored 7, 11, and 10 PPR points the past three weeks, but bigger weeks are coming. Keep the faith with Bateman, and I’m sure he will be rewarding those who are in a few weeks.

Dan Arnold has been targeted a lot in Jacksonville. He had at least seven targets and 60 receiving yards in each of the Jaguars’ last two games, and he appears to be a trusted target for Trevor Lawrence. I expect Arnold to continue being a good streaming option.