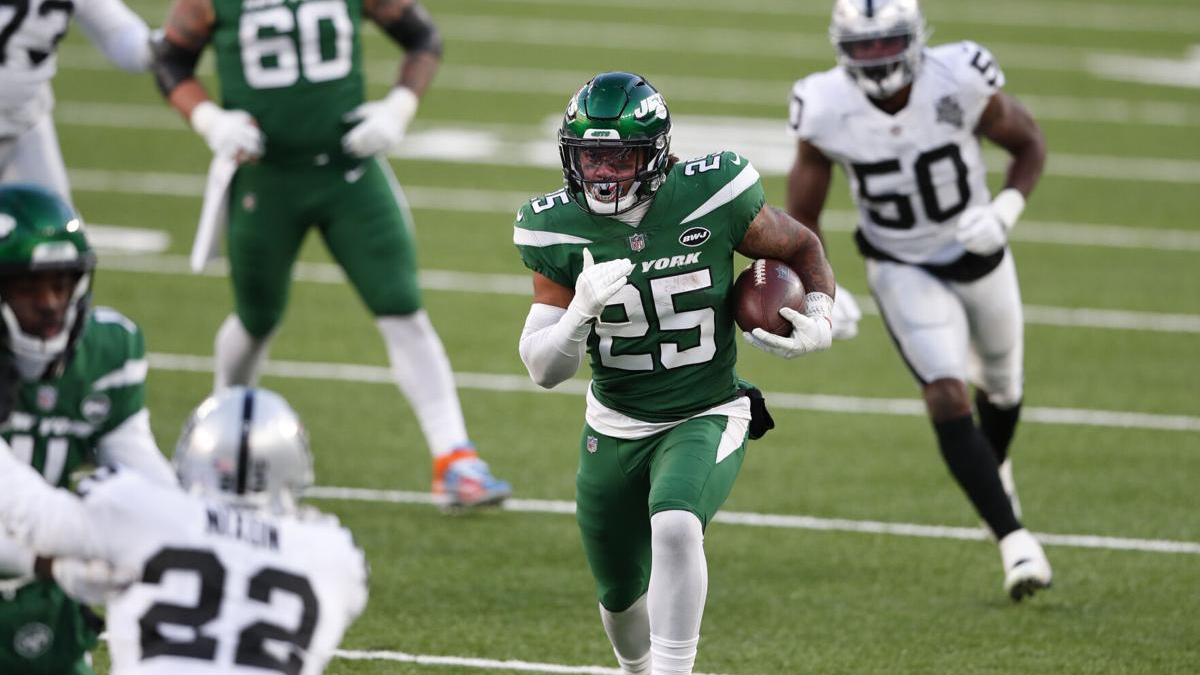 And the show goes on. The playoffs are inching closer and quality options on the waiver wire are thinning quickly. I’ve spent time scouring the wire, and there are still some quality options available though. Here are the top waiver additions I have for this week.

Cam Newton showed exactly why he’s a great fantasy asset on Sunday as he threw for two touchdowns and rushed for one. Newton doesn’t throw for a ton of yards but his touchdowns and rushing ability will lead to productive fantasy days more often than not.

Cam Newton rushes for a 24 yard TD, runs to midfield, puts the ball on the logo, does his Superman celebration, and the crowd goes wild.

Michael Carter will be sidelined for several weeks due to a high ankle sprain, which kicks the door wide open for Ty Johnson. Johnson was already producing solid fantasy numbers as the backup. Now, he should be receiving more carries and continuing to get looks in the passing game. Johnson can be trusted as a starter while Carter is out and is my top add for the week. 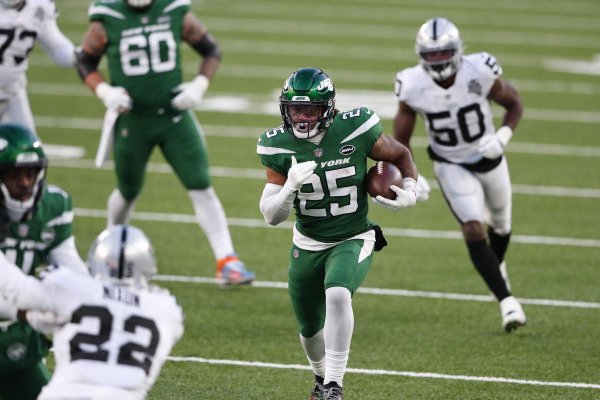 Elijah Moore is the hot name for the New York Jets lately, but Jamison Crowder has been a steady producer for this offense as well. Crowder had another productive day as he caught six passes for 44 yards and a touchdown. Crowder is a safe low ceiling-high floor fantasy option that can fill in as a flex most weeks.

Tre’Quan Smith has been demanding plenty of looks the past few weeks. He’s been productive with the recent attention as he’s now scored 14 and 11 PPR fantasy points over the past two weeks. The Saints are desperate for a receiver to step up and make some plays, and Smith may be up to the task. 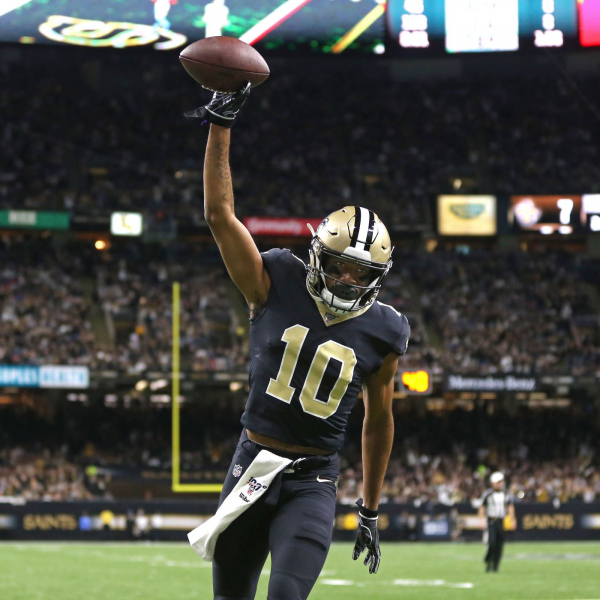 Austin Hooper has seen a jump in targets over the past 5 games, and he’s been a decent fantasy option as a result. Hooper now has nine or more fantasy points in the last two weeks and six or more in four of the past five weeks. Although not eye-popping, having a steady producer at the tight end position is appealing.