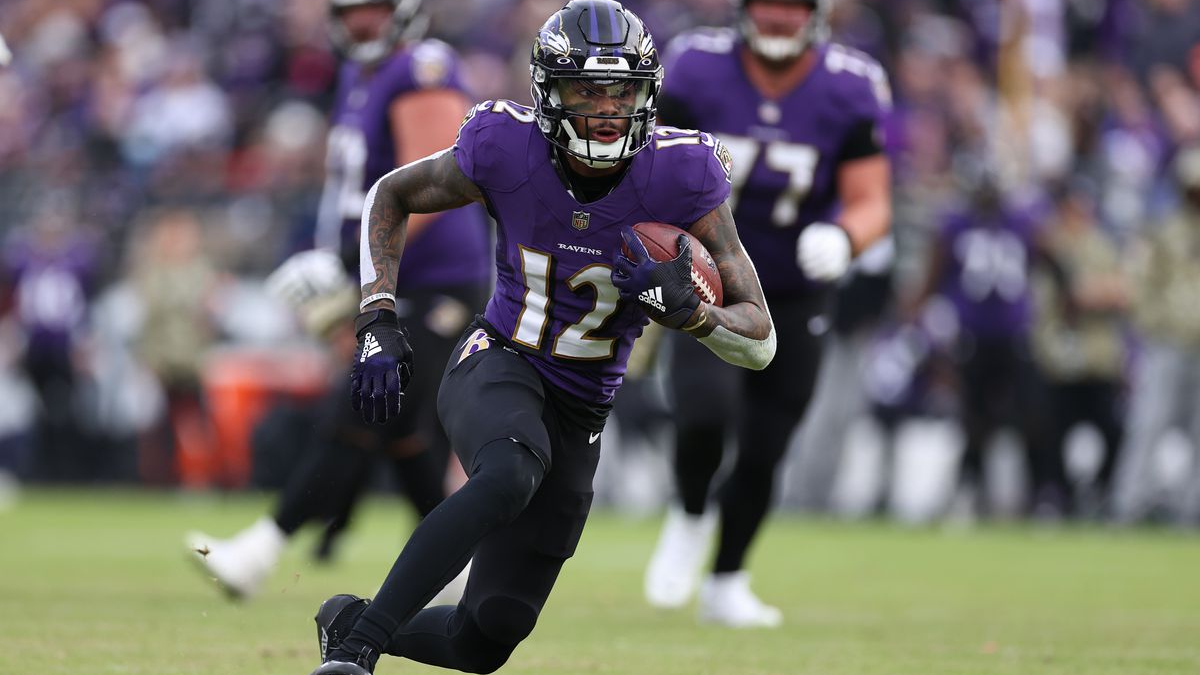 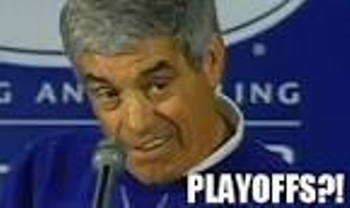 Congratulations to all who made their league’s playoffs! Let’s get after it and dive right into the players that can help win your matchups.

Ben Roethlisberger, aka Big Ben, has been heating up the last few weeks. He’s scored 19+ fantasy points in three of his last four games. While not too exciting, this is a solid floor if you need help at the QB position. Pittsburgh should be in some higher-scoring games down the stretch, so Big Ben should continue to put up solid numbers.

Can't blame the old warhorse. He's been playing his tail off.

It was another gem last night. This throw, in particular stands out. 👀 pic.twitter.com/8U9zuRdfLm

The Seahawks appear to be ready to feed Rashaad Penny. He’s had 10 or more carries in the last two games and finally seems healthy again. Penny saw 16 carries and exploded for 137 yards and two touchdowns. This production is not sustainable, but Penny is a must-add with his newfound workload out of the Seahawks backfield. He can be trusted as a flex option if your team is in need of a boost.

While Devontae Booker is technically the backup to Saquon Barkley, he is still getting a decent workload as the change-of-pace back when Barkley needs a rest. He’s now seen 10 and 12 total touches over the past two weeks and scored nine or more fantasy points both weeks. Booker provides a relatively safe floor if you’re desperate for help at the running back position. 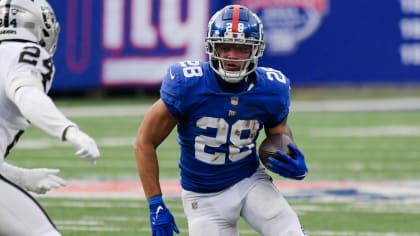 Rashod Bateman was re-integrated into the offense in a big way after a catch-less game against the Steelers last week. Bateman had seven catches for over 100 receiving yards for a very good 17 PPR fantasy points. Bateman is arguably the Ravens’ best receiver and I believe that he’ll continue to be a larger part of the offense the rest of the season, even if starting quarterback Lamar Jackson misses a game or two due to the ankle sprain.

Weirdly enough, it appears playing Rashod Bateman and throwing him the football = good idea for the Ravens.

Amon-Ra St. Brown is demanding a ton of targets for Detroit the past two weeks as he has now had 12 in each of the past two games. He’s performing well with these targets as well. Last week against Minnesota, St. Brown nearly had 25 PPR points and this week he had just over 15 PPR points. It appears that Amon-Ra has found his groove and stepped up as the Lions’ number one wide receiver. Since the Lions will be playing from behind in most games, this should lead to St. Brown continuing to see a lot of targets and opportunities to produce for fantasy.

Austin Hooper definitely has a limited fantasy ceiling, but he is a really good fill-in option for injured starters. This past week, Hooper saw seven targets and caught five of them for 30 yards and a touchdown. This 14 point outing is more of an anomaly, but Hooper usually receives around five targets per game. Hooper will not win you your matchup but he will provide a steady floor most weeks. 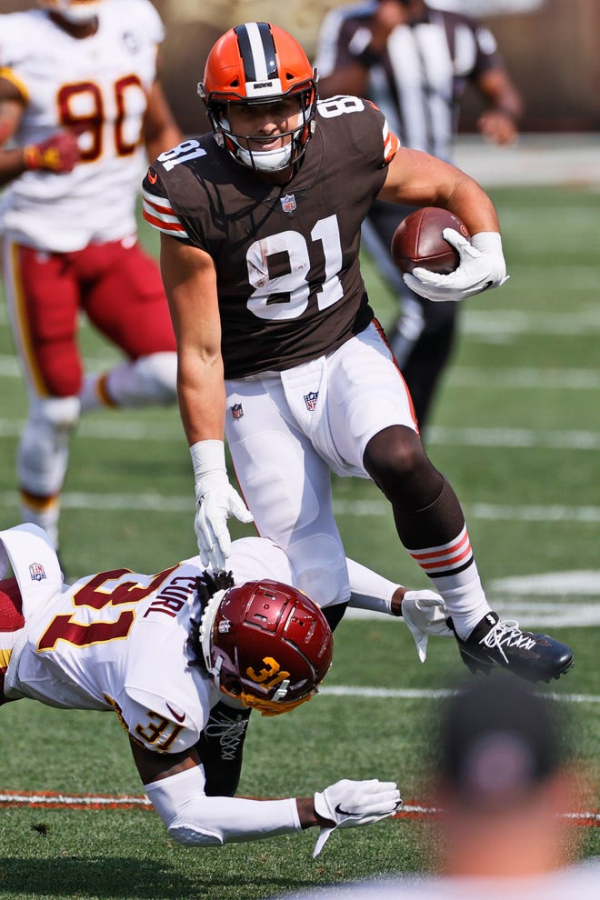