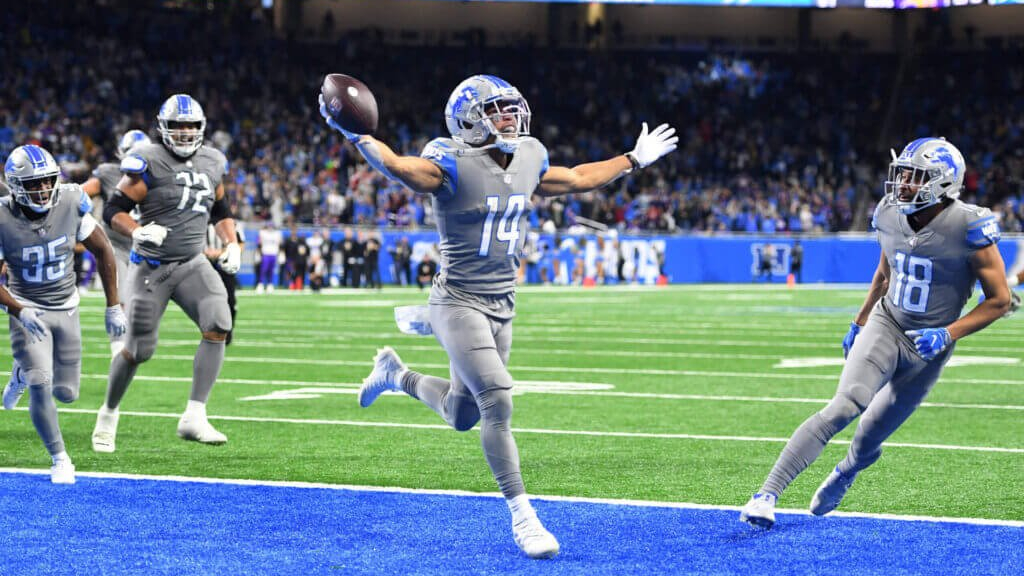 Congratulations if you’ve made it to this point in the season! Let’s keep it rolling. Here are my top waiver adds of the week to help you do just that.

Sadly, there aren’t many good options at quarterback this week, but I think Cam Newton could be a nice fill-in due to his rushing ability and what looks to be a fantasy-friendly game against the Buccaneers coming up. If he can manage to stay off the bench, Newton could score well for fantasy. Just keep an eye on the Carolina starting quarterback this week with Darnold back in the mix.

Cam Newton has a TD run in the last 5 games pic.twitter.com/hxF6lFJvpv

Early reports indicate that Leonard Fournette could miss a game or two after sustaining a hamstring injury this weekend. This kicks the door wide open for Ronald Jones II to have a big role against Carolina. If Fournette is ruled out, Jones is a back-end RB2 candidate with blow-up potential. 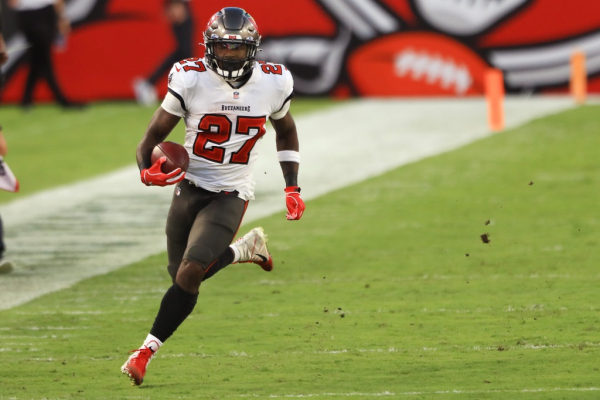 Most targets per game among RBs, Weeks 9–14

Amon-Ra St. Brown is one of the hottest wide receivers in fantasy over the last three weeks. He has had double-digit targets and has scored 15+ PPR fantasy points each of those weeks. Amon-Ra is my top waiver add of the week as he’s settled in as the clear top option for the Detroit Lions and should continue seeing plenty of looks.

Amon-Ra St. Brown has a 31% target share over the past month - only Justin Jefferson and Cooper Kupp are higher

Robby Anderson has had a disappointing season, but he’s been seeing more targets with Cam Newton under center. He had 12 targets and eight targets the past two weeks and has scored well for fantasy now that he’s getting looks again. The Panthers play Tampa Bay next and will likely be passing a lot to keep up with the Bucs offense. Anderson is a risky option that could pay off big if you’re in a tight spot.

Robby Anderson turned on the 𝓳𝓮𝓽𝓼...

Evan Engram hasn’t had eye-popping performances most of the season, but he gets a healthy amount of targets every week. If you’re in a tough spot with your tight end position, you could do worse than Engram. 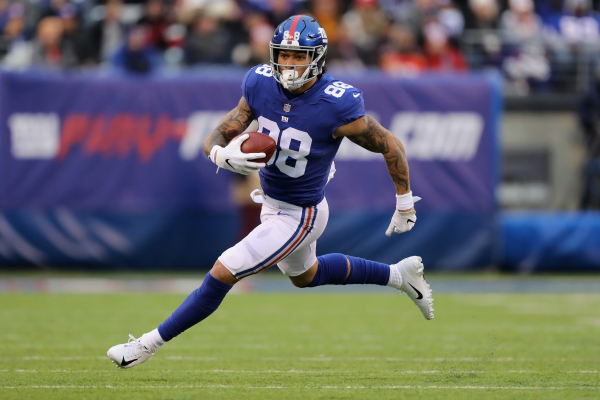