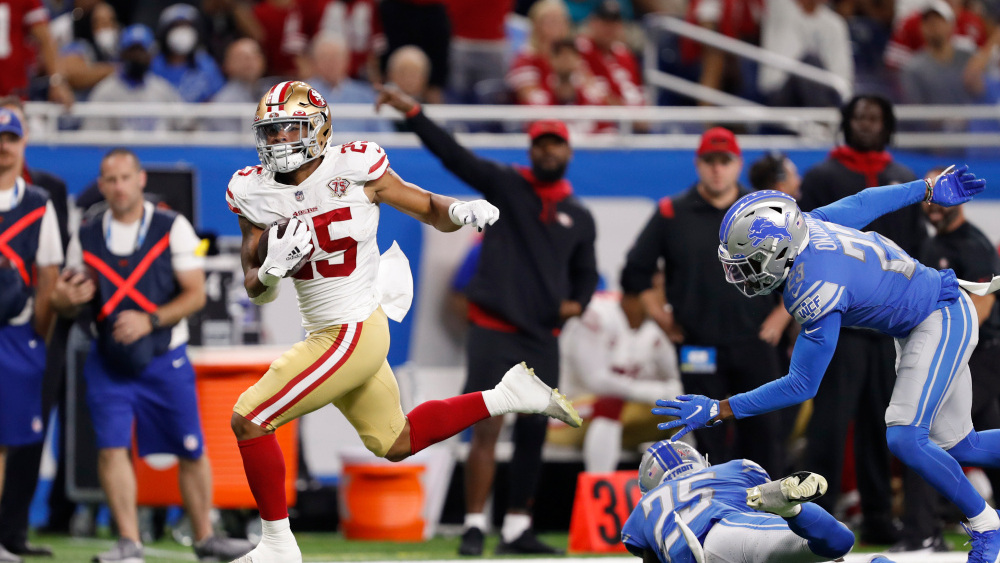 We’re back! Week one of NFL games are in the books, and fantasy football experiences another wild first week. With Trey Sermon and Zack Moss being healthy scratches, we were thrown into the fire before games even started. Needless to say, fantasy players were put through the gauntlet yet again with healthy scratches, injuries, and unexpected duds. That’s where we at Fighting Chance Fantasy come in and help you prioritize the players to claim for your fantasy teams. So let’s get to it. Here are my top waiver additions after one week of NFL action. I will do my best to only include players rostered in less than 50% of leagues according to Yahoo.

What a game from Jameis Winston and the Saints. Nobody, save for Saints fans, envisioned a five-touchdown and zero interception effort coming from the new Saints’ starter. Winston only threw for 148 yards, but the Saints rarely needed to throw it as seen by just 20 total pass attempts. If you find yourself in need of a quarterback, Winston is a good streaming option. 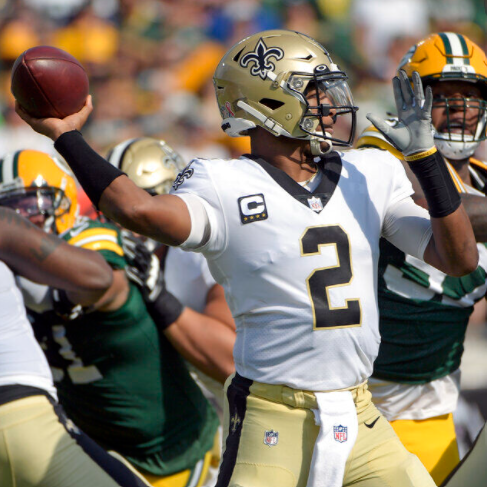 The Lions are going to be throwing and playing from behind a lot this season. The weapons that Jared Goff has aren’t too inspiring, but he is a serviceable quarterback. Goff will be relevant mainly based on volume, but fantasy football doesn’t care how you score your points. 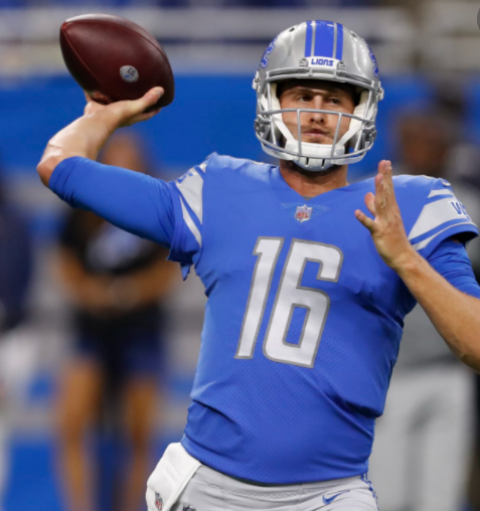 What an insane development for Elijah Mitchell and the 49ers’ running backs. About an hour before the first set of games kicked off, it was reported that Trey Sermon would, shockingly, be a healthy scratch. Since then, we’ve heard Kyle Shanahan say that Mitchell and Jamycal Hasty simply beat out Sermon during training camp. The 49ers’ beat and the entire fantasy community were blind-sided. Going back to the actual game, Raheem Mostert was injured early and is now officially out for the season. This kicked the door wide open for Mitchell, and he took full advantage taking 19 carries for 104 yards and one touchdown. Hasty also ran for a touchdown but he was widely out-touched by Mitchell 19 to two. Mitchell will have a large role going forward and he should be a priority add in all leagues.

Elijah Mitchell takes it straight to the house 🏠 pic.twitter.com/zkf8mz7vOt

Kenneth Gainwell had a great start to his NFL career. Miles Sanders is the starter and will be going forward, but Gainwell has already beaten out Boston Scott for the backup role and played 25 snaps in his first game as a pro on Sunday. He was also used often when on the field as he finished with 11 touches (nine carries and two receptions) that he took for 43 yards and a rushing touchdown. Yes, Gainwell is technically the backup, but that is not a bad thing as Philadelphia often uses multiple backs. Gainwell has flex appeal if he continues to get work on third downs and passing downs.

James White is back to his old ways with Mac Jones stepping in as the Patriots’ starting quarterback. White had six receptions on seven targets that he took for 49 yards. It’s great to see White getting targeted frequently again after a down year with Cam Newton at quarterback last year. It’s only one game, but I’m confident that White will see plenty of targets this year. He can be played in your flex spot immediately.

Big 3rd & 11 trailing by 7 in their own territory and he drops it right in the bucket in tight coverage to James White on a wheel route.

I think we’ve seen this before… 👀 pic.twitter.com/asEDJRVO1A

There was speculation by the Giants’ beat writers that Sterling Shepard would be the top producer at wide receiver this year even after New York added Kenny Golladay. Through one week, this rumor is spot on. Shepard caught seven of nine targets for 113 yards and one touchdown, which were all team highs. As long as Shepard stays healthy, he should see plenty of opportunities. He is my top wide receiver waiver add this week.

Mac Jones proved to be more than capable in Week one, and Nelson Agholor was a primary beneficiary. Agholor was targeted seven times and was able to haul in five for 72 yards and one touchdown. Agholor appears to be the WR1 for the Patriots and should see plenty of targets this season.

Nelson Agholor had himself a very productive Patriots debut.

He finished with 5 catches for 72 yard and a touchdown. 🔥pic.twitter.com/IzopRCScXI

Terrace Marshall didn’t have an inspiring stat line, but it’s promising to see him receive the second most targets for the Panthers in his first game as a pro. As shown below, Marshall had an 18% target share, which was much higher than fellow starter Robby Anderson. Marshall also looks to be one of the top red-zone targets for Carolina. I’m confident that Marshall will have better days this season and is a great waiver addition before that happens.

As long as Andy Dalton is the Chicago Bears’ starting quarterback, I believe their offense will struggle. Still, Cole Kmet has good value at the tight end position. Even with the low passing total from Dalton, Kmet had five catches on seven targets for 42 yards. Not having a touchdown makes this line less impressive, but it’s hard to criticize a tight end that receives consistent targets, which Kmet certainly will. 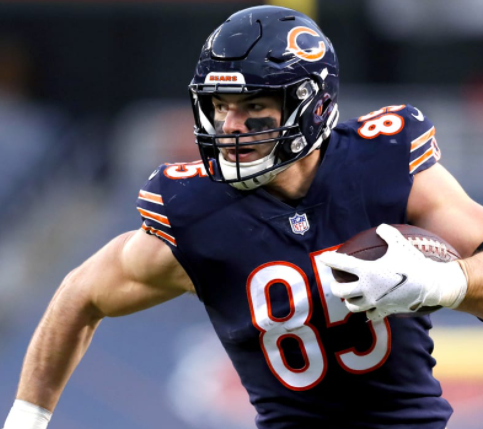 Juwan Johnson transitioned to tight end after playing wide receiver his rookie year, and it appears to have been a great decision. During his first NFL game as a tight end, Johnson caught three passes and scored two touchdowns. The touchdowns are not sustainable, but this is seriously impressive and promising for Johnson. He is sure to see more targets going forward and is a nice addition to your bench if you have the space.

Former @PennStateFball wide receiver Juwan Johnson goes UP for six as a tight end for the @Saints 👀 pic.twitter.com/T0jzDSKrHG