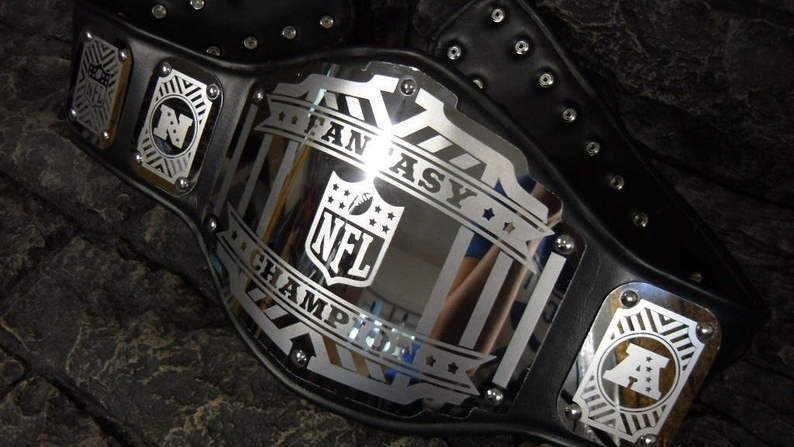 Whatever it Takes to Bring Home the Championship

To get you in the right state of mind I would love for you to see this video and let you find your inner Ric Flair and be the dirtiest player in the game for the last few weeks of the fantasy football season.

With the fantasy football playoffs upon us, it’s time to take the gloves off, roll up our sleeves and do whatever it takes to bring home the championship. Now that Week 14 is here some fantasy playoffs may begin now, while others start next week. So you mine as well start having a defensive mindset now because that’s what may be the difference of either going home early for the holidays, making the playoffs, going to the next round of the playoffs, or even obtaining the elusive first-round bye that basically means you are just one win away from the finals baby.

This time of year you really need to be aware of who your opponent is each week and who you are jockeying with for playoff seeding.Whether you're on top with the one seed or battling for one of those last playoff spots you need to be ready to deliver a blindside hit when it becomes available. Here are a few ways to stick it to your league mates to your advantage:

Thinking One Step Ahead

If you have the foresight to think ahead it could lead you to hoist the championship at the end of the year. By this I mean look at your team's schedule during the playoffs. If you see that your quarterback, running back, wide receiver, tight end, or even your team defense have a tough match-up or two in the waning weeks of the season try to add another quality quarterback or whatever the case may be so you can play the best match-up each week. Not only does it give you the flexibility each week but it also prevents your opponent from adding that player and using him against you.

Here are some defenses teams that are under 70% rostered that could be league winners for you this year just due to their match-ups in the playoffs:

Hopefully, this will give you the edge you need to get to the top of Space Mountain. Like Ric Flair always says to be the man you gotta beat the man and come Week 17 you are that man or woman everyone will be gunning for next year. Wooooooooooooo!!!! 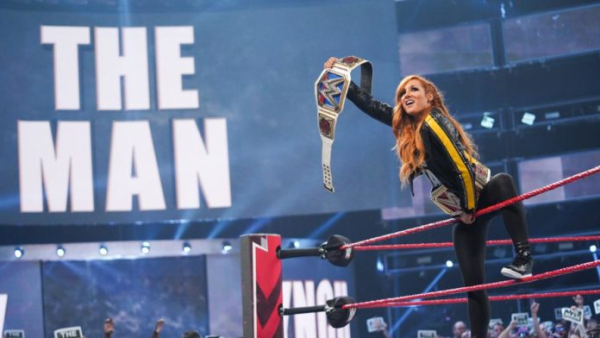 If you would like to further discuss this or have any fantasy questions you can reach me on Twitter @smooth1074.