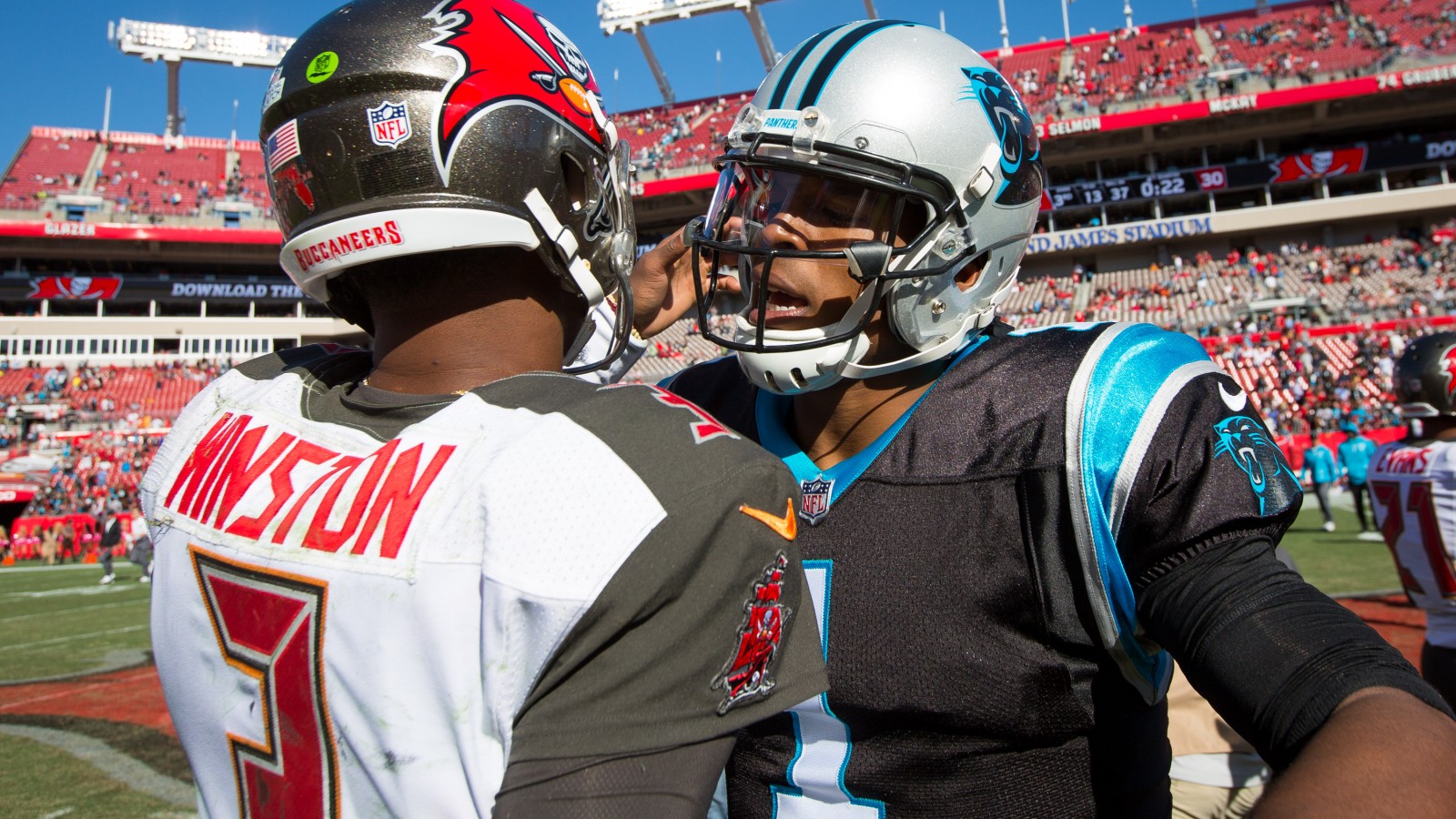 Where in the World Will Cam and Jameis End Up?

Not in San Diego, nor the Chargers’ new home in Los Angeles. Although the Chargers are one of five, maybe six, teams in need of a quarterback going into the 2020 season, the others being New England, Miami, Pittsburgh, Cincinnati, and Washington (but that’s the maybe), there is little hope right now for free agent quarterbacks. Heading into a draft class with at least five top-rated quarterbacks, four out of the six teams I just mentioned have a top ten overall pick in 2020.

Let’s begin with the team maybe in need of a quarterback on that short list. Cam NewWhere ton’s buddy Ron Rivera is the head guy in Washington now, and there is some skepticism with what Dwayne Haskins brought to the table last season in his rookie year. 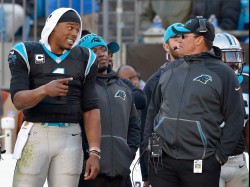 Could we see a Cam Newton/Ron Rivera reunion in DC?

Could Ron be bold enough to bring in an old friend to create a quarterback competition his first year coaching a new team? I highly doubt it, especially after the acquisition of Kyle Allen. Not that Rivera isn’t bold enough to at least propose something like this, but it is hard for me to believe that Dan Snyder would allow it to happen. He wants to prove that Haskins was the right choice to draft 15th overall last season. Sure, a veteran presence in the position to mentor Haskins would be a great signing, but I don’t believe Cam’s ego would allow that to be the case. Is Jameis then the better fit for that kind of role? Possibly, but it’s not going to come with the pay day that either player would be happy with.

So let’s look at the AFC, because the rest of the NFC seems set at the position (save for Detroit, but they have faith in Stafford for now).

Even if there’s a secretive mindset that they are looking to move on from Stafford, Detroit has the third overall pick in the 2020 draft, and have a good position to grab one of the top five quarterbacks coming out, but I don’t think they will. Cincinnati looks to be done with Andy Dalton, and if in fact they are, then Joe Burrow or Tua Tagovailoa are the top two picks for the position and they can have either to experiment with for four years on a rookie deal. Miami is sitting at the fifth overall spot and will most likely take whichever of those two quarterbacks weren’t taken with the first overall pick. Keep in mind too that Miami has 14 total picks for the 2020 draft, so why wouldn’t they go for their new guy with a top pick? Side note, maybe they keep Fitzpatrick to provide that veteran presence I spoke to earlier with Haskins in Washington, and if so, what happens to Rosen? Yeah, did you forget about him? Don’t. I don’t think his story in the NFL is quite over yet.

Alright, that eliminates half of the teams I brought up at the beginning of this article. I mentioned the Chargers to kick it off (solely to fall on the bad Carmen San Diego pun) but after the departure of Philip Rivers, they are left with Tyrod Taylor to man the helm. He did ok in Buffalo for those few years, but has been relegated to a backup since. Can he do it again as a starter? Well, even if the team doesn’t think so, they have the sixth overall pick in the draft and there’s still three other top rated quarterbacks potentially available at that point for them to consider. So again, why dish out big bucks for Cam or Jameis in this situation versus getting a player on the rookie deal? And then there were two…

Big Ben Roethlisberger’s elbow has had the better part of a year to heal and the 38-year-old is poised to get back out there and show that he still has something left in the tank. Maybe he does, but let’s see what his attitude is after he suffers that first bad loss of the season. Regardless, Mason Rudolph, Devlin Hodges, and Paxton Lynch are all sitting on the bench behind Big Ben, who all (except Lynch) show some sort of promise last season for the black and gold. I don’t see much of a desire in this situation to bring on yet another, potentially very expensive, quarterback. 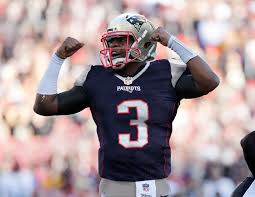 How strange would it be to see Jameis Winston in a Patriots uniform this season?

Last, but certainly not least, New England. Does Jameis Winston take the position of the guy who took his place in Tampa Bay? Those are some big shoes to fill, but I can actually see this happening. However, this scenario makes me back pedal that thought: what if New England trades a mid to late round pick for a former first round quarterback who has had two years of less than impressive stats, but was on two teams during those seasons who were in tanking modes both years? Yes, I’m talking about Josh Rosen. Miami gets a shiny new toy for their quarterback at their fifth overall spot, keeps Fitzpatrick for a veteran presence, why hang on to Rosen if being offered what would make their 15th total picks for 2020?

At the end of the day, it’s a dreary outlook for the 2011 first overall pick (2015 MVP), and the 2015 first overall pick in this off season. On top of all of the scenarios I have laid out in this article, Cam Newton’s health has been a topic of concern for the last few seasons, and although he has been given an apparent clean bill of health for the upcoming season, his style of play with designed runs establishes the high risk that he injures something again. He will also be 31 when the season begins. Jameis Winston’s has not had the same injury concerns that Newton has had of late, but he does have an erratic stat line. In 2019, he finished with 33 touchdowns but also 30 interceptions. I won’t even get into his past off-field issues too. These risk concerns should make any General Manager in need of a quarterback for 2020, and the next few seasons, strongly consider the money and the weigh the benefits of the four-year rookie deal versus the bigger contract. Barring an injury that creates a desperate situation for a team, I do not believe we see either as a starting quarterback in the NFL again.

Sure, there is always room for them to fit in as backups on team with weaker depth at the position. Buffalo, Kansas City, Denver, Green Bay, Seattle, Arizona, along with a handful of others don’t have much at the quarterback position past their starter, but will Newton and Winston come to sign on to such circumstances? If the desire for a paycheck becomes desperate, that is what may come of these two former first overall draft picks. As a fantasy player, and a fan of either or both, leave personal feelings for them at the door. Don’t live in the past. Don’t draft them on the hopes or the belief that they “should” be signed to be a starter for a team just because they may be arguably better than what a team currently has. Don’t burn yourself on that hope. When it comes to drafting your quarterback this season, aim for the sure thing. Even if you don’t pull the trigger early enough on Mahomes or Jackson, there are plenty of guys that can be found in the later rounds of your fantasy drafts, that are the guy for their team, and have great potential to get you 17-20+ points each week.