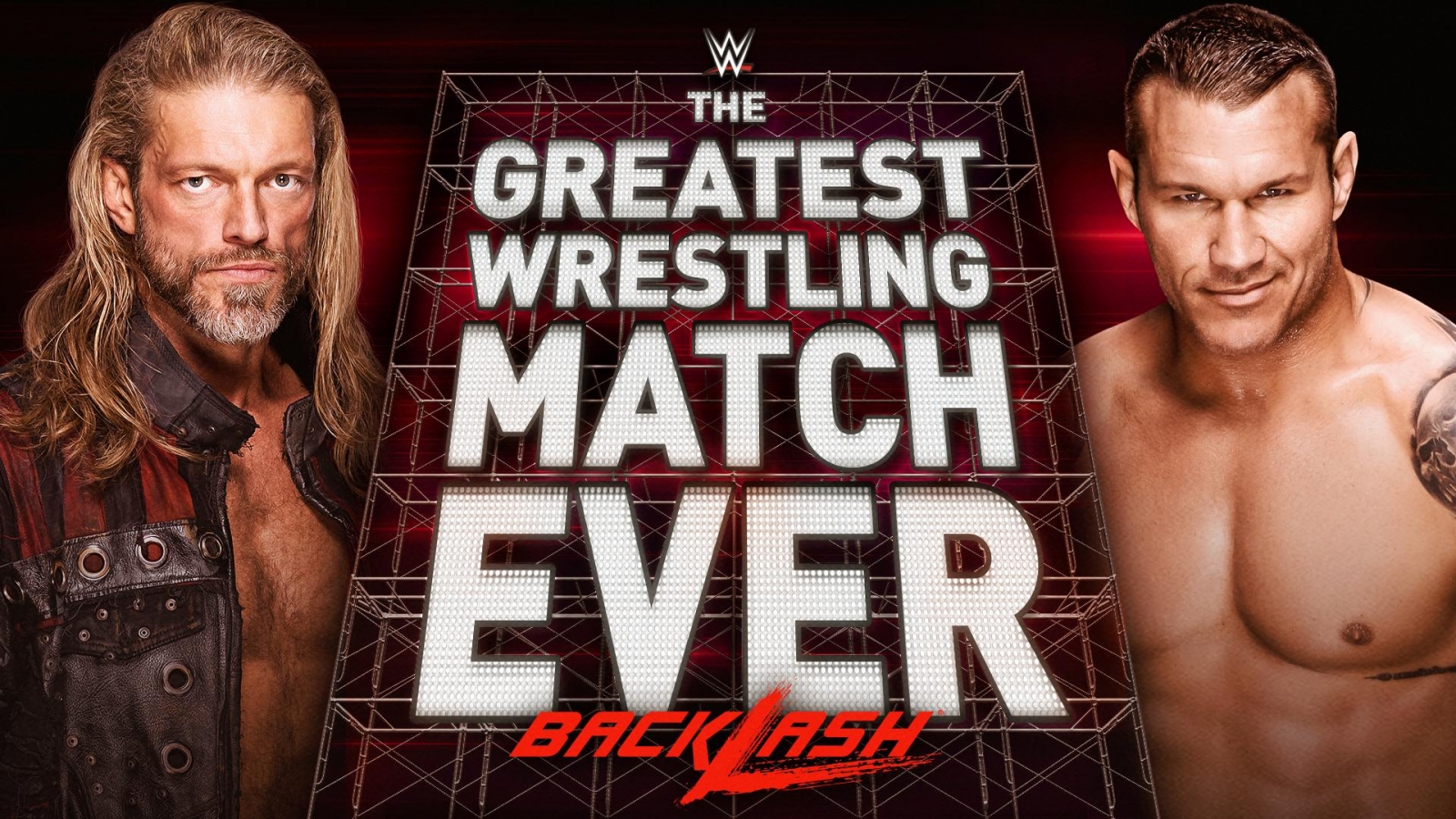 Even in the midst of Covid-19, Vince McMahon has continued to provide sports entertainment to the viewers at home, and FanDuel has jumped on board in the action. They are offering a free, single entry, GPP tournament, with a 100,000 player capacity, so you should be able to jump in with no problem before the event starts tonight at 7pm EST. I am here to break down each match on the card, followed by my own lineup for the action.

Billed as “The Greatest Wrestling Match Ever”, this should be a barn-burner. Edge made his comeback this past January at the Royal Rumble, wrestling for the first time since 2011 due to what was deemed a career ending neck injury at the time. He went on to eliminate his former Rated RKO tag team partner Randy Orton in the Royale Rumble match creating tension between the two culminating with them meeting in a Last Man Standing match at Wrestlemania 36 in which Edge won. Edge has a three year contract with WWE to commit to 5 matches per year, and this will be his third. Since he got the victory over Orton at Wrestlemania, I see this match going to Orton. With the severity of Edge’s neck injury, I can’t imagine WWE will push the limits of the 5 match per year agreement with Edge, so with only two left, they could end this Orton/Edge storyline for now to let Orton continue through summer off a victory, and maybe reignite the feud at a bigger Pay Per View down the road. If Edge does go down though, it won’t be without a fight. 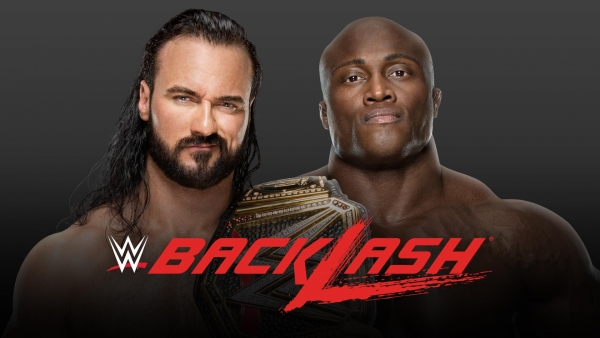 Drew McIntyre puts up the WWE Championship against Bobby Lashley, who is competing in his first single’s match championship opportunity since 2007. McIntyre won the championship at Wrestlemania 36 with a victory over Brock Lesnar, and successfully retained the title at Money in the Bank against Seth Rollins. McIntyre is really being built as the new face of the company, and I don’t see Bobby Lashley taking it all away from him at this time. However, this shouldn’t be one-sided, and at his price, Bobby Lashley should return value for this match. 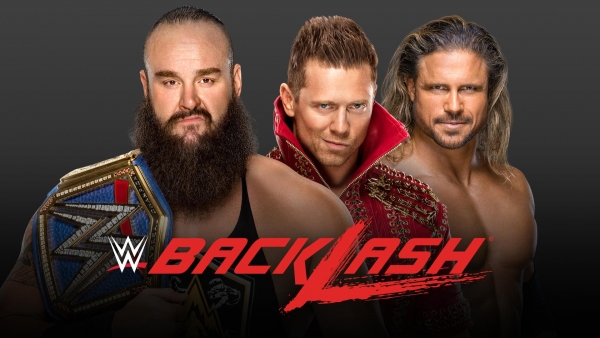 Braun Strowman puts up the Universal Championship against both The Miz and John Morrison and rarely do these gimmicky matches result in a title exchange. Miz taunted Strowman about his match against Bray Wyatt at Wrestlemania 36, Morrison fed his friend to the wolf in the same night, and then issued this 2-on-1 match for the title. Like McIntyre, Strowman is a popular champion and was a long time coming before his championship victory. There might not be much in this match for DFS purposes.

*Side note – Strowman had paired up with Otis in a tag-team match with Strowman recently against Miz and Morrison. Don’t be shocked if a Money in the Bank cash-in attempt by Otis occurs here, even if it’s not actually followed through.* 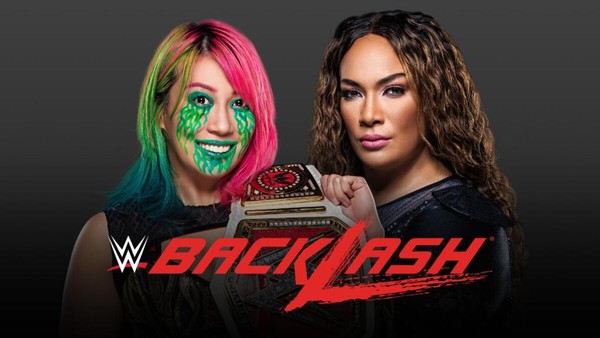 Asuka puts up the RAW Women’s title against Nia Jax who won this opportunity in a triple-threat match. She won the title by winning the Money in the Bank match, and Becky Lynch having to relinquish the title due to pregnancy. This is Asuka’s first championship on the Red brand. She was previously a Smackdown Women’s Champion, and the longest reigning NXT Women’s Champion. Nia Jax was involved in the same Money in the Bank match, unknowingly competing for the Raw Women’sChampionship against Asuka, so I don’t see a title change here so soon after Asuka’s victory. 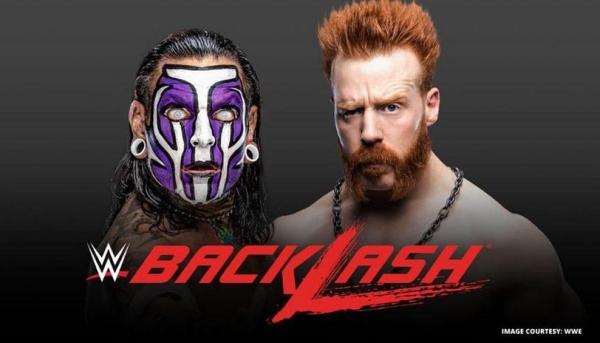 A straight-forward singles match after Hardy attacked Sheamus in late May on an episode of Smackdown. I could see this match going either way for a winner. Hardy is a high-flyer, even in his aging years, and Sheamus is no stranger to the turnbuckles either. However it ends, it will likely come from a pin attempt after either a Swanton Bomb from Hardy, or a Brougue Kick from Sheamus. I’m leaning Sheamus for this one because of the discounted price and the value the can be expected. 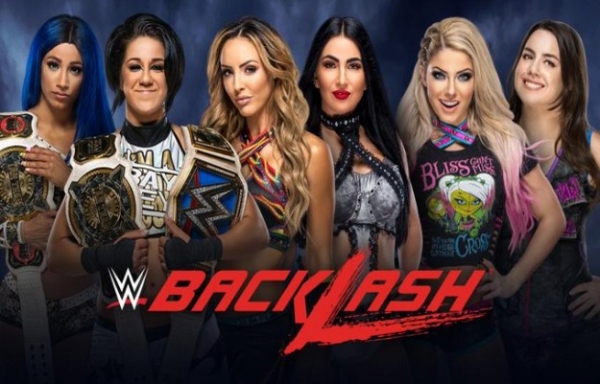 Bayley and Sasha Banks put up their Women’s Tag Team titles up in a triple-threat tag team match against two teams who are both no strangers to the gold. Bayley is also the Smakdown Women’s Champion, being a double champion for the last 9 days. They won the titles from Alexa Bliss and Nikki Cross, so if there is going to be a title change, I see this going back to them. The Iiconics had their place as champs for a short time, but they’ve always been overlooked. Look for a lot of turnbuckle action,especially from Bayley and Alexa Bliss, as their signature moves involve coming off the top rope. 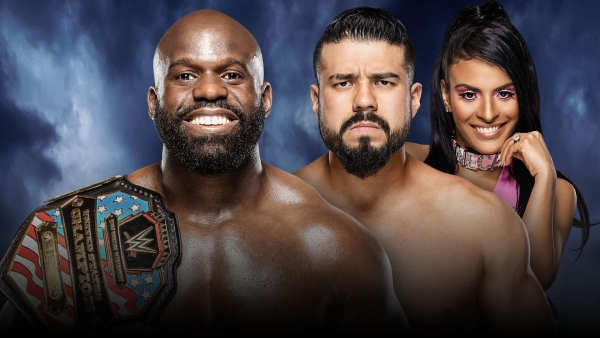 Apollo Crews puts up the US Championship against Andrade after having won the title from Andrade on May 25, ending Andrade’s reign at 151 days. Instead of being given a typical rematch clause to win the title back, Andrade had to compete in a triple-threat match against Angel Garza and Kevin Owens for an opportunity to win his title back, which obviously he did. Crews was unable to participate in the Money in the Bank ladder match last month due to injury during a match for the US Championship. Winning the title later has definitely built up Crews, but it might not be surprising to see these two hot-potato the title during this rivalry.